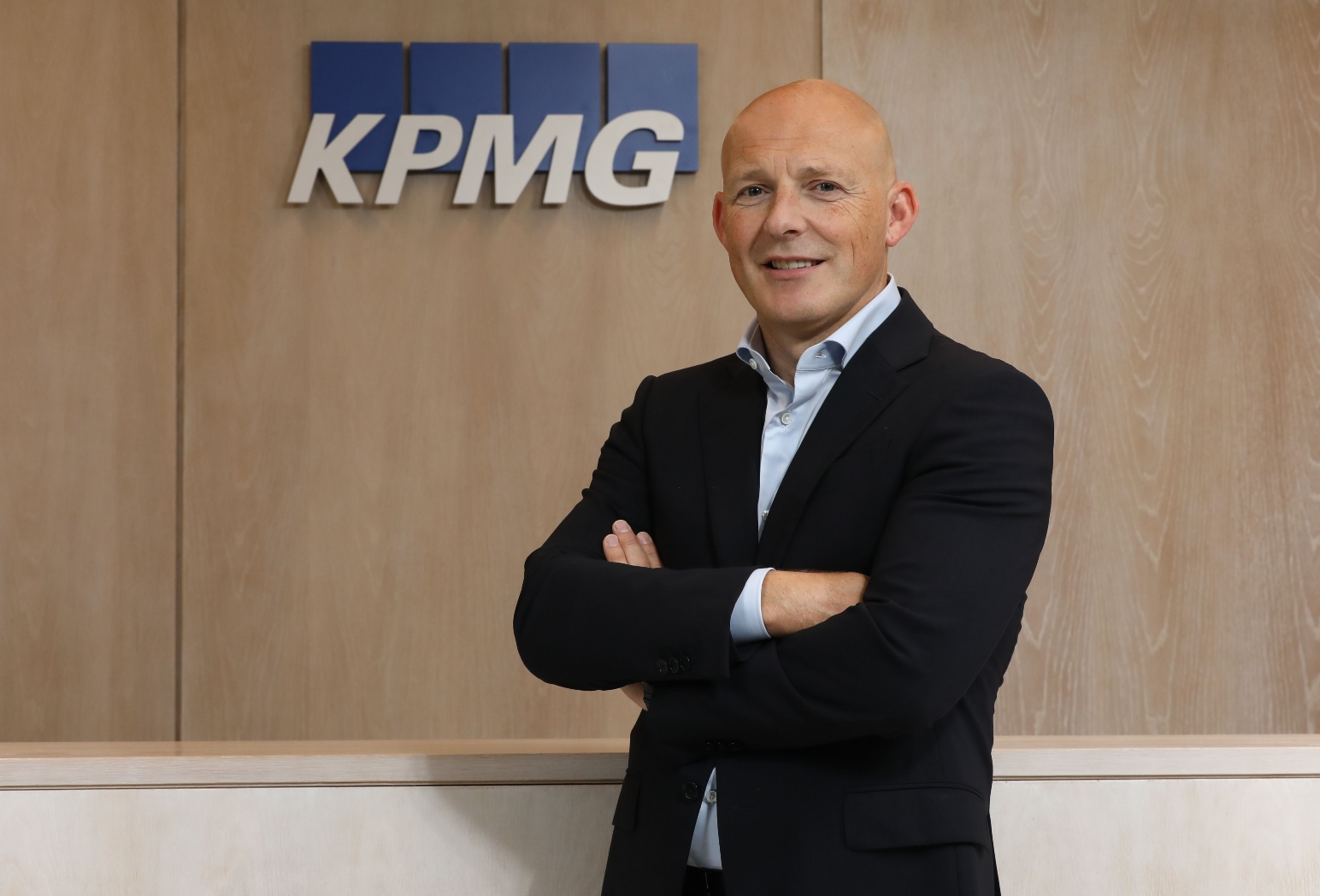 KPMG 2022 CEO Outlook: Recession concerns for CEOs but optimism in own business is resilient

Almost half of CEOs in Northern Ireland are anticipating a recession in the coming year, but most expect it to be mild and short, according to the eighth KPMG 2022 CEO Outlook. Top of their list of priorities as they manage the expected headwinds in the months ahead are advancing digitalisation, attracting and retaining talent, and executing successful ESG (environmental, social and governance) strategies.

The report (representing the views of CEOs from some of the province’s largest and most influential companies with annual revenues over £460 million) found 44% of those questioned expect Northern Ireland to fall into recession over the next year, a more optimistic outlook than the global survey where 86% of leaders anticipate a recession, and somewhat less optimistic than the Republic where one third feel a recession is likely. Were a recession to occur, just over half of Northern Ireland CEOs expect it to be mild and short, in line with global sentiment. Just over one third (36%) of Northern Ireland leaders didn’t believe the province will fall into recession in the next 12 months when questioned.

Commenting on the findings of the eighth KPMG Global CEO Outlook, Partner in Charge of KPMG in Northern Ireland Johnny Hanna said: “At home and abroad CEOs have been tested by enormous challenges – a global pandemic, inflationary pressures and geopolitical tensions.  Despite this NI leaders continue to show their usual resilience in the face of strong headwinds and are poised to tackle the challenges head on”.

In the short term, while most CEOs are confident in the resilience of their company (80%) and in their industry (84%) in the next six months, this confidence doesn’t extend to their country or the global economy where just 52% and 48% respectively are confident.

Longer-term, the vast majority of Northern Ireland leaders (96%) are confident or very confident about the growth prospects for the province over the next three years with 88% confident of growth in their own business.

However, leaders reported that headwinds to growth remain a challenge. Economic factors – such as rising interest rates, inflation and anticipated recession – as well as regulatory concerns, pandemic fatigue, and continued supply chain interruption were reported by Northern Ireland’s CEOs as the most pressing organisational concerns today.

When it comes to priorities for year ahead, advancing digitalisation and connectivity is the top objective for Northern Ireland leaders in the next three years in order to achieve growth. Unsurprisingly, the majority (80%) said they have aggressive digital investment strategies intended to secure first mover or fast-follower status, a similar result to their peer group in the Republic (76%) and globally (71%).

However, recessionary concerns mean just over half (56%) of Northern Ireland’s leaders have already paused their digital transformation strategy or plan to do so in the next six months.

Hybrid working, a legacy of the Covid-19 pandemic, has proven to have had a positive impact on hiring, according to two thirds (64%) of Northern Ireland CEOs. The majority (72%) said it has helped with employee retention and 60% that is has boosted morale. When it comes to productivity, 44% said it has a positive impact and 36% a neutral impact.

Meanwhile, enhancing the employee value proposition in order to retain and attract talent is the second most important operational priority to achieve growth for Northern Ireland’s CEOs over the next three years.

A similar number said they struggle to communicate their ESG performance to stakeholders. This could become a growing issue as 80% of local CEOs said stakeholders – investors, regulators and customers – are, to a significant or very significant extent, demanding increased reporting and transparency on ESG issues. Meanwhile, 72% of Northern Ireland leaders said it will be key in building customer relationships, 88% said it will help build brand reputation and 96% said it will strengthen employee engagement. 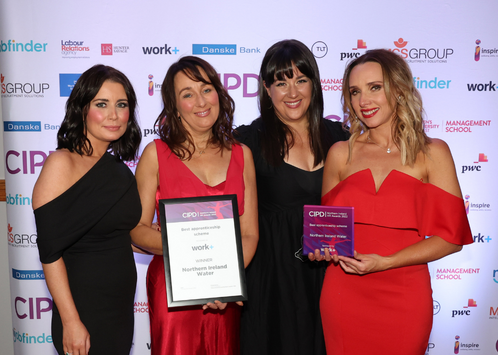