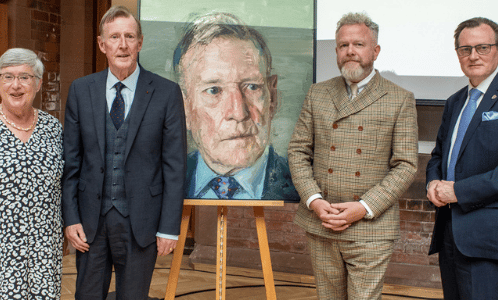 The Inaugural Annual Professor Lord David Trimble lecture has taken place at Queen’s University and was delivered by Lord Paul Bew, a Professor Emeritus in Politics at Queen’s.

The lecture series, named in honour of the former First Minister, marks the outstanding contribution that Lord Trimble has made to society for over fifty years.

A former Queen’s student, member of staff and one of the university’s two Nobel Laureates, Lord Trimble is a former First Minister and Leader of the Ulster Unionist Party, who played a key role in the talks that led to the Good Friday/Belfast Agreement.

In advance of the lecture a portrait, commissioned by the University, and painted by world renowned local artist and honorary graduate Colin Davidson was also unveiled.

President and Vice-Chancellor of Queen’s University, Professor Ian Greer said: “Lord Trimble has a longstanding link to the university, having lectured in law for 21 years.  He has also made a notable contribution to politics and the peace process in Northern Ireland, reflected in the joint award of the Nobel Peace Prize alongside John Hume, it is fitting that we recognise him in this appropriate manner.”

Speaking ahead of the lecture Lord Bew said: “It will be an honour to undertake the inaugural Lord David Trimble lecture.  Both Lord Trimble and I have longstanding affiliations with Queen’s, having begun our careers decades ago at the University, and it is fitting that he has come full circle to where his journey as a public figure began.”

The Taoiseach, Micheál Martin, said: “I am very pleased to join this tribute to David Trimble and it is fitting that it takes place here at Queen’s University Belfast where David Trimble began his career teaching law.  His is a long and distinguished career in Unionist politics and in the politics of Northern Ireland. All of us in politics at the time witnessed his key role in the negotiations leading to the Good Friday Agreement and his leadership in building support in his party and his community for the Agreement.” 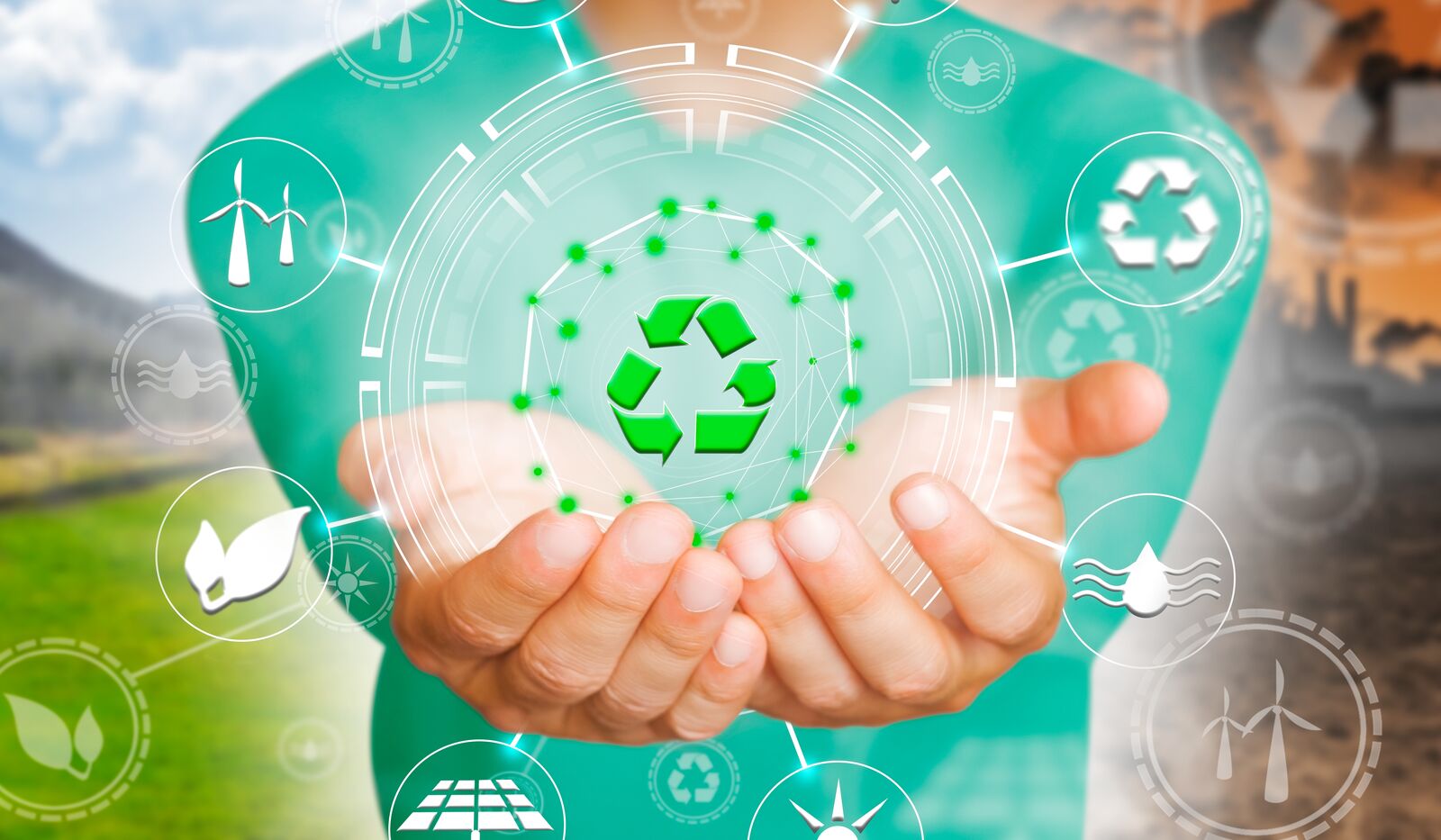