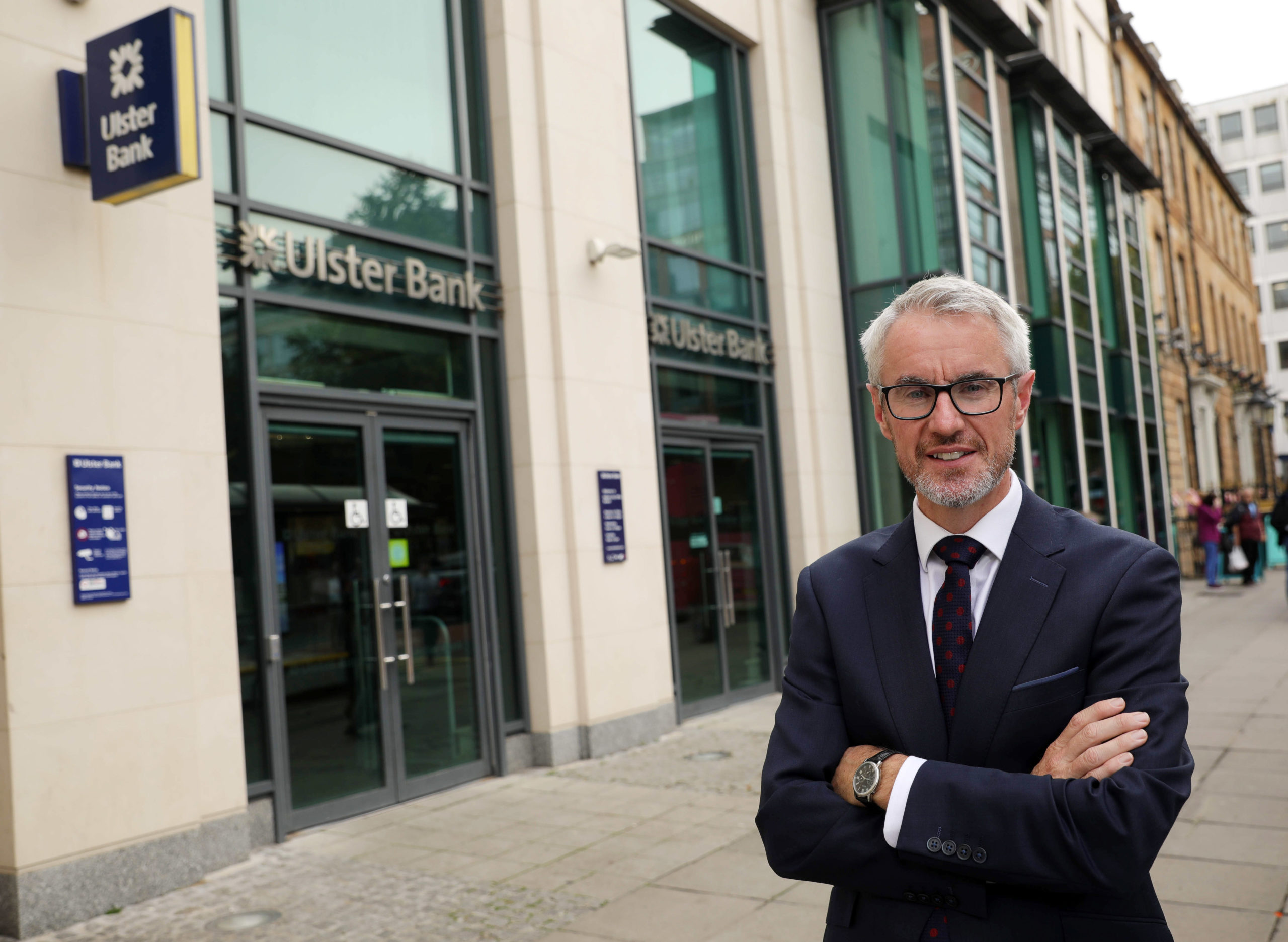 House prices in Northern Ireland continued to rise over the past three months, albeit at the slowest rate since June 2020 according to the latest Royal Institution of Chartered Surveyors (RICS) and Ulster Bank Residential Market Survey.

A net balance of 26% of respondents stated that house prices rose over the past three months. This is down from 71% the month previous.

And the market is expected to continue to slow down. A net balance of -16% of NI respondents was recorded for price expectations over the next three months. This compared to the national average of -44%. So, whilst local surveyors expect that prices may fall back, their outlook is less pessimistic than surveyors in other regions of the UK.

Regarding the demand indicators, they fell to their lowest level since mid-2020.  A net balance of -40% of respondents reported that new buyer enquiries fell. This largely is in line with what can be seen across the UK. Meanwhile, looking at transactions, a net balance of -50% of NI respondents reported a fall in newly agreed sales. Again, this is a trend that can be seen across all UK regions.

The fall in demand and sales is weighing on surveyors’ outlook, with a net balance of -36% expecting sales to be lower over the next three months.

Taking a look at supply, it would appear that many potential sellers are taking a wait and see approach. A net balance of -21% of respondents reported a fall in new properties coming onto the market in November, down from -16% in October.

Samuel Dickey, RICS Northern Ireland Residential Property Spokesman, says: “Northern Ireland is still seeing some easing in enquiries and demand from extremely high levels earlier in the year, which is expected given the turbulence in the mortgage market paired with the time of year. Whilst the market is clearly in a different place than it was earlier in the year when demand was much higher, we would expect the lack of supply to continue to be a factor in the market for the foreseeable as we continue into the new year. Although factors including higher interest rates are clearly weighing on surveyors’ outlook, we continue to see relative steady levels of activity in the market and I don’t expect that to change dramatically as we move into 2023.”

Terry Robb, Head of Personal Banking at Ulster Bank, added: “As we come to the end of 2022, the local housing market finishes the year in quite a different place than it started it. Earlier in 2022, demand was exceptionally high, but that has eased in the second half of the year due to a range of factors, not least the market turbulence of a couple of months ago and increases in interest rates. Ulster Bank has though continued to see good demand for mortgage borrowing, and as we move into 2023, we remain strongly committed to supporting mortgage customers, with a full range of products available.  Along with fixed rates, we have a tracker product that has the flexibility to switch to a fixed rate after 90 days with no early repayment charge. As part of our commitment to the local market and to local customers, we are also continuing to support first time buyers through our 95% loan-to-value offering.”

“Although the headline price balance recorded two consecutive modest monthly falls in prices, and the forward-looking series indicate that this trend will extend through the coming months, the likely ‘job-rich’ recession suggests the downturn in the housing market this time could be shallower compared with past experiences. Meanwhile, the imbalance in the rental market remains significant as landlord instructions continue to fall and is consistent with further increases in rents, even if the momentum does appear to be slowing just a little.” 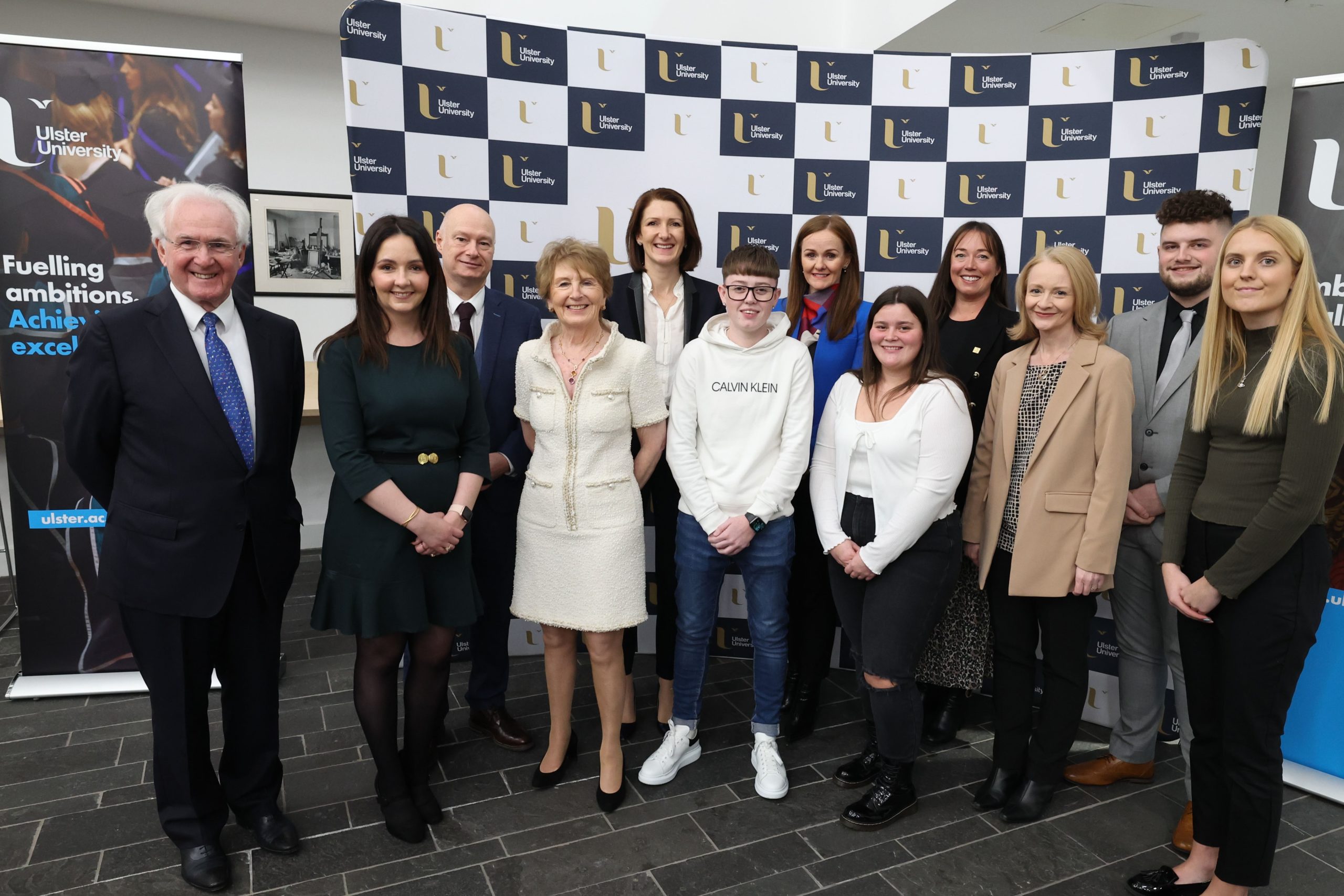