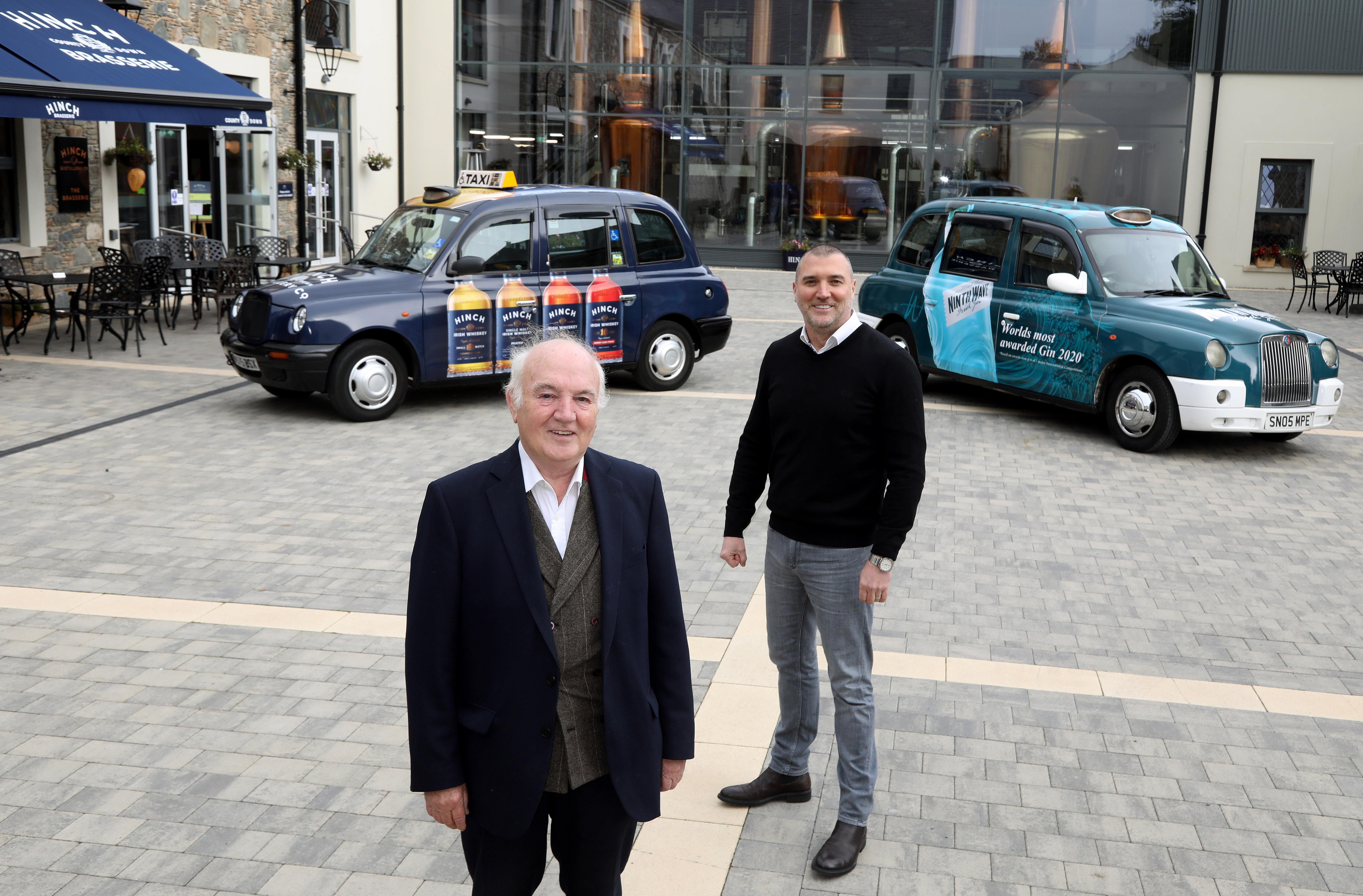 Hinch Irish Whiskey, which officially opened its distillery earlier this year, has gone on sale in Hawaii, over 7,000 miles from its home just outside Ballynahinch.

The contract comes just as Hinch celebrated taking away Exporter of the Year at the recent Ulster Grocer Marketing Awards.

It also comes after the business won a Double Gold Medal for its Irish Whiskey Double Wood Aged Five Years product at ‘The Fifty Best’ – a New York awards event and a Silver and Judges’ Selection at the Alberta Beverage Awards 2021.

Meanwhile its Ninth Wave Irish Gin has been awarded “Best in Class” for a second year running at the Alberta Beverage Awards 2021.

To celebrate its success locally and internationally and its expanding customer base, the company will brand three iconic black taxis in Belfast City centre to showcase its offering and spread the word that a local brand is making it big worldwide and investing in the local economy.

Chairman of Hinch Distillery, Dr Terry Cross OBE, said the firm is on target to reach £30m in sales over the next three years:

“The awards that we win and the contracts that we secure in destinations all over the world help us meet our goal of spreading the taste of Northern Ireland with the rest of the world.

“It also comes back to us and allows us to further invest in the economy here and create more jobs.

“We are delighted with the response our product range has received and we are proud to have distributors dotted all over the world, in locations that continue to mount.”

The £15m Hinch Distillery which lies between Belfast and Ballynahinch on the glorious Killaney Estate launched after much anticipation in November last year.

Pandemic-induced restrictions on social establishments saw it postpone its public opening until May 24 when it unveiled its stunning Hinch Brasserie restaurant, a new culinary offering in Northern Ireland, featuring a menu of Irish fusion dishes.

The full reopening of the distillery in recent months also saw it showcase a refined gift store, event spaces, a new Hinch Irish Whiskey distillery tour and a Gin School. 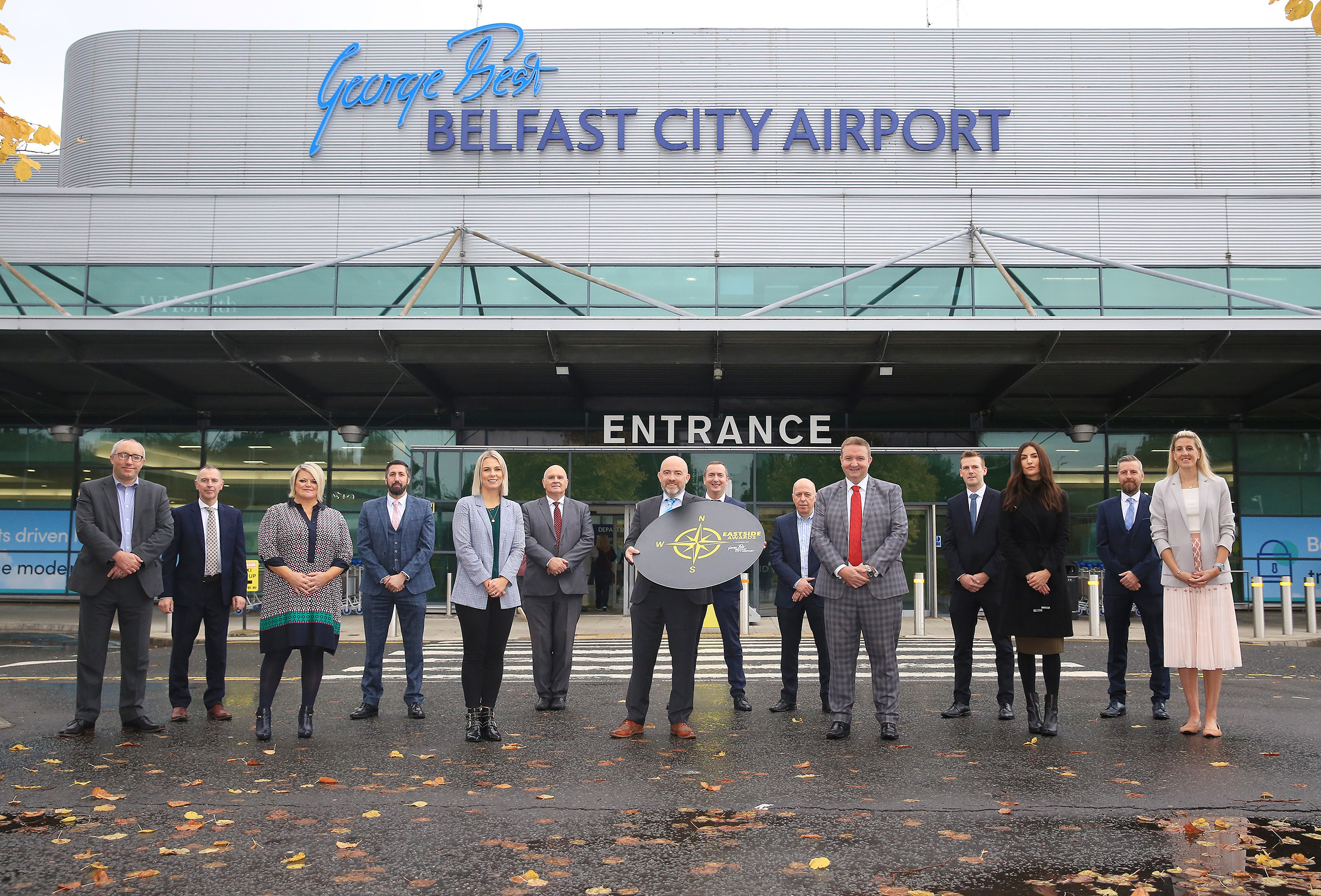 Eastside Awards returns to celebrate the best of East Belfast