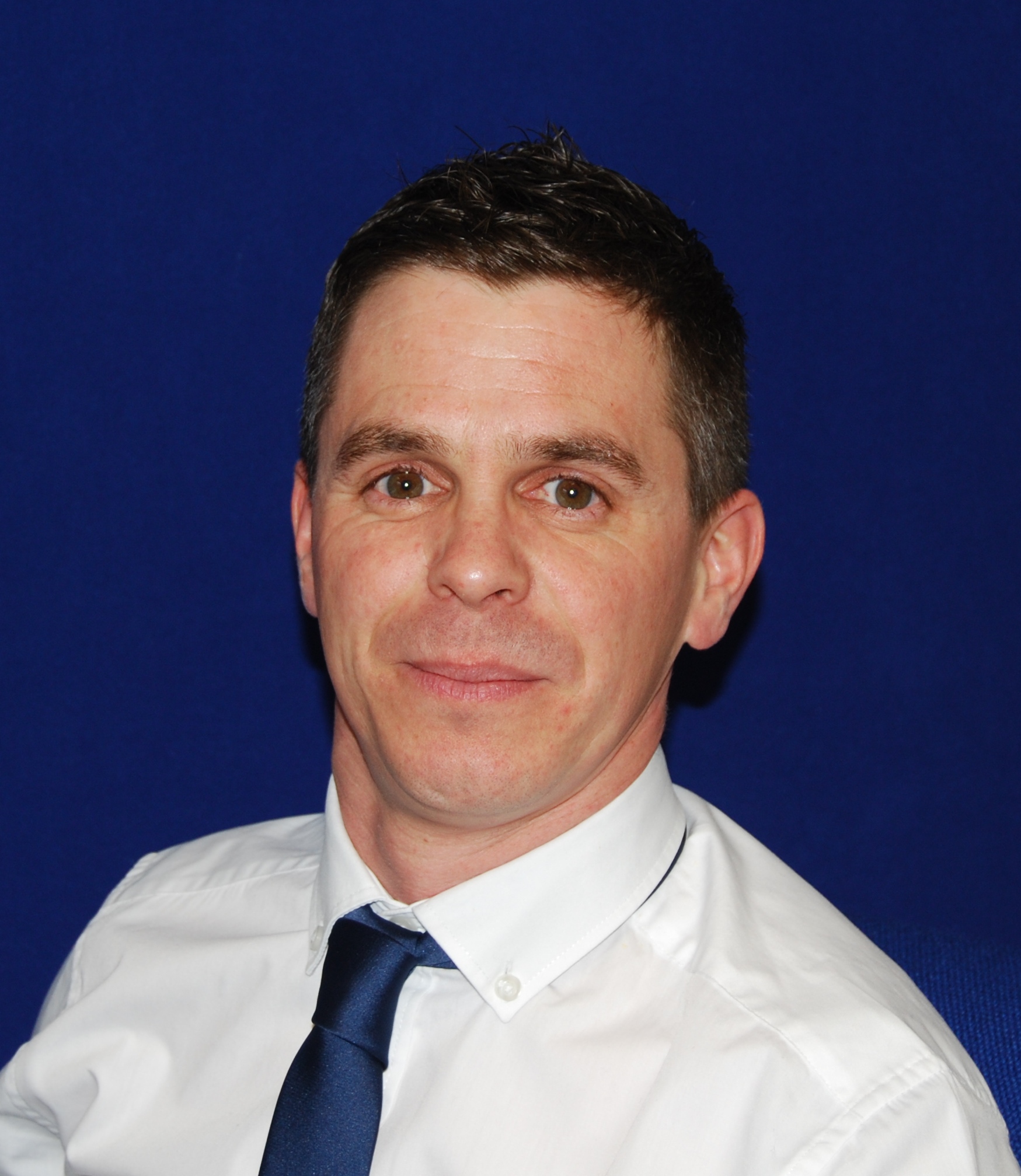 A project manager at Henry Brothers Midlands has been shortlisted in the prestigious Construction Manager of the Year Awards 2021.

Neil Sleigh has been selected as a finalist in the higher education category for his role in project managing the hugely successful delivery of the £9m Dryden Enterprise Centre at Nottingham Trent University.

The new four-storey facility was handed over by Nottingham-based Henry Brothers Midlands in April.

Neil, who has more than 30 years’ experience in the construction sector, was the project manager on the scheme, which was developed on a tight, live site, with restricted access, in the heart of NTU’s City campus.

“Neil was involved in the scheme from start to finish – playing an integral role in the bid at tender stage through to project managing the successful delivery of this exciting development.  We are delighted that he has been recognised for his skill, expertise and professionalism by being selected as a finalist in the Construction Manager of the Year Awards 2021, which are regarded as the Oscars of the construction sector. The whole team at Henry Brothers congratulates him on his success.”

Neil began his career as an apprentice civils groundworker and by the age of 19 was running a series of gangs on several projects. Having demonstrated his skills as a manager, he worked his way up to become site manager, then senior site manager and is currently project manager. He joined Henry Brothers in 2016.

Neil said: “The Dryden Enterprise Centre is a landmark building for Nottingham Trent University. I was determined to bring to life the vision that the client and architect had designed and that the end result would exceed their expectations in terms of the quality finish of the building. I put my heart and soul into this scheme, delivering an outstanding project with detailing rarely seen in this value engineering age and I’m thrilled that this has been recognised in the Construction Manager of the Year Awards. It was a team effort, however, and this accolade is a reflection of the skill and hard work of everyone involved in this project which has created a wonderful facility to benefit the Nottingham community for years to come.”

The awards have been run by the Chartered Institute of Building (CIOB) for more than 40 years. A total of 77 of the very best construction managers in the UK have been named in the shortlists for ten categories, with Neil being selected as one of 12 finalists in the higher education category.

Caroline Gumble Chief Executive of the CIOB said: “Our CMYA competition seeks out the very best of leadership and talent in our sector so my congratulations to everyone who’s made it to the finalists list this year. These awards are a barometer for the management talent in our sector and those who have reached the final are an example of excellence in construction. We applaud them and their professionalism.”

The category winners will be awarded their gold and silver medals at a ceremony at the JW Marriott Grosvenor House hotel in London on 29 September 2021, hosted by George Clarke, architect and presenter of Channel 4’s Remarkable Renovations.

The Dryden Enterprise Centre is a hub through which staff, students, graduates, and external businesses can benefit from a range of support, mentoring, networking, and training programmes delivered by NTU’s Enterprise team, business experts from Nottingham and Nottinghamshire, and associate partners.

Henry Brothers Midlands, based at Priory Court, Derby Road, Beeston, Nottingham, is part of The Henry Group, which comprises a number of manufacturing and construction sector companies, ranging from external construction through to interiors fit-out. In partnership with clients, it has a proven track record in education, defence, accommodation, commercial, industrial, transport and healthcare sectors. 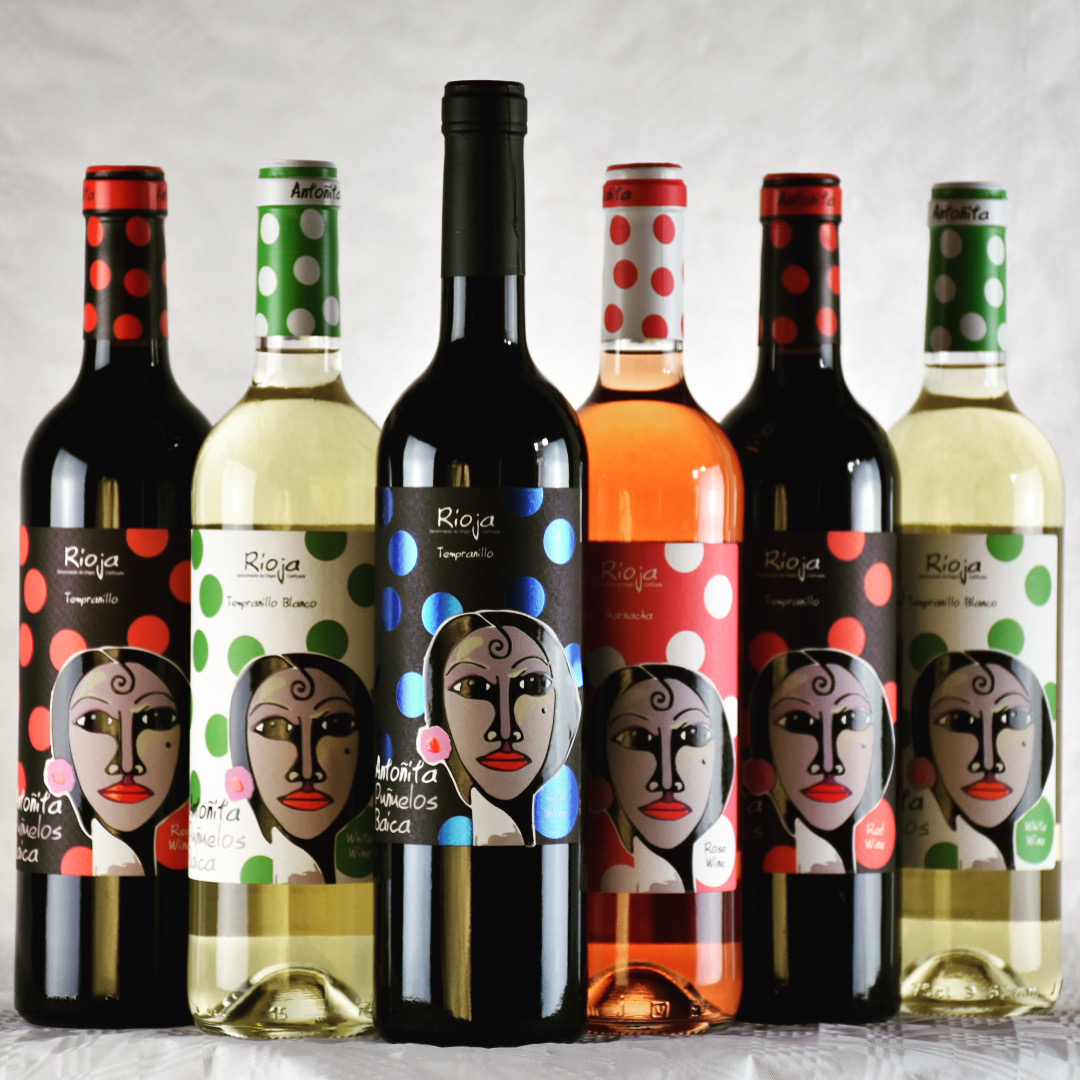