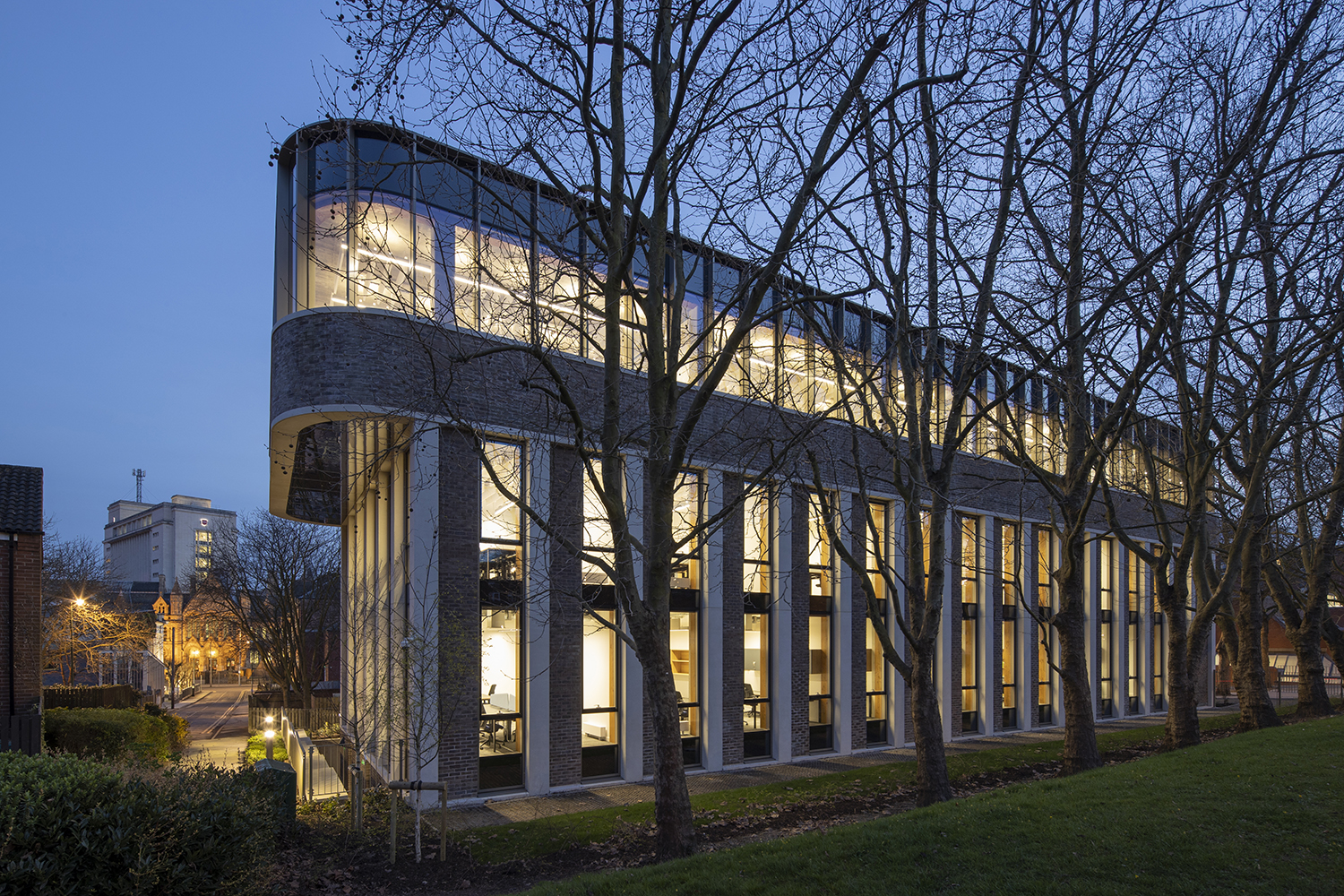 The Dryden Enterprise Centre at Nottingham Trent University – built by Henry Brothers Midlands – has been named a finalist in a string of awards.

The £9m facility, which was completed earlier this year, has been selected as a finalist for an astonishing six different awards so far.

Among them is the prestigious Project of the Year Award (under £20m) in the Construction News Awards and the Education category of the Brick Awards.  In addition, the Dryden Enterprise Centre has been shortlisted in the Community Engagement Project of the Year category of the Construction News Awards, in the CEF Awards, the Concrete Society Awards and the East Midlands Property Dinner Awards.

Managing Director of Henry Brothers Midlands, Ian Taylor, said: “The Dryden Enterprise Centre is a stunning building with phenomenal detailing, and the whole team is thrilled that this excellence has been recognised in both national and regional awards.

“We are really proud of the project and delighted that it has been shortlisted for a string of awards in just a few months since it was completed.” 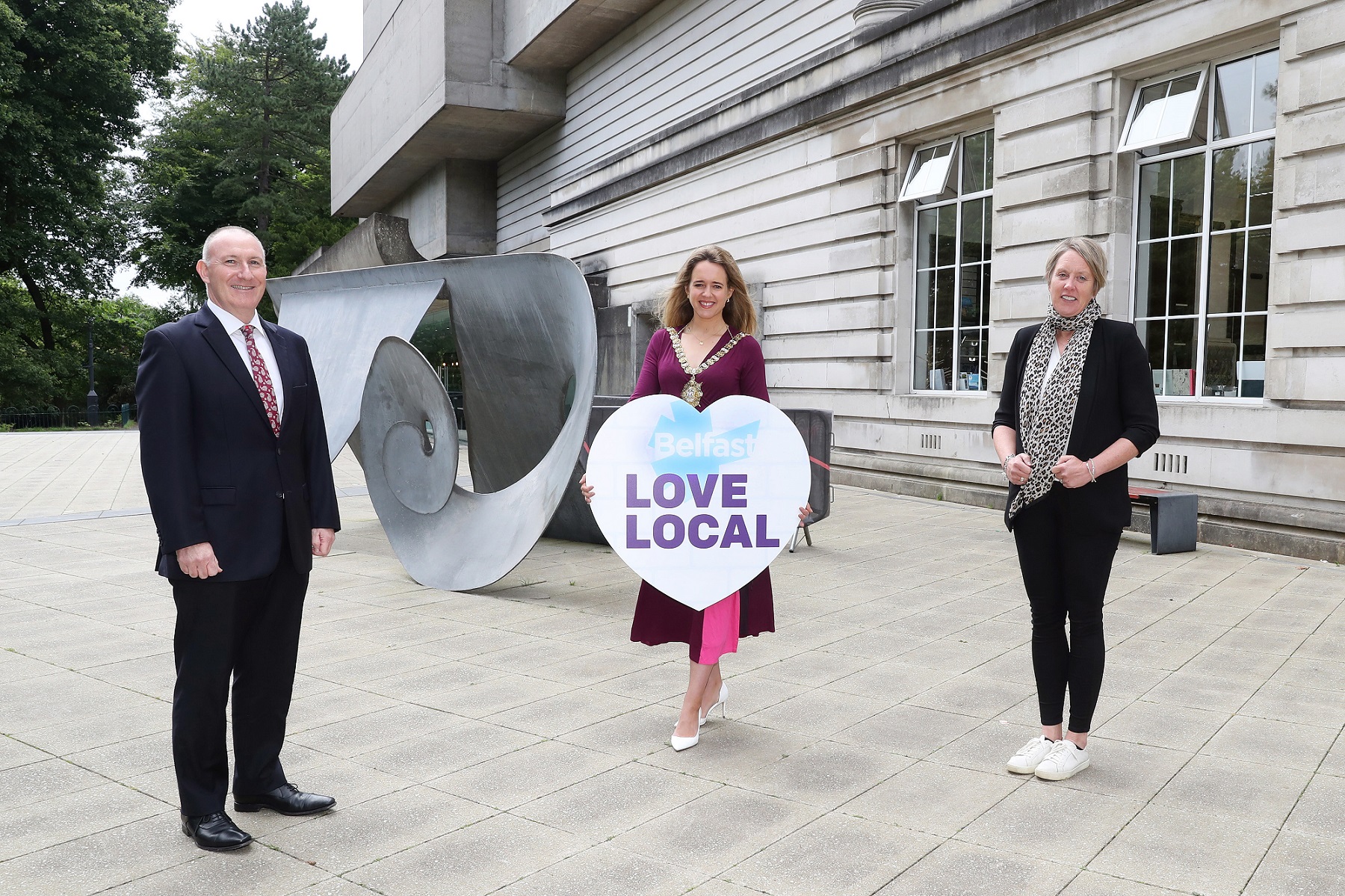