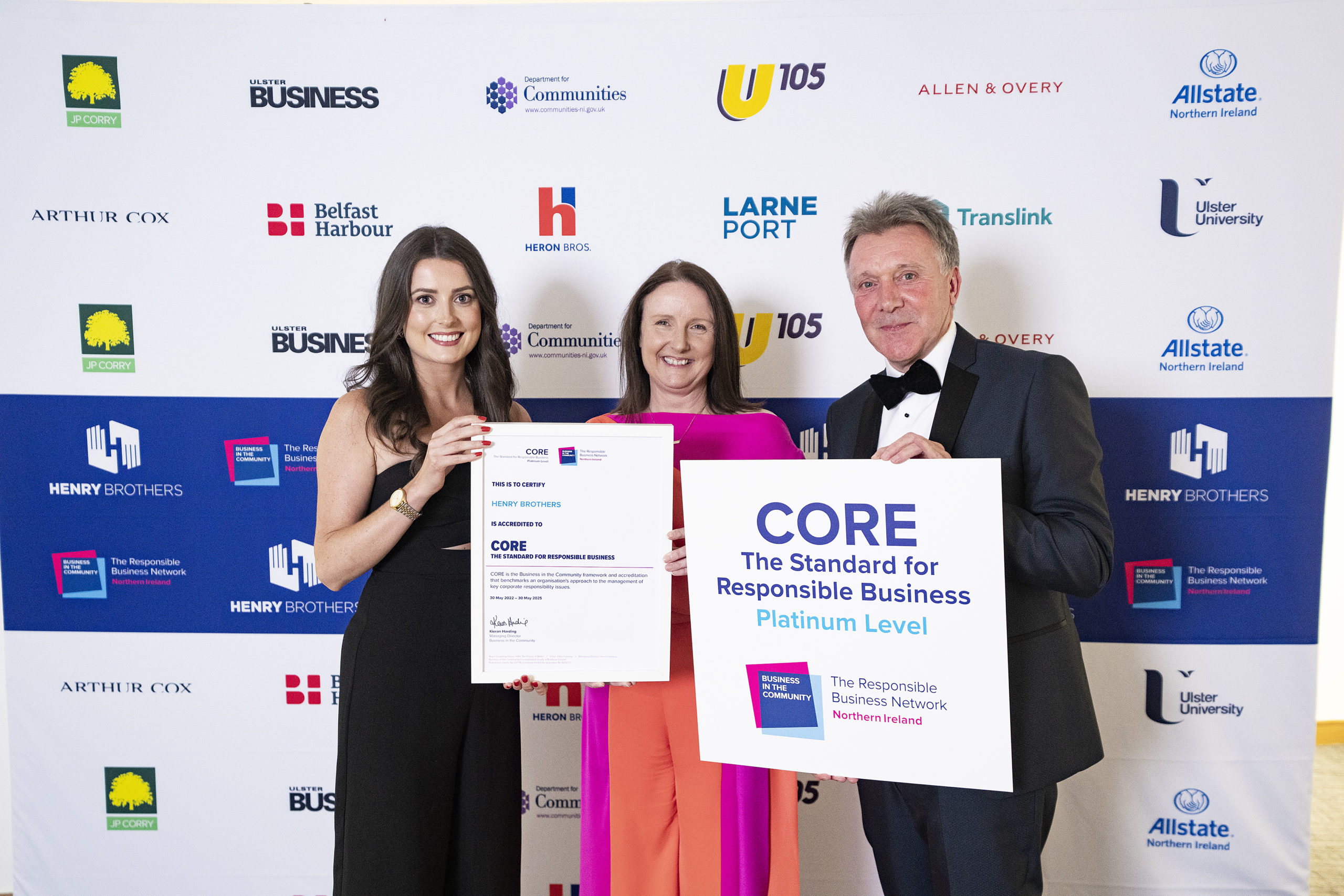 The survey recognises excellence in supporting People, Planet, and Place, celebrating those that go above and beyond to reduce the impact of their operations on the environment and carry out business responsibly.

“As one of only five companies to have ever achieved this in Northern Ireland, we are thrilled that Henry Brothers has once again been recognised for its commitment to acting in a responsible manner.

“Sustainability has been at the heart of our operations for a number of years now but in 2022 we made our biggest commitment to sustainability yet with the launch of our Journey to Net Zero strategy.

“This accolade is a testament to our staff, further cementing their hard work and dedication to having a positive influence on the communities in which we operate.” 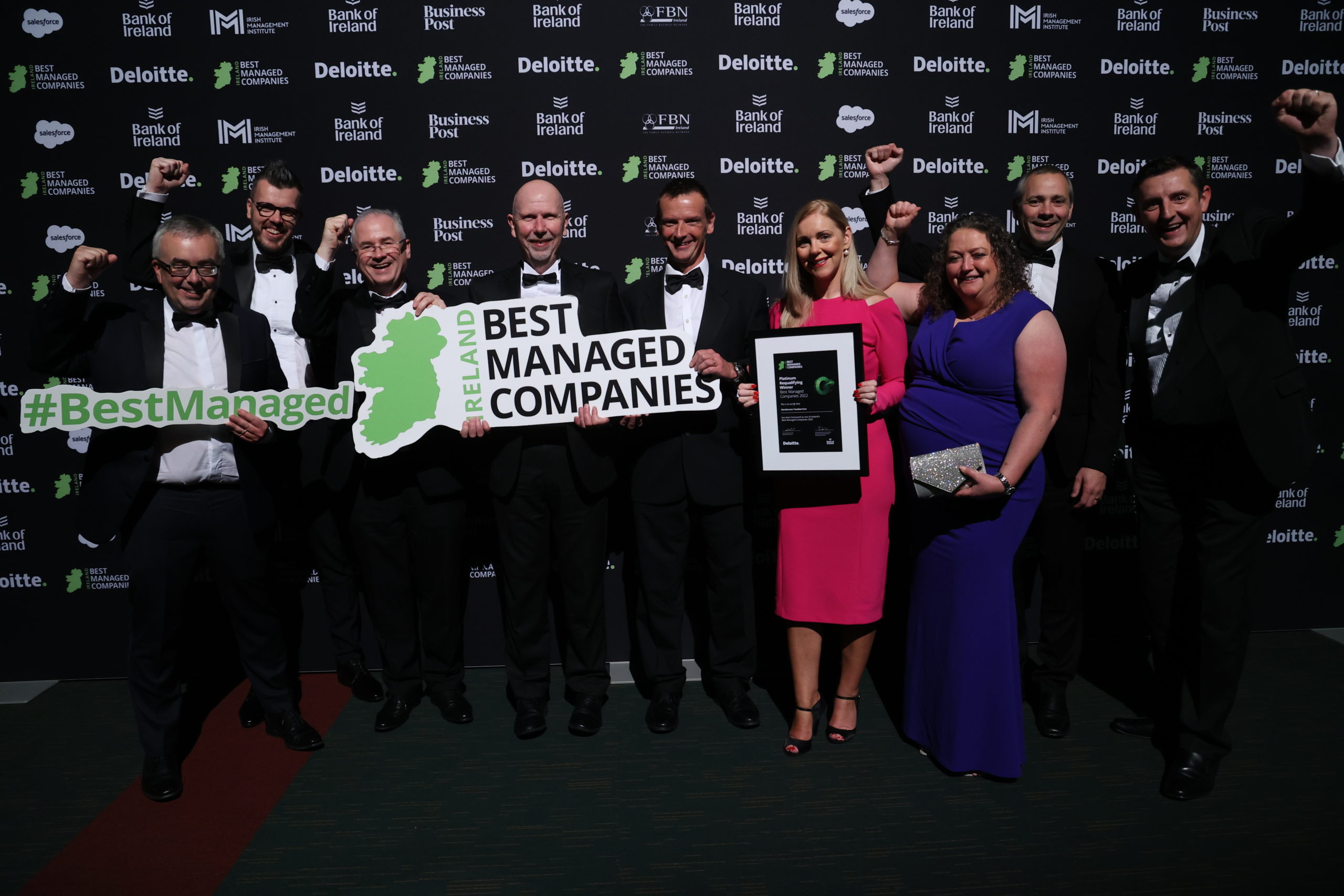