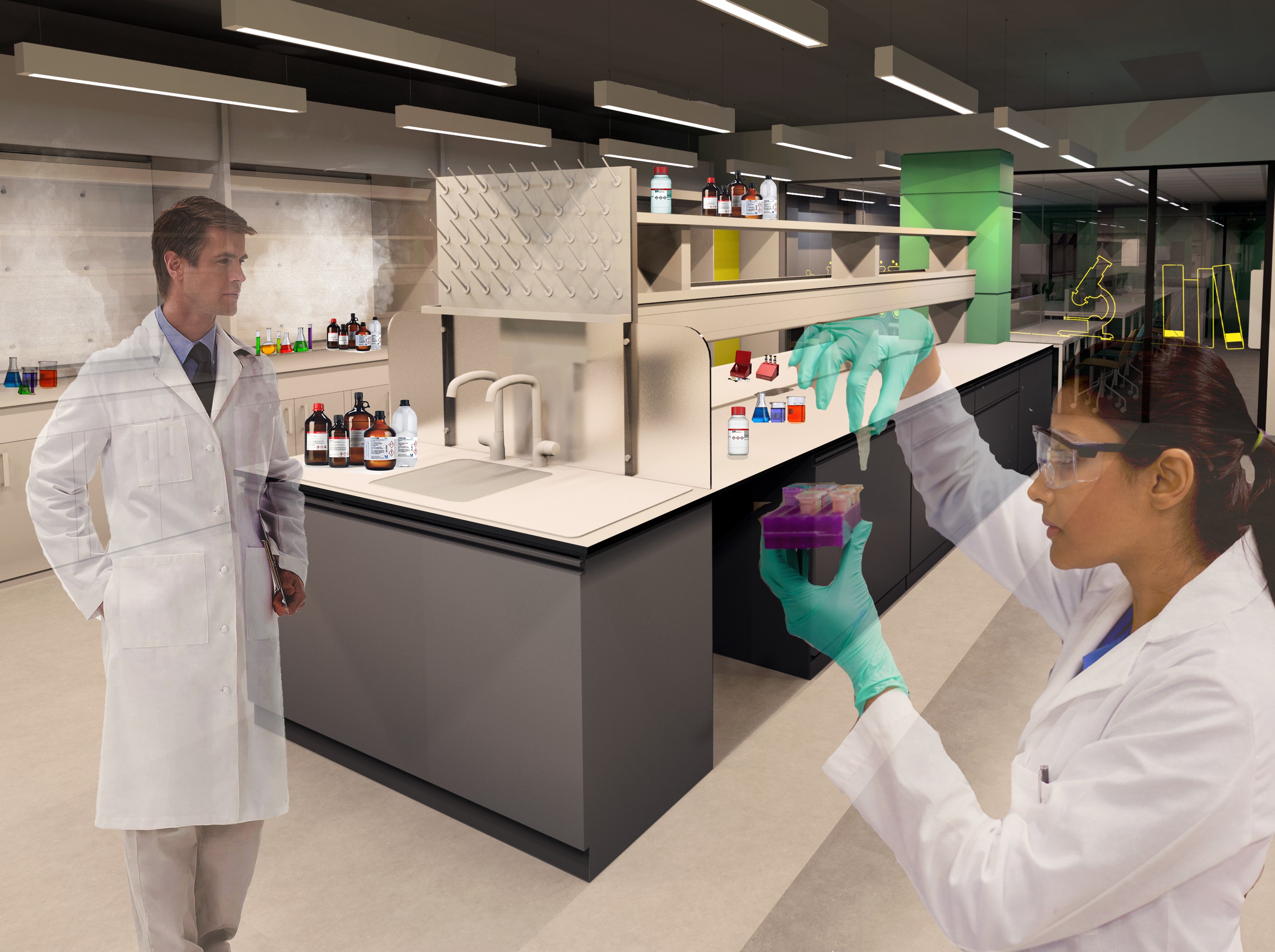 Contractor Henry Brothers has been appointed to deliver a £12m refurbishment scheme at the Chemistry Building for The University of Manchester.

The contract marks Henry Brothers’ expansion into the North West following sustained growth across the Midlands.

Involving the complete refurbishment of floors four and five of the building, which hosts one of the largest Chemistry departments in the UK, the project also includes work to the level eight plantroom, roof and external ductwork and services.

It includes reorganising the layout of the two floors to create flexible lab space to feature new fume cupboards and fixed benching, dedicated write-up spaces with glazed screens for visibility throughout the lab, modern offices and attractive break-out areas.

One of the key features of the project is the external ventilation ducts running up the side of the building which feed into floors four and five (and the other floors in future phases). These ducts will be connected to the existing fans.

The project is the latest in a number of schemes that Henry Brothers has delivered at UK universities, including a £30m refurbishment scheme at the W and S Buildings at Loughborough University. It marks the first contract for the company at The University of Manchester – procured through the Crown Commercial Services Framework.

Regional managing director at Henry Brothers, Ian Taylor, said: “We are excited to be sharing our expertise in refurbishing important university facilities with The University of Manchester. This scheme will upgrade two floors of the Chemistry Building to create first-class, modern laboratories, offices and break-out areas.

“The Henry Brothers team is proud to have delivered absolutely stunning refurbishments of the W & S Buildings at Loughborough University, which was carried out meticulously in 19 different phases over more than two years to enable university staff and students to carry on with their work and to minimise disruption, and we are delighted to have recently started on site with this refurbishment for The University of Manchester.”

Situated on the corner of Upper Brook Street and Dover Street, the Chemistry Building is a seven-storey facility built in the 1960s.

Work has just started on site, with a completion scheduled for April 2023. 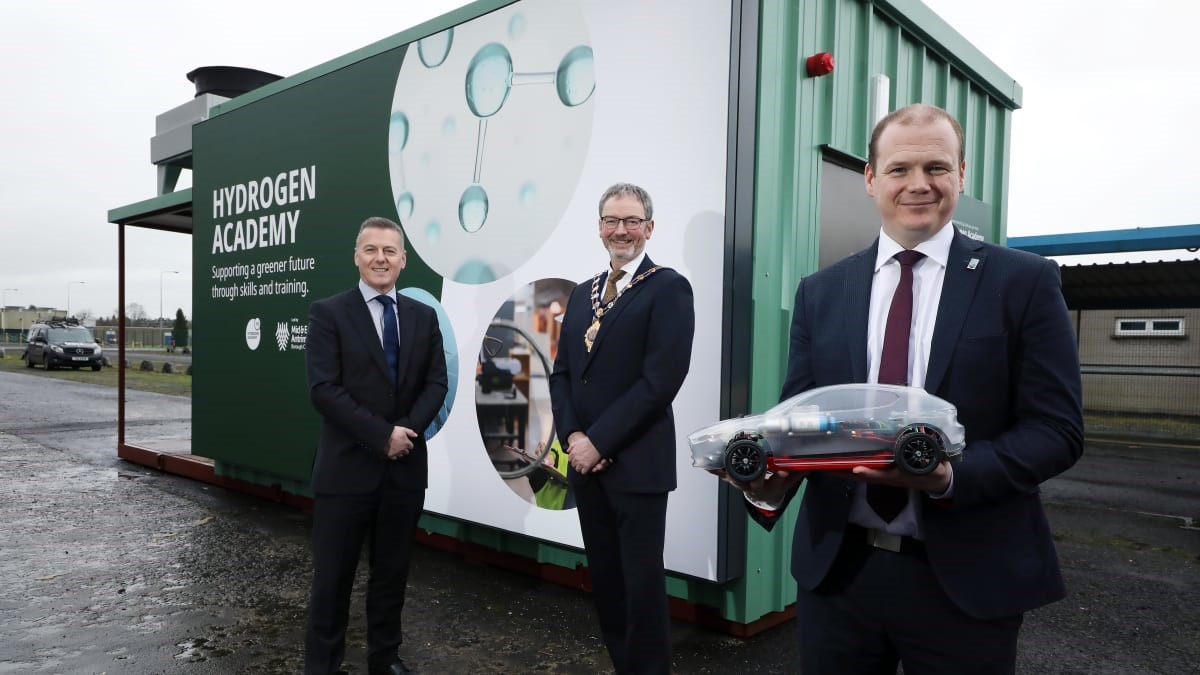