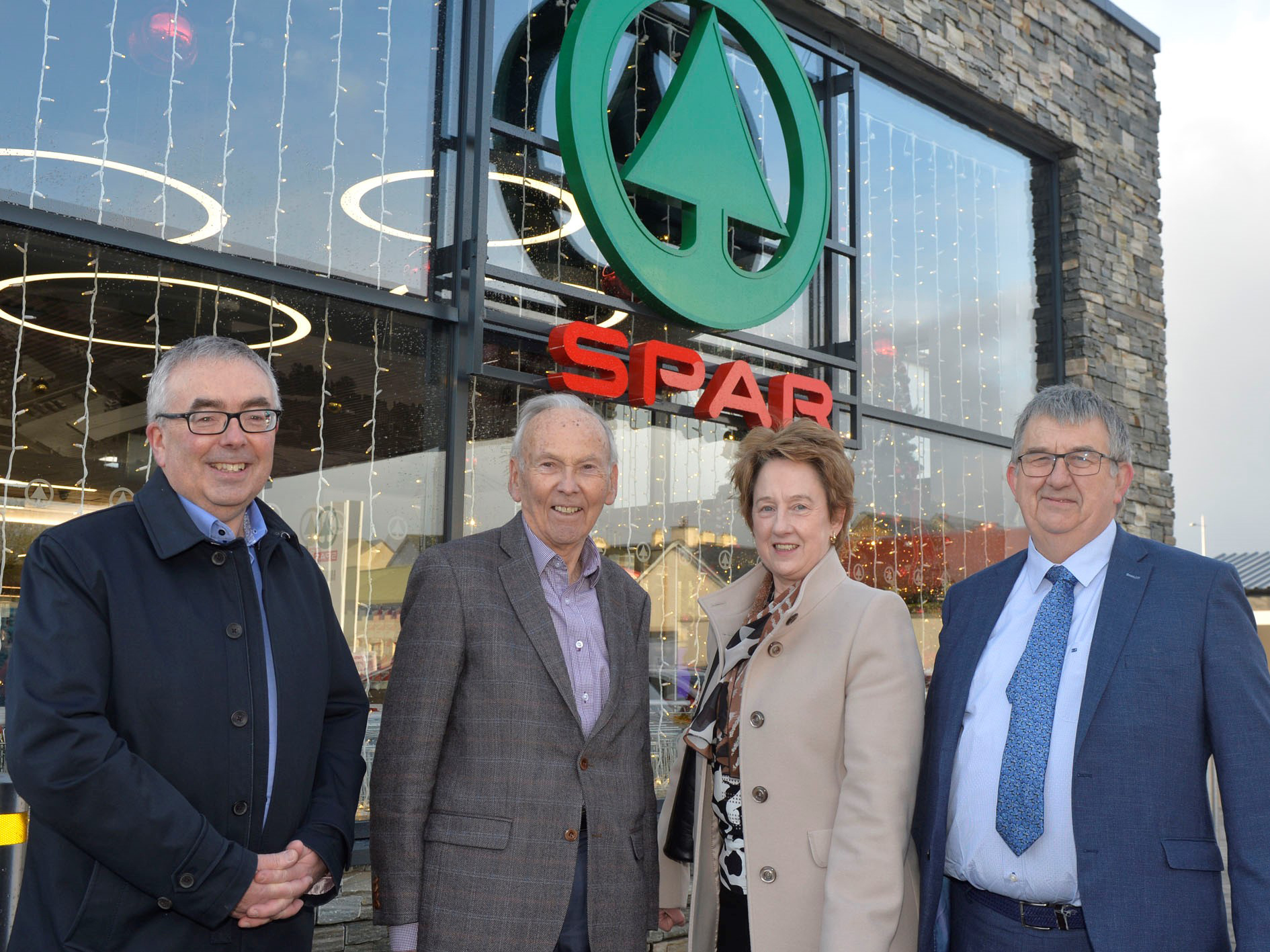 Henderson Retail invested £19.4M in community retailing in 2021, and the company has announced at least 26 significant store projects lined up for 2022.

As a whole, Henderson Group will invest £47M in new products, ranges and infrastructure in 2022, with retailers supported by a £5.3M marketing strategy for the year.

EUROSPAR Clough was the final Henderson Retail store to open last year, pushing the retailer through the 100-store milestone, to 101.

In total, 28 new company-owned and independent SPAR, EUROSPAR and ViVO stores and supermarkets opened across towns and villages in 2021, with the retailer and wholesaler responding to shopper demands, and using local data to build new stores and undergo refurbishments with local shopper’s missions in mind.

Mark McCammond, Retail Director at Henderson Group commented; “At the end of 2020, we made a commitment to further invest in high quality community retailing across Northern Ireland to further meet the changed needs of our retailers and shoppers. Henderson Retail completed 20 significant projects in 2021, including the building and expansion of EUROSPAR supermarkets.

“Not only are we opening more large-format EUROSPAR supermarkets which provide market leading special offers and campaigns all year round, including matching over a thousand prices of products to Tesco, but we’re expanding the footprint and offering of our smaller format brands too. We have around 26 significant projects in the pipeline for 2022, plus four further new builds to commence that will open in 2023.”

The ViVO brand experienced double digit growth of 10% last year after the opening of 12 new stores, leading to an increase of 5% in retail sales.

Paddy Doody, Sales and Marketing Director at Henderson Group says independent retailers are embracing the opportunities their brands bring them locally; “Independent retailers know what their local shoppers want and that is to stay local and buy local, which they can provide thanks to our robust brand offering.

“Last year saw the UK’s largest SPAR store open in Castlederg with experienced SPAR retailers, Charlie and Ruth Hamilton at the helm. It is a fresh foods superstore and new flagship store for the Hamilton’s who operate two other stores in the Mid-Ulster area. The impact the network of our company-owned and independent stores has on the industry is powerful and we have also experienced a record number of retailers converting from other convenience brands to SPAR, EUROSPAR or ViVO brands in the past year.”

2021 also marked the 60th anniversary of SPAR in Northern Ireland, and the Group honoured many of their retailers who were also marking business milestones throughout the year, including McGinn’s SPAR in Killyclogher which also opened in 1961 and rebranded as a SPAR ten years later.

Other retailers who celebrated milestone anniversaries included Lecky’s VIVOXTRA for 50 years, Clarke’s ViVO in Rostrevor for 40 years and Gilroy’s SPAR in Garrison for 30 years.

Meanwhile, the 300th SPAR store in Northern Ireland opened in Coagh by Andrew Davis and Graham Johnston, their sixth to open within the business partners’ SPAR 77 Retail group.

Henderson Wholesale now supplies to over 500 stores across Northern Ireland, and continues to provide an unrivalled offering of locally sourced produce and products from the fields and farms of local suppliers.

Paddy continued; “Our long-term local sourcing strategy has allowed us to take a strong advantage against the multiples who are suffering with delays and shortages due to the NI protocol. Over 75% of our fresh food is sourced from local farmers and suppliers, which is not only better for the environment in keeping food miles low, but also for our economy to help local producers develop, expand and provide local employment.”

“Early 2022 will see SPAR’s Joy of Living Locally strategy roll out, with the first of its new brand pillars – Value on your Doorstep – launching this month, which very much builds upon the foundations of which we operate as retailers, to provide high quality, local produce at value prices for our shoppers.” 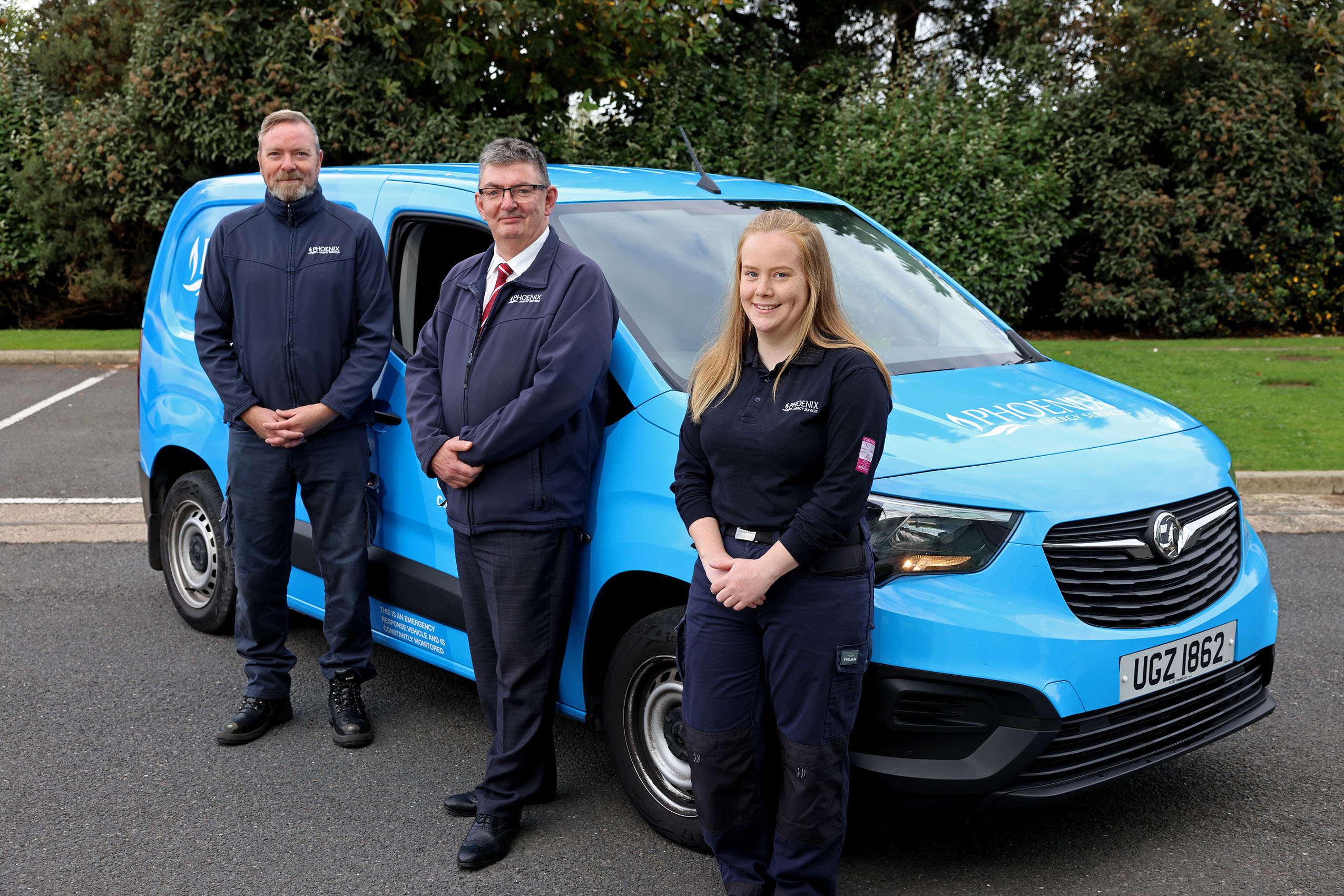