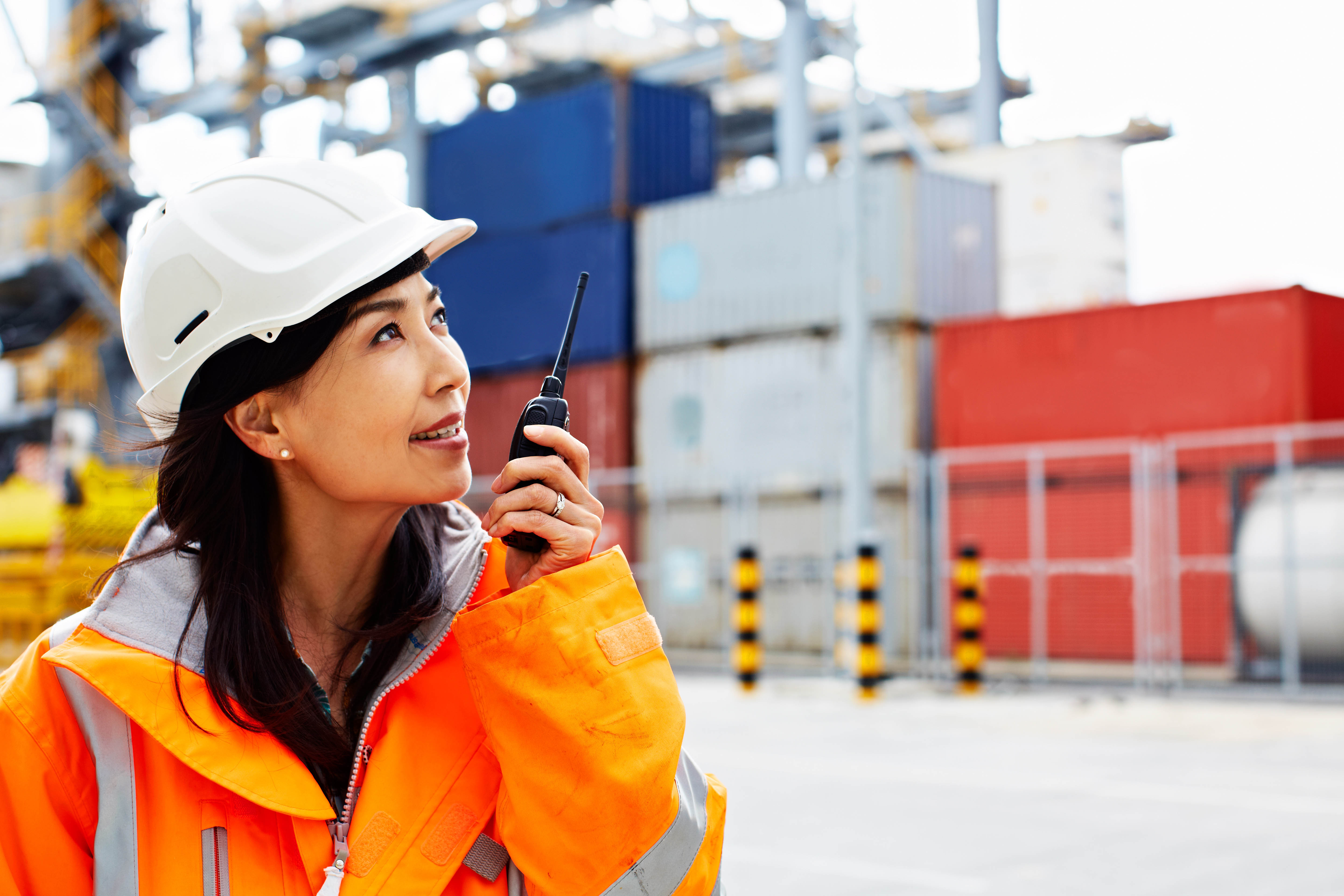 UK manufacturing exports will bring in around £6bn* to the Northern Ireland economy this year, according to a new study** from Barclays Corporate Banking. What’s more, the plans of manufacturers who don’t currently export to start selling their products overseas could see that total rise to £6.4bn a year by 2030.

Barclays’ new report – The Export Dividend – shows that, despite widespread supply chain disruption and challenges brought on by the global pandemic and the UK’s exit from the EU, 76% of manufacturing firms with 10 or more employees in Northern Ireland are currently exporting. Across the UK, food and drink producers are reaping the highest financial rewards, with £34.3bn in sales on a global scale. They are followed by automotive manufacturers, with £20.9bn.

On a national scale, exporters are also shown to have fared better this year than non-exporters. Over a quarter (26%) of the research respondents who sell overseas said they had seen ‘significant growth’ in 2021, only 18% of non-exporters said the same. Meanwhile, manufacturers who export are also more confident about their prospects in 2022 with 88% of exporting businesses upbeat about their growth prospects, compared to 71% of those who don’t currently export.

Among those who don’t yet export, there is significant demand to start doing so with over half (75%) in Northern Ireland aiming to start selling overseas in 2022. If they do, Barclays’ economic modelling predicts it could be worth an additional £44m to the local economy next year, and an additional £354m per year by 2030.

Non-exporters are more likely to favour European markets, with 30% saying they would target Germany initially, followed by The Netherlands (24%) and the US (24%). In contrast, the US is the market that most current exporters (30%) sell to, followed by Germany (26%) and France (26%).

The new findings coincide with the Government’s refreshed export strategy, ‘Made in the UK, Sold to the World’, which was published in November. Barclays’ research shows that knowledge gaps will need to be narrowed to fulfil its ambitions. As it stands, far from all manufacturers in Northern Ireland are aware of current or emerging initiatives to encourage international trade, such as the UK’s bid to join the Trans-Pacific Partnership (30%) and the recently signed free trade agreements with Japan (36%) and Australia (46%).

Meanwhile, only over a third (40%) were aware of the plans to create eight new freeports in England, which offer tax breaks for manufacturers on the import of materials. However, those familiar with freeports were very positive about the scheme with 80% saying they plan to make use of them once they come online.

John Mathers, Corporate Development Director, Barclays Corporate Banking Northern Ireland, said: “The UK manufacturing sector, like many others, has endured a tough year and around a third of our research respondents have been impacted by higher labour costs, higher material costs and other supply chain issues.

“However, exporters, more than most, have weathered the storms and are enjoying strong demand for their products in markets all around the world. Confidence is high and many firms are looking to exports to fulfil their growth ambitions next year and beyond.”

Other findings from The Export Dividend report include: 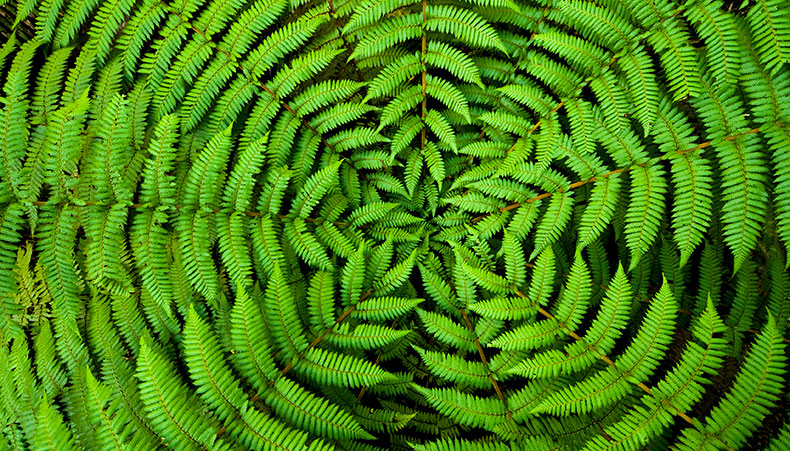