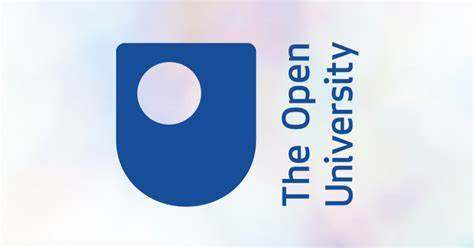 As young people across Ireland open their A Level results, new polling reveals a new wave of optimism when it comes to the study and their career choices.

The Open University has identified the next generation of ‘Passion-preneurs’ – students inspired to take on degree study and pursue a side hustle or career that is inspired by the interests they love at the same time. Revealing that the hustle generation, or Gen H, is alive and kicking despite the pandemic – whether it’s money on their mind, a need-to-work and study ethic, or the desire to get ahead fast – the results highlight a goal-driven generation who want the flexibility to juggle their student lives together with career ambitions.

Some 31% of students intending to go to university have a passion project that already makes them income, and 40% have ambitions to turn this into a career.

One in every `four students (25%) are sharpening their entrepreneurial skills with a part time job and a passion project all connected to their choice of degree.

Gen H has laser-focussed ideas about their future and where they want their career to take them and they’re taking the steps to make it happen now.

Flexibility to work and study is especially important to Gen H, 38% of students considering university want to work on passion projects at the same time.

45% say their decision about which subject to study was led by their passion project.

A recent report[i] showed the OU produces more CEOs than any other UK university suggesting the Open University is the place for students with this hustle mentality.

This enterprising group are thinking about the building blocks towards a future too.

38% say it is important that their future university helps them pursue their ambitions by providing expert learning advice.

The insights also show that students applying to university expect to have 3 – 5 jobs in their lifetime revealing that Generation Hustle’s are willing to explore new avenues when it comes to their career choices and express the desire for lifelong learning.

31% have a passion project that doesn’t currently earn money – 40% say it’s on a back burner but it will lead to a career and 13% say it helps with wellbeing.

The Open University has been ranked No.1 university for Overall Student Satisfaction in Northern Ireland for the seventeenth year in a row in the National Student Survey (NSS) 2021, underlining the growing popularity for distance learning and the OU as the trusted place chosen by many to follow their ambition and study for a degree.iii

The Open University has seen a rise in its student numbers over the past year. The total number of new students registering with the OU in Northern Ireland has grown by nearly 35%.  In terms of actual student numbers, the total number of all students in Northern Ireland for 2020/21 is up 18% on last year to over 5,300 (including Undergraduates, Postgraduates, but excluding validated degrees).

The University cites the impact of Covid-19 as the main driver of the increase as the pandemic means more people are choosing to study online with the OU; then pandemic has also significantly increased the demand for upskilling and reskilling and has emphasised the attractiveness of high-quality distance learning.

Bobby was studying for a degree in Business Management but taking advantage of the OU’s flexibility, he switched to an BSc (Hons) Open degree in Science, Technology, Engineering and Maths (STEM). He plans to use his degree to move into the business side of the football industry as an alternative to being on the pitch.

“Studying fits in with my timetable as a full-time footballer as I can do it after training. Sometimes it is challenging but as long as I’ve planned well in advance and prepare properly, I have time to do it. I train from 9am to 1pm so I’ve plenty or free time afterwards. It’s just about not leaving it to the last minute on busy weekends when there’s matches – and doing the work at the start of the week to get it done. Quite a few players have an OU degree, the travelling provides a good time to do it – on long bus journeys it’s always quiet at the back of the bus which is great for getting out the laptop and a book. You have to just squeeze in the time and be disciplined!”

As the only university that operates across the UK, The OU has also seen growth in numbers in Scotland, Wales and England.

John D’Arcy, Director of The Open University in Ireland said:

“The last year has amplified this generations concerns about money and jobs, young people are hungrier than ever to make up for lost time after a year indoors. With many approaching higher education having already plugged into their hobbies and turned it into a profitable enterprise, they’re ahead of the game and have created businesses to make money doing what they love.”

[i] A recent report published by Forward Role conducted from over 260,000 LinkedIN profiles showed the OU produced more CEOs than any other UK university – Which universities produce the most CEOs? Forward Role

[ii] including Undergraduates, Postgraduates and Apprenticeships, but excluding validated degrees 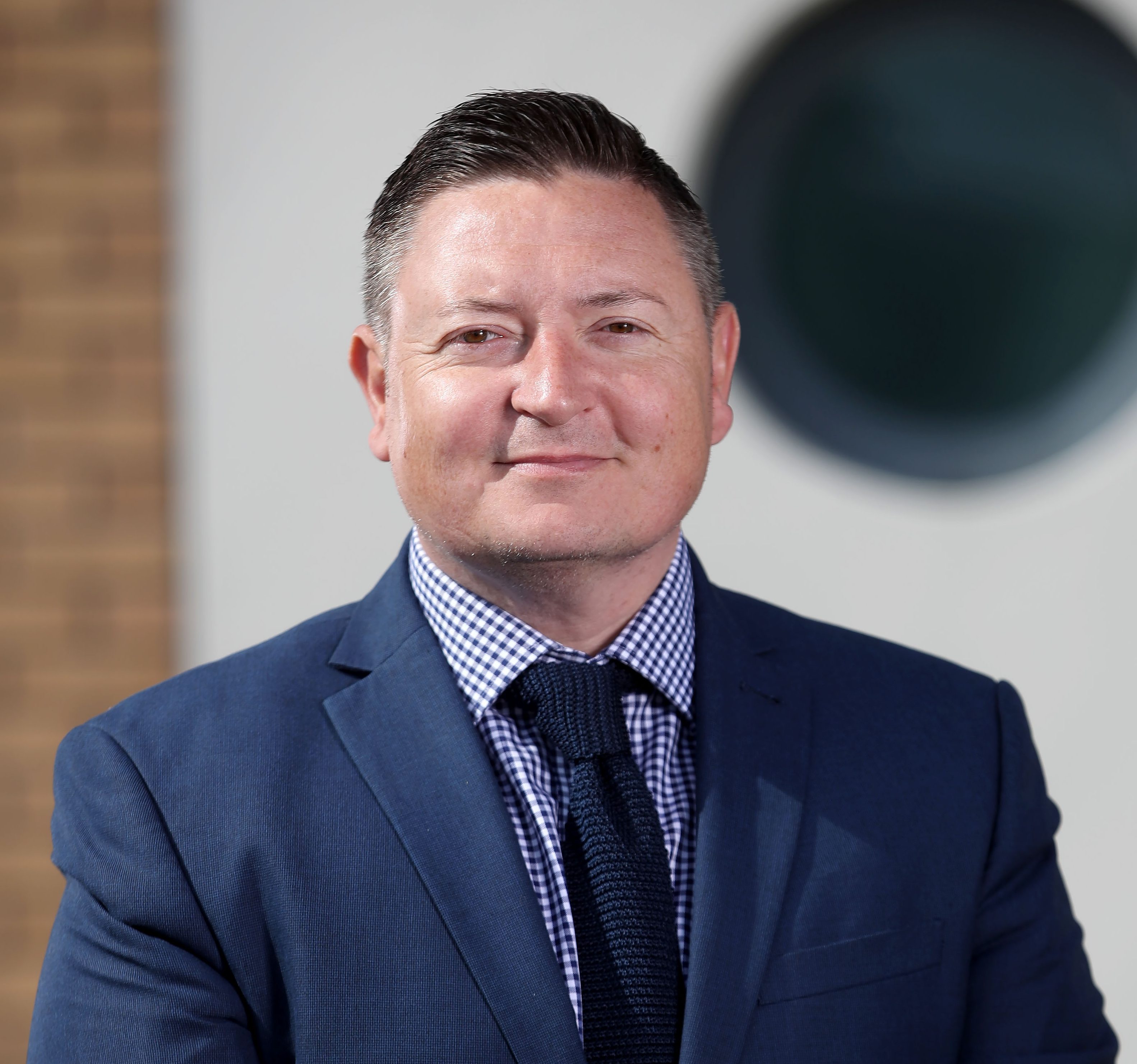