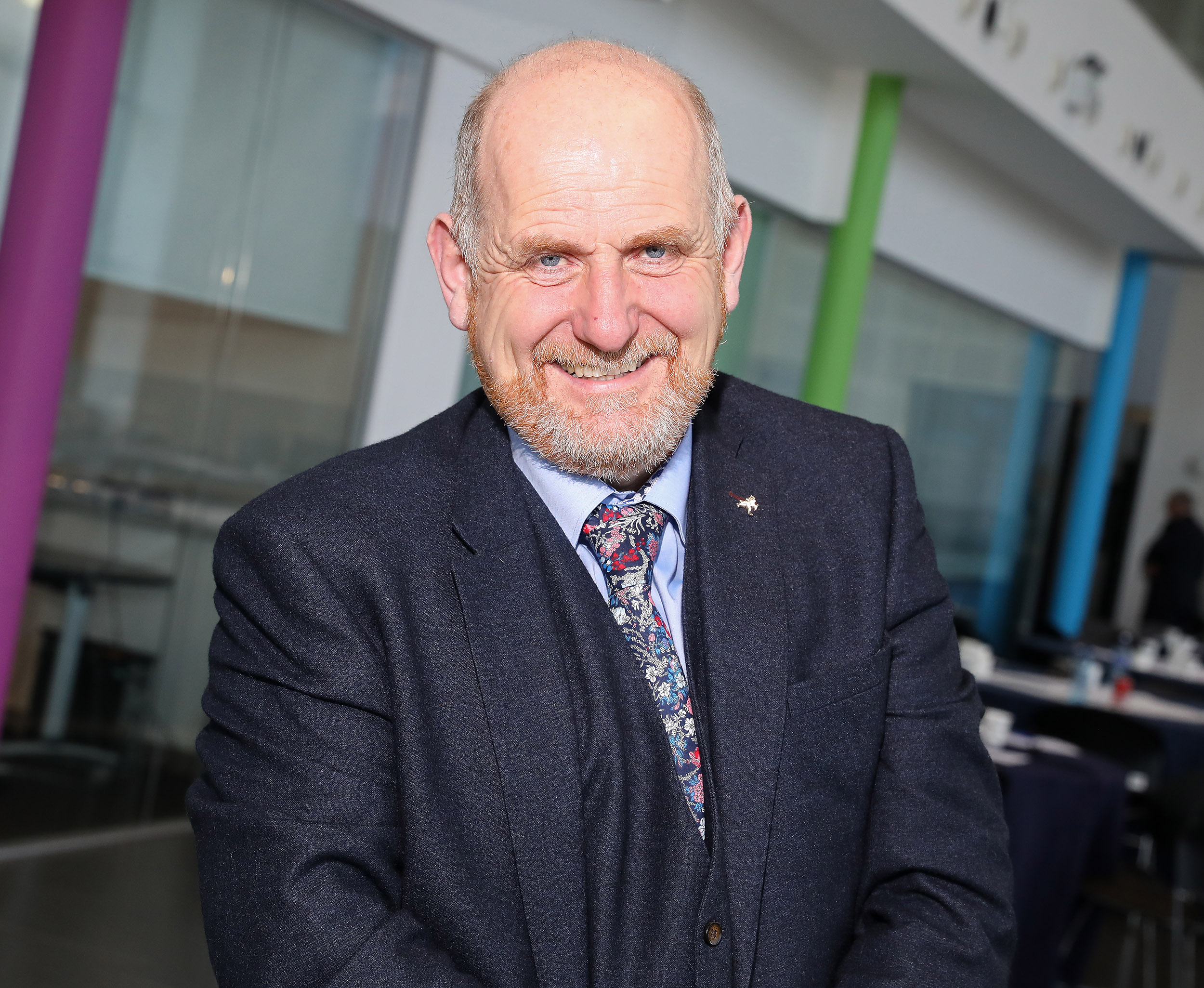 GenComm Programme Manager Paul McCormack has welcomed the new Northern Ireland Energy Strategy and its plans for a hydrogen centre of excellence in research and innovation.

Mr Mc Cormack, said: “I welcome that the strategy sets out how we will work towards phasing out fossil fuels and the emphasis on a green energy future with hydrogen as a key energy vector. The strategy stresses hydrogen is a substantial opportunity for Northern Ireland and I could not agree more. The strategy maintains we have projects already in development giving momemtum in terms of building expertise across the private sector, energy industry and academia. The GenComm project started in 2017 and has been a key driver in the green energy trajectory.

“GenComm partners NUIG, DCU and Hy Energy published a report into the opportunities presented by hydrogen in Northern Ireland’s green energy transition. This report was funded by the Department for the Economy to contribute to the evidence base for the development of the energy strategy.

“The research team presented the results of case studies for green hydrogen, hydrogen produced by electrolysis powered by renewable electricity and deployment in Northern Ireland in 2030. The results demonstrated the technical, environmental and economic feasibility of hydrogen production and use at scale in Northern Ireland. Now with the strategy  published we have a cohesive roadmap to achieve net zero.”

Two of the three main targets for the new NI Energy strategy include a green economy target to double the size of the low carbon and renewable energy economy to a turnover of more than 2 billion by 2030. There is also a target that renewables meet at least 70% of electricity consumption from a diverse mix of renewable sources by 2030.

Northern Ireland has a bright economic, social and environmental future established on a hydrogen energy mix. 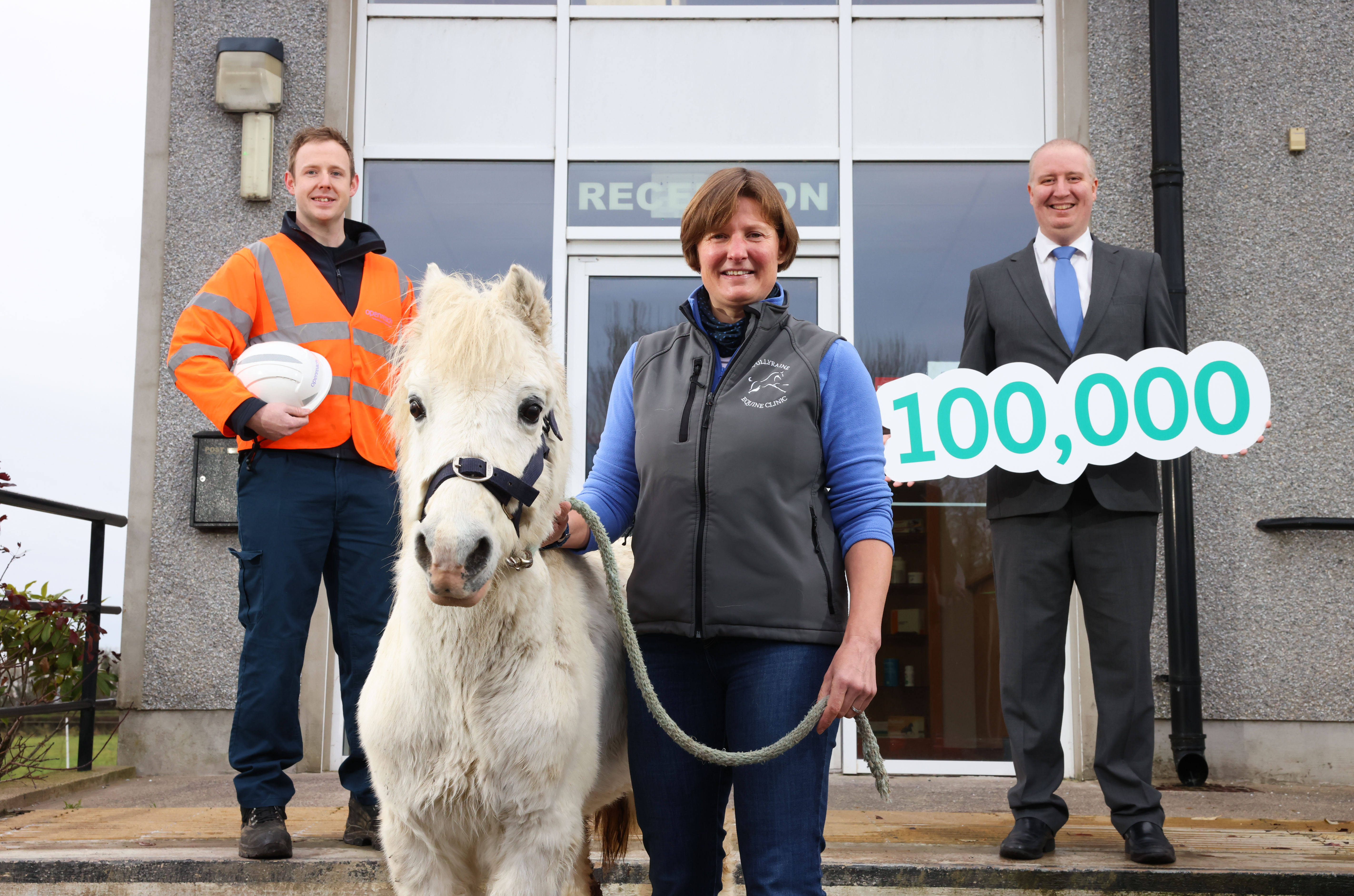