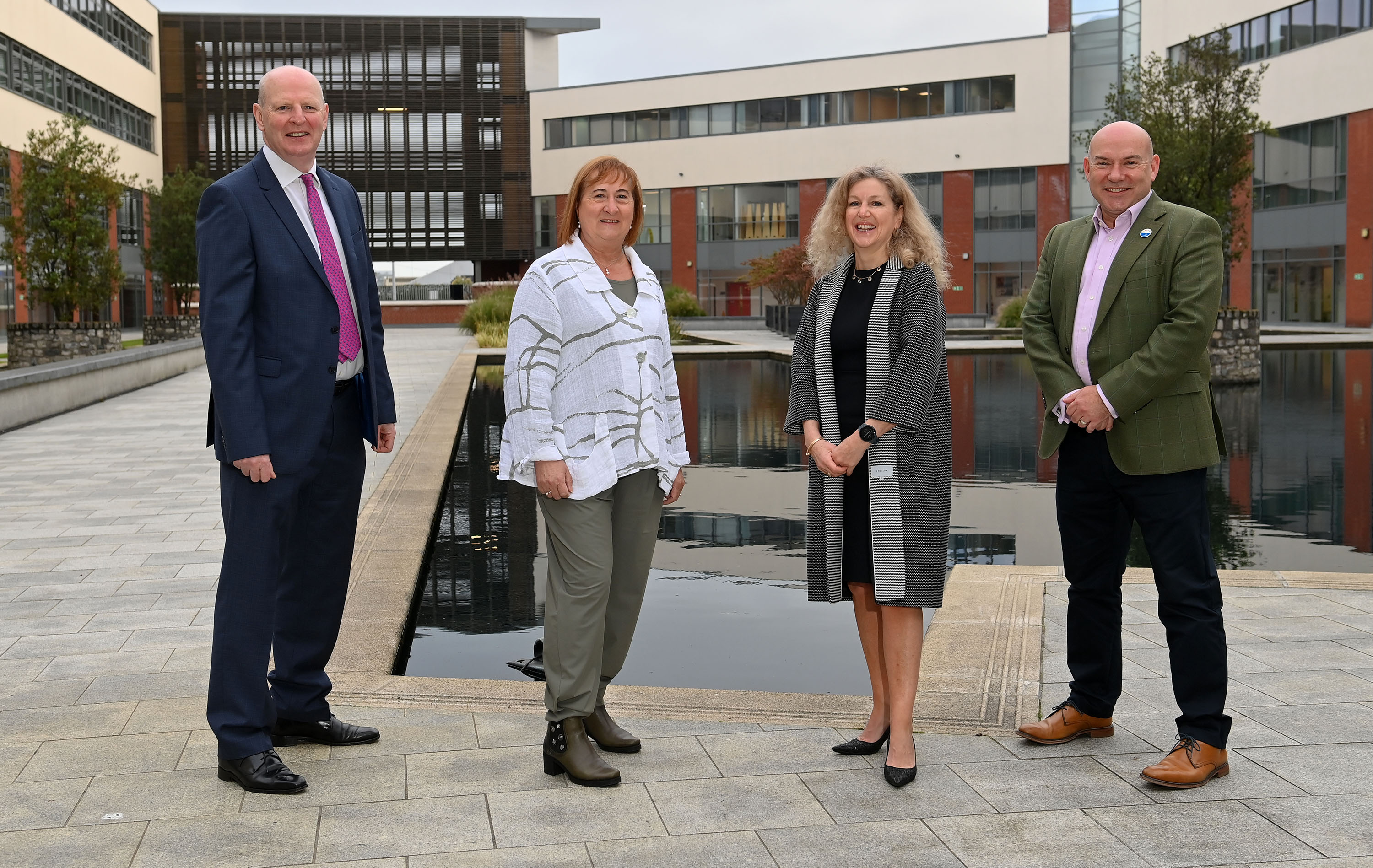 Northern Ireland is to get a world-class skills boost thanks to a revolutionary scheme aimed at attracting inward investment and generating economic growth.

The Centre of Excellence from WorldSkills UK, in association with NCFE, is the brainchild of Belfast-born Dr Neil Bentley-Gockmann OBE, a former Deputy Director General of the CBI.

Unique insights and expertise, gathered during decades of competing against and now collaborating with, world-class skills organisations in countries such as Japan, Russia, South Korea and Taiwan, are to be cascaded to six Northern Ireland colleges to bring substantial benefits to learners.

The six colleges are among the leading FE institutions across the UK which have been selected to join the skills revolution by becoming part of WorldSkills UK’s Centre of Excellence.

More than 40,000 young people, from all socio-economic groups, are being armed with world-class skills in the pioneering project.

The three-year pilot project, which began last September, is already impacting more than 20 educational institutions and nearly 1,000 educators across the UK. The programme will see educators across the province receive exclusive training with over 60 hours of intensive Continual Personal Development.

Dr Neil Bentley-Gockmann OBE, CEO of WorldSkills UK, who was born and bred in Belfast said:

“This is great news for Northern Ireland. In order to deliver the world class skills that employers demand to be internationally competitive, we need to invest in the educators that are training young people for the future. The Centre of Excellence is going through the gears. The initiative has proved to be hugely oversubscribed – and we are working tirelessly to help as many young women and men as possible.

“We are mainstreaming excellence in training standards and delivering it directly to tens of thousands of young students and apprentices at their places of learning which is key to boosting the economy by attracting inward investment and creating high quality jobs – and that is what we are delivering for the benefit of all. This new phase of the project means that we are now impacting young people the length and breadth of the UK – in all four UK home nations.

“World Skills UK are uniquely placed to undertake such a project – utilising over 65 years of international benchmarking experience, having mentored and trained thousands of young people to world-class standards, in dozens of technical disciplines and tested in elite international competition.”

“The six regional Colleges of Further Education are delighted to have been chosen to participate in the WorldSkills UK Centre of Excellence initiative. Through the curriculum HUBs that exists within the FE College network we aim to use this initiative to raise standards in technical education and training at all levels across all Colleges. By tapping into the expertise that already exists within the team of WorldSkills UK high performance coaches and using best practice from across the globe, we are building a more inclusive and higher skilled workforce that can support more young people to achieve high standards and work skills that meet employer needs, especially in growth sectors.

“Northern Ireland Colleges have a long and proud history of competing in WorldSkills UK competitions and currently have 9 participants in the UK squad preparing for the WorldSkills Competition to be held in Shanghai in the summer of 2022. We look forward to building on this success through the new Centre of Excellence initiative, increasing our participation in skills competitions in priority sectors and giving more students the opportunity to enhance their skills while also delivering more world-class outcomes across the UK skills systems.” 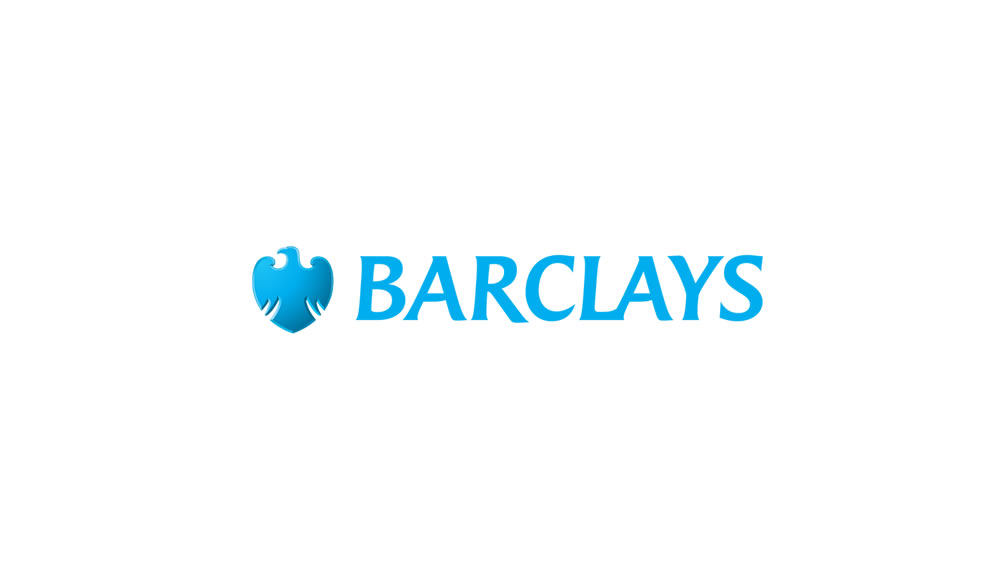