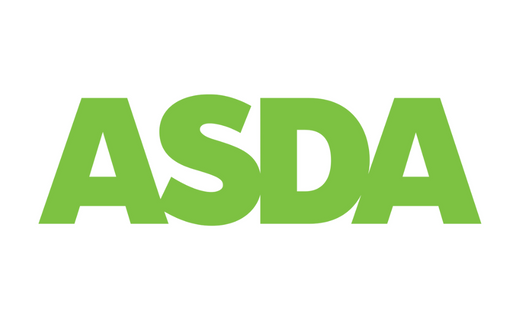 The latest figures from Asda’s Income Tracker reveal that household disposable incomes averaged £93 per week in Q4 – a drop of 27.6% on the year – representing a seven-year low.

For the average NI family this equates to £36 less per week or a shortfall of £158 across the month – a considerable dent in spending power – according to the Income Tracker which is independently compiled for Asda by Cebr (Centre for Economics and Business Research).

Northern Ireland is not unique. Across the UK as a whole, the amount households had to spend on themselves, after paying taxes and essential bills, fell by 12% during the fourth quarter to an average of £209 per week, compared to £237 per week in Q4 2021.

The figures highlight now no areas of the UK are immune from the cost-of-living crisis with the decline in disposable incomes a direct result of a sharp increase in household bills, particularly energy, fuel and food, compared to the previous year.

In Wales household disposable incomes were 15.9% down in Q4 compared to a year earlier, averaging £170 per week – the lowest amount since 2017.

With an annual contraction of 9.9%, Scotland has proved to be the most resilient region, largely due to the supporting effect of its steady unemployment rate on discretionary incomes.

According to Cebr, Northern Ireland’s weak performance can be explained by a number of factors ranging from the labour market composition and the structure of household spending.

“Northern Ireland saw another fall in spending power in Q4, as the cost-of-living crisis continued. Though all of the UK’s regions and nations witnessed declining discretionary incomes, the impacts in Northern Ireland have been disproportionately large. Households in Northern Ireland are particularly exposed to price pressures at present, notably from high inflation categories such as food and energy. Meanwhile, the structure of the Northern Irish labour market is also holding back earnings growth.

Inflation has recently started a downward trend, which will be welcome news for households and policymakers alike. Nevertheless, 2023 will still be a tough year for many in Northern Ireland and the wider UK, as price pressures are set to remain firmly above historic averages.”

Asda continues to support customers during the cost-of-living crisis by keeping prices in check and helping budgets stretch further as seen through a recent Which? Report showing Asda was the cheapest supermarket for the big family shop in 2022.

The supermarket has also recently launched a new initiative where customers can cook seven evening meals for a family of four for under £20 using ingredients from its award-winning Just Essentials value range. 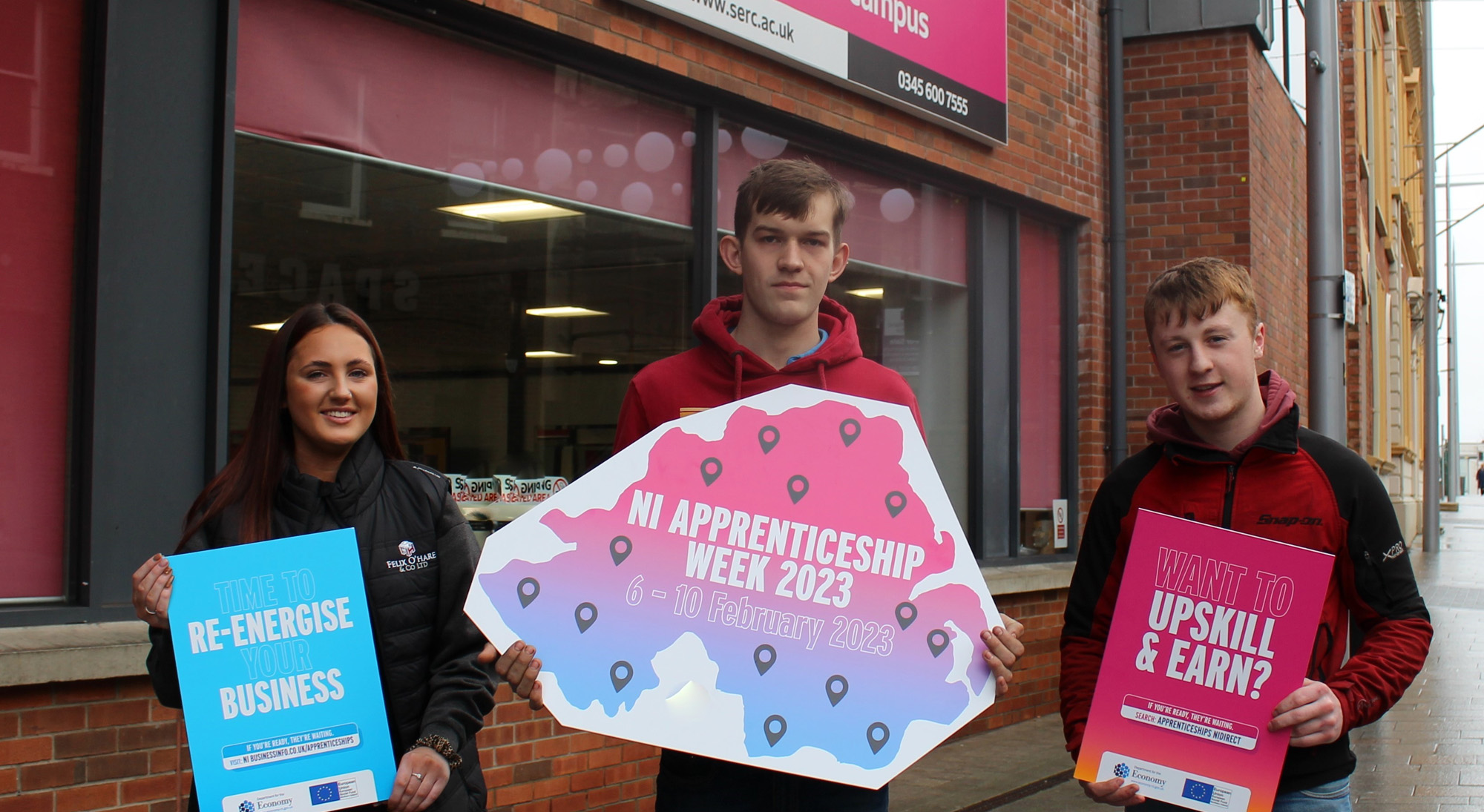