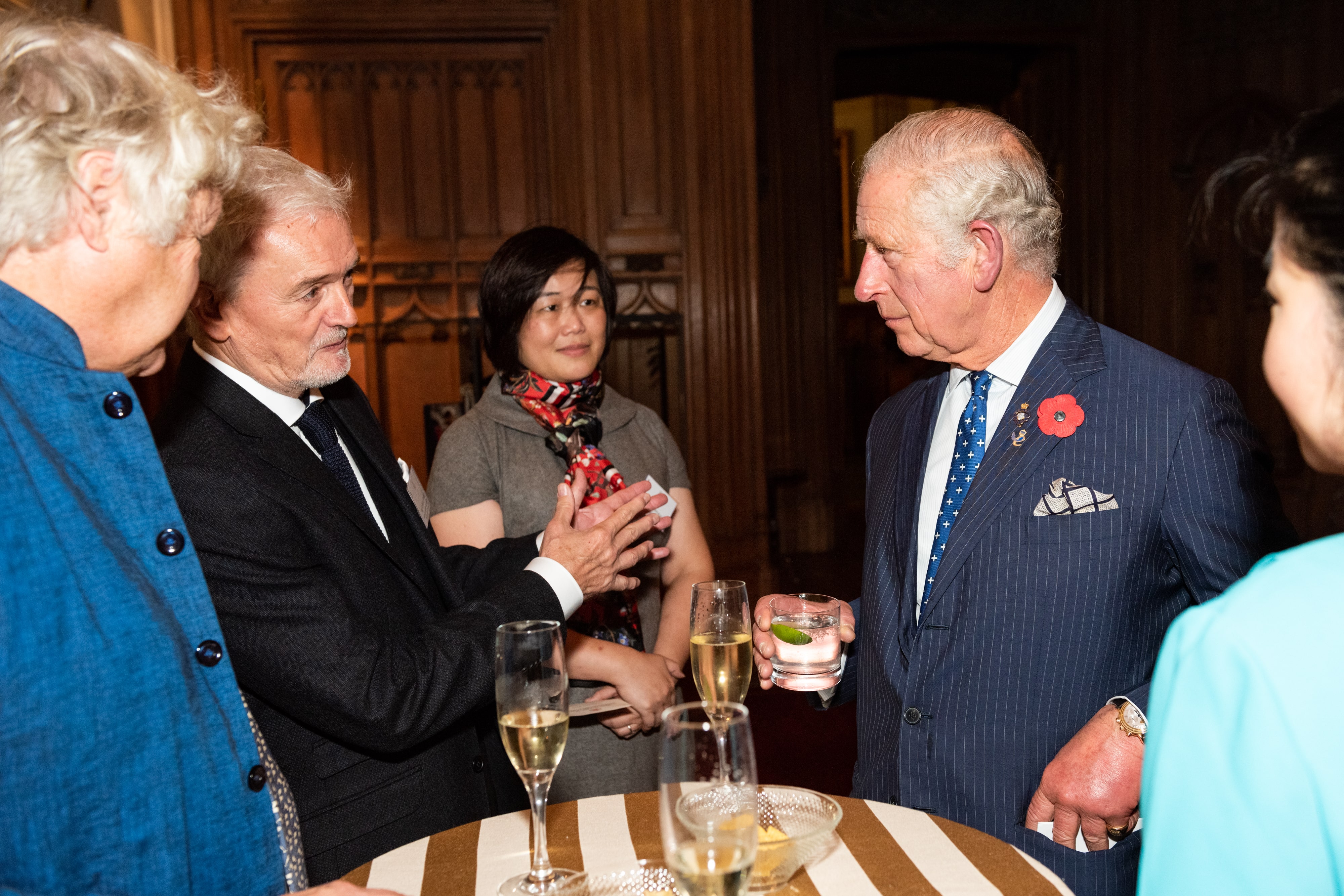 Lowden’s Queen’s Award for Enterprise recognised George’s work to design a high-quality yet accessible guitar for up-and-coming players in partnership with Ed Sheeran. Utilising innovations from the aerospace industry and drawing on his own traditional methods of guitar making, George created a unique manufacturing system to enable the guitars to be made in Northern Ireland. Sheeran by Lowden launched in January 2019 to wide industry acclaim and has enjoyed tremendous continued success in the nearly 3 years since the brand’s launch. 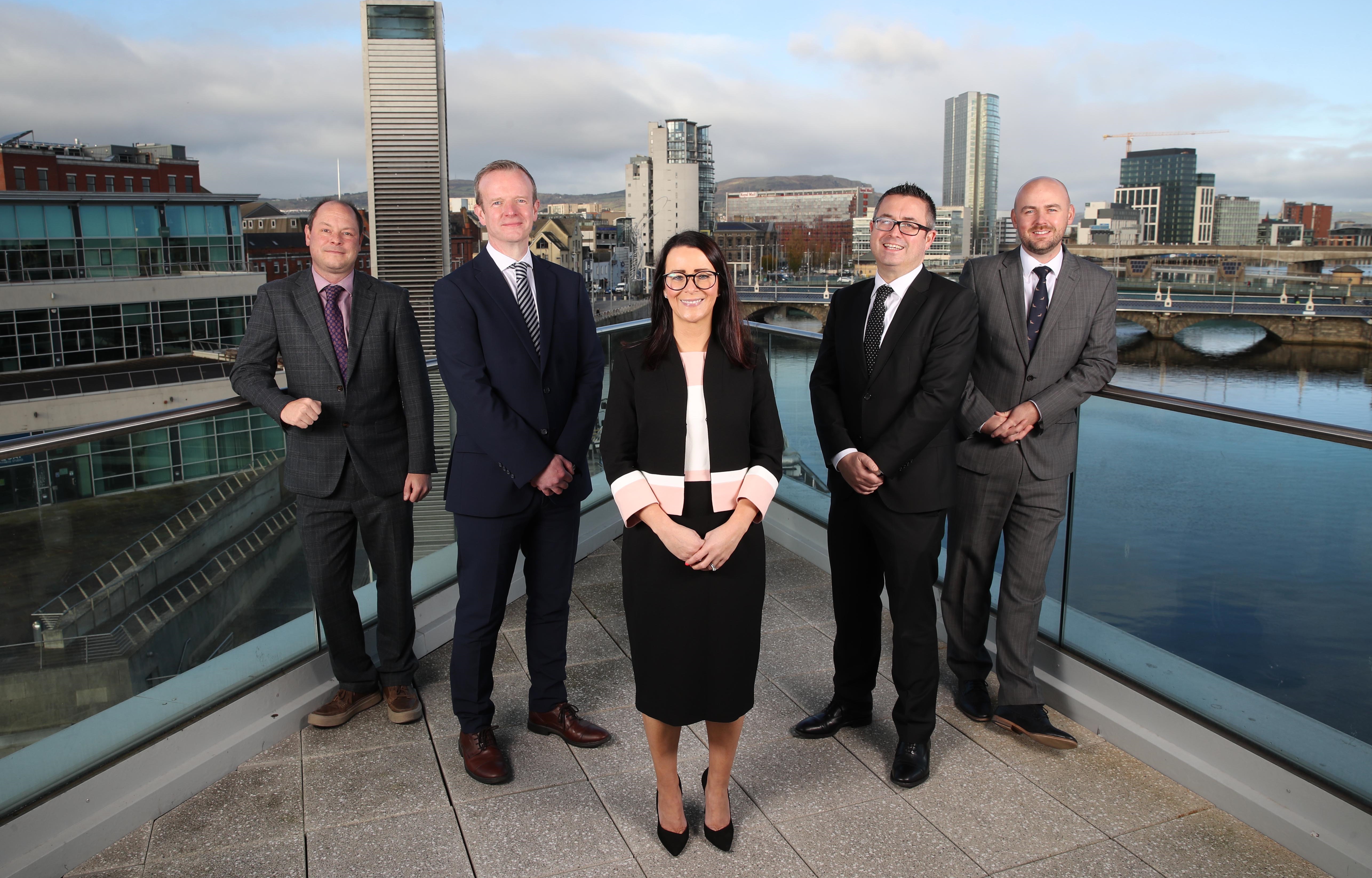