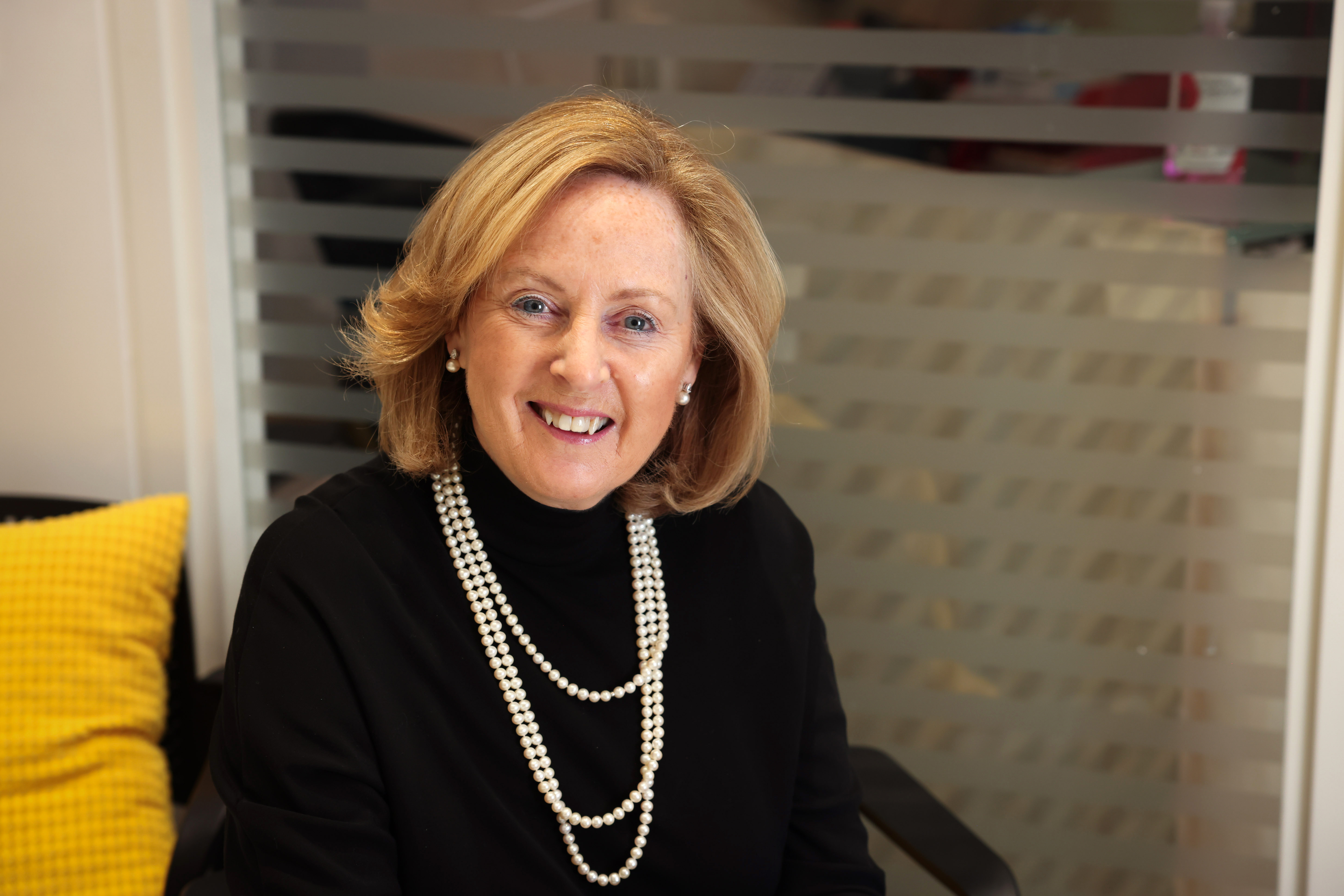 One of Northern Ireland’s most influential PR professionals of the last 30 years has been awarded in the Queen’s New Year honours.

Jane Wells, who was managing director of award-winning agency JComms until 2018, receives an MBE for services to the PR industry, Northern Ireland economy, and wider society.

Jane, who continues to be a director of JComms, has advised many of Northern Ireland’s leading companies, business people, and public sector bodies. She has also managed a host of major business and public events.

Her 33-year PR career also saw her become the first women in NI to receive a Fellowship of the Chartered Institute of PR.

She was credited with rejuvenating the CIPR’s standing in Northern Ireland when she was its local chair in 1998.

She was presented with a special recognition award by CIPR for her Outstanding Contribution to the Northern Ireland PR sector in 2010.

In 2018, Jane was recognised again with inclusion in the CIPR’s ’70 at 70′ list of UK PR practitioners who have contributed most to the industry. This was compiled to mark the body’s 70th anniversary.

Outside of JComms, Jane has been involved in tireless voluntary work and has sat on the boards and committees of public bodies, arts organisations and business groups. This has included NI Opera, Ulster Youth Orchestra, Safe Food Advisory Board, the NI Memorial Fund, and the Institute of Directors (IoD).

In 2019, Jane was appointed a Deputy Lieutenant for the County Borough of Belfast.

Today, as a director of JComms, Jane continues to be involved in advising leading companies and organising major corporate events.

Jane Wells said: “I am immensely proud and humbled in equal measure by this award which I would like to share with my colleagues at JComms, past and present. I see it as recognition of the significant impact made by the company and the PR community to Northern Ireland over many years.”

“Huge thanks to those who nominated me and my eternal gratitude to my husband Martin and children Sian, Duncan and Petra who have supported me throughout my career,” Jane adds.

Chris Harrison, managing director of JComms said: “Jane’s reputation in and contribution to the NI PR industry over the years are without match. Her professionalism, dedication and drive are renowned, and the impact of her work can be seen in the ongoing success of the world-leading organisations that she has advised and the colleagues that she has inspired. Jane has been a fantastic mentor, teammate and friend to all at JComms and she is richly deserving of this honour.” 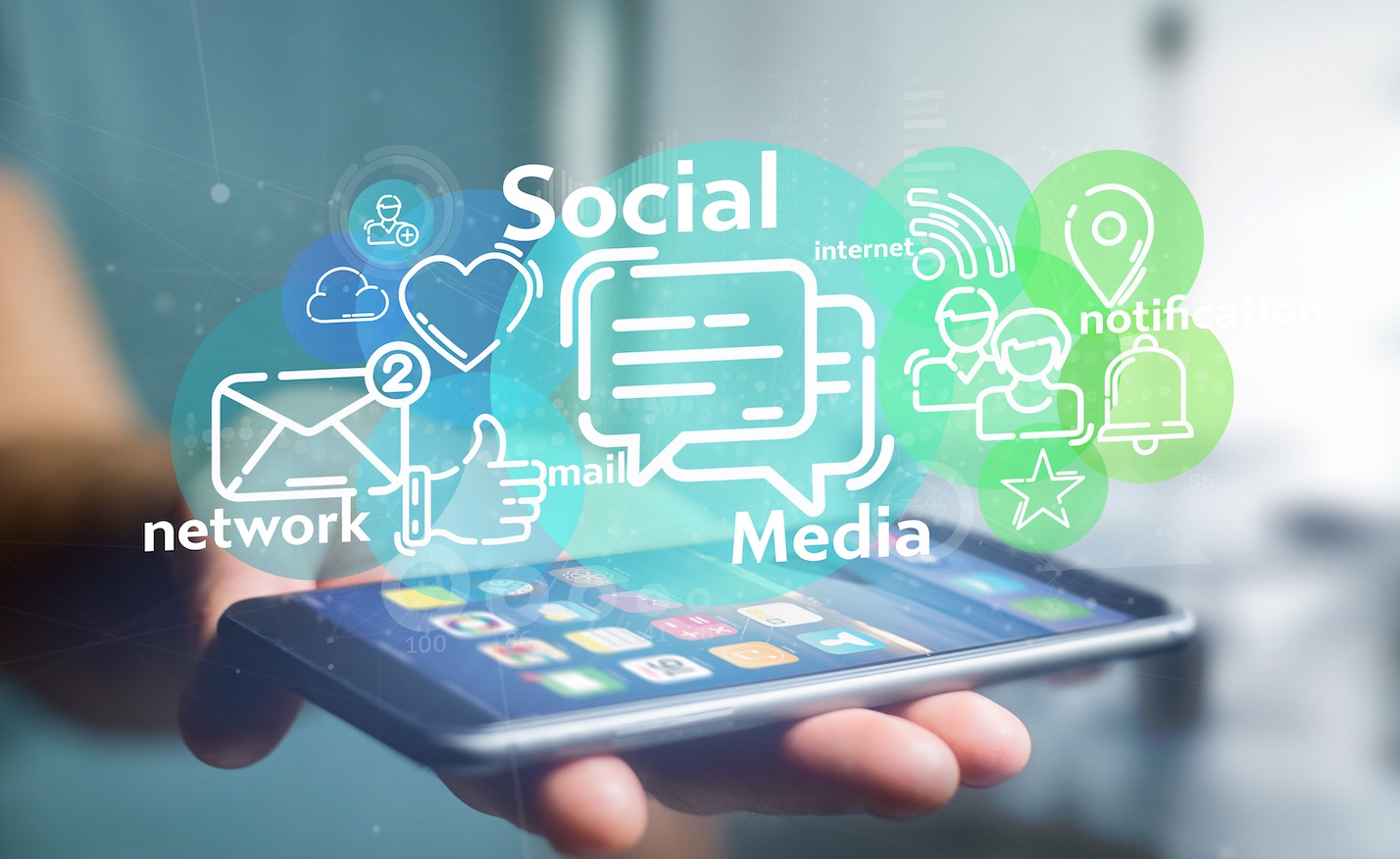 Webinar: How To Set Up Your Social Media Content Strategy & Plan For 2022 with Tina Calder