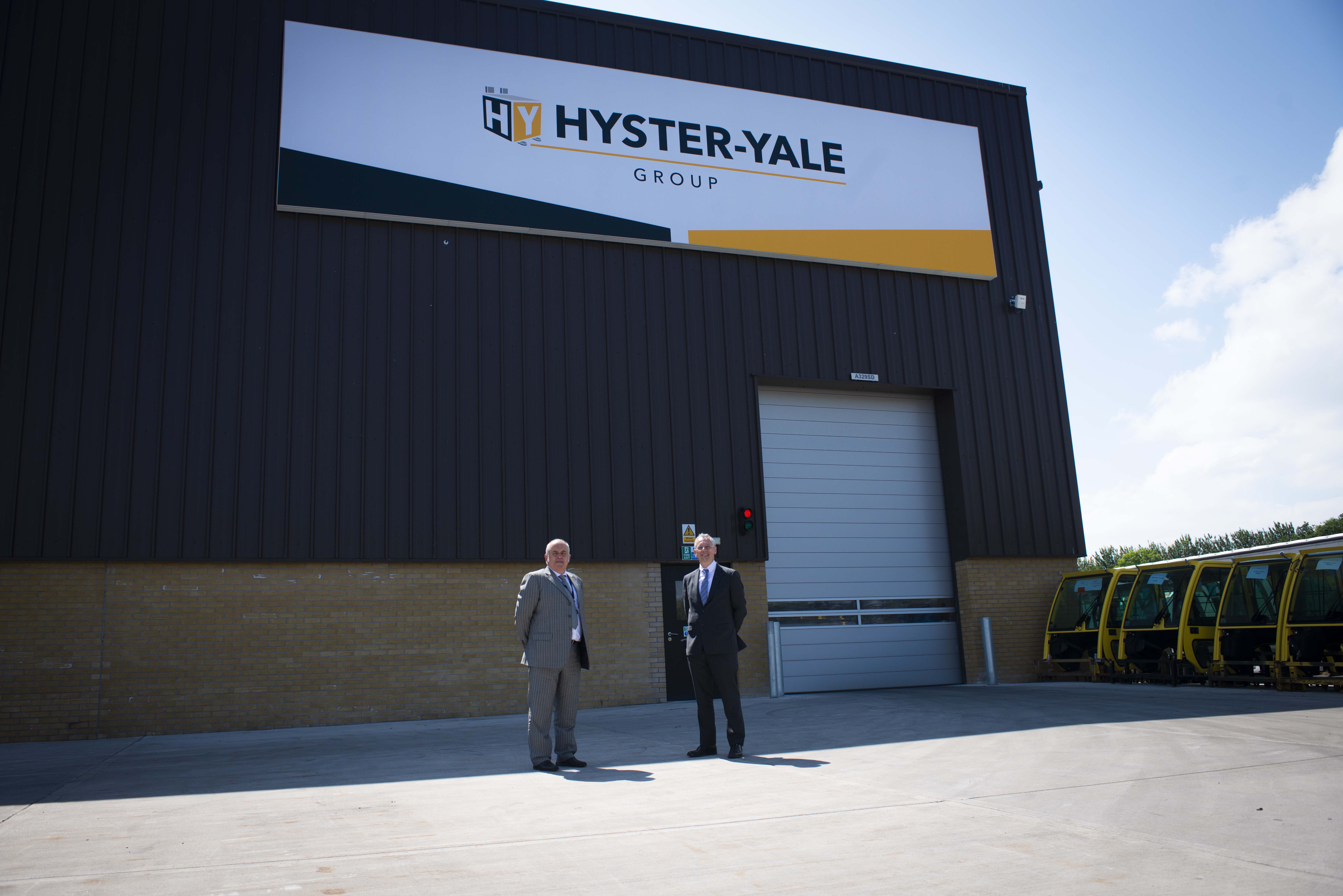 Hyster-Yale Group is celebrating 40 years of manufacturing lift trucks at its plant in Craigavon with a multi-million dollar site expansion.

The Craigavon facility, which opened in 1981, was built and equipped with the most up-to-date robot systems and equipment. Over the years the plant has grown, and now manufactures thousands of forklifts each year for export throughout Europe, the Middle East and Africa. It employs hundreds of people from the local area and is recruiting dozens more as the site expands in preparation for future manufacturing demands and new product lines.

Congratulating the company, Kevin Holland, Invest NI’s CEO said: “I would like to personally congratulate Jim and all the team at Hyster-Yale for 40 successful years in Northern Ireland. Hyster-Yale has embedded itself in the very heart of the Craigavon business landscape, invested in its staff and embraced modern manufacturing techniques. In doing so, it has developed successful globally renowned products and placed Northern Ireland right at the heart of a truly world class multinational manufacturing company. The company’s new expansion is a testament to its future commitment to Northern Ireland and we look forward to continuing our support and partnership over the next 40 years and beyond.”

The company has invested millions of dollars over the past two years developing the factory, which incorporates leading technologies and automated systems.  The new 60,000 sq. ft. extension to the factory will be known as the Sands Building, in honour of Harry Sands, former Senior VP and Managing Director, EMEA, for Hyster-Yale Group, who retired in 2020 after 40 years with the company, most recently based in Craigavon.

It has been built with environmental specifications in mind, as the site aims to reduce carbon emissions by 30%, in addition to realising targets for reducing water consumption, waste, and landfill.  The latest plant extension also incorporates an environmentally friendly Sustainable Urban Drainage System, and the plant continues  its  commitment to biodiversity. 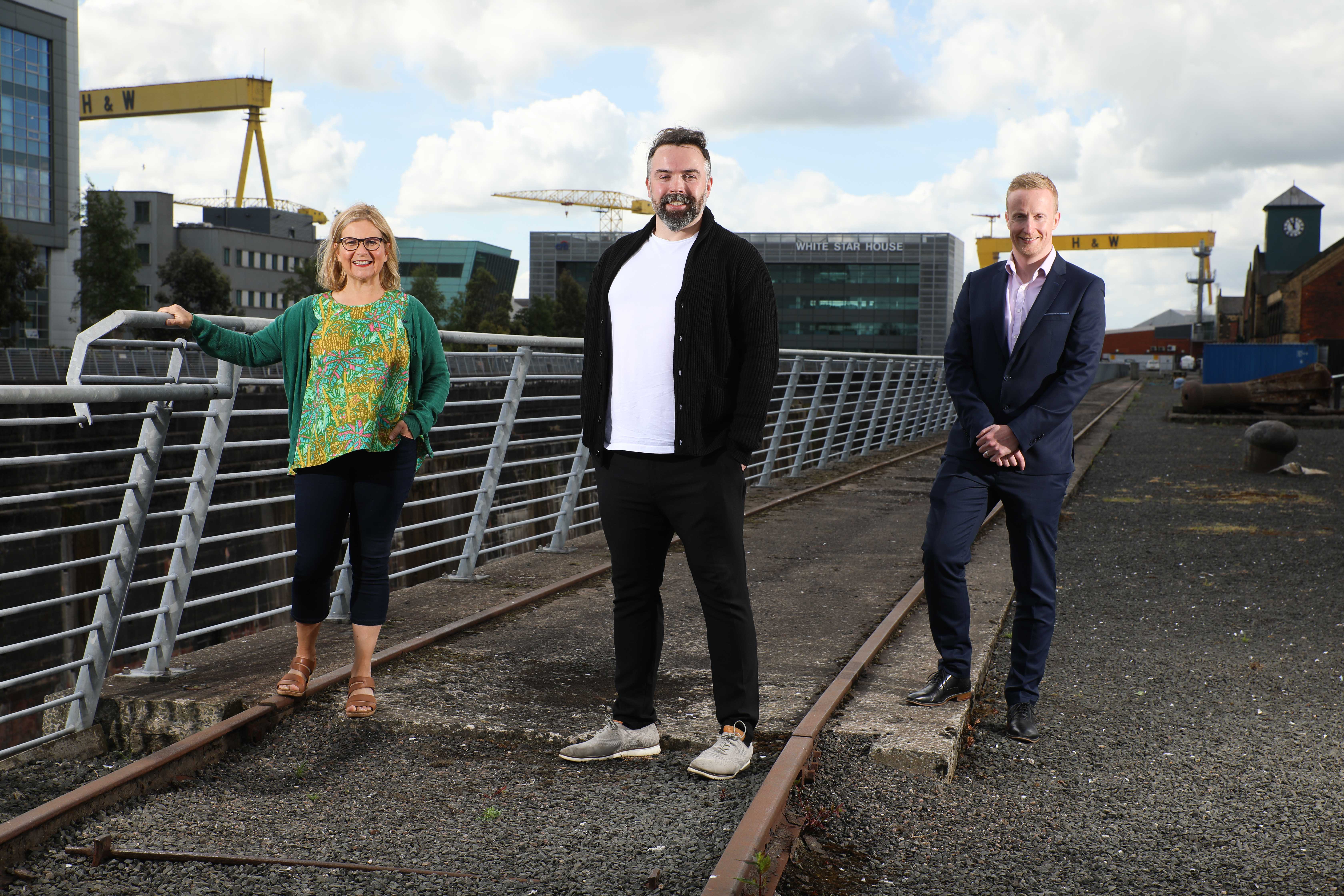