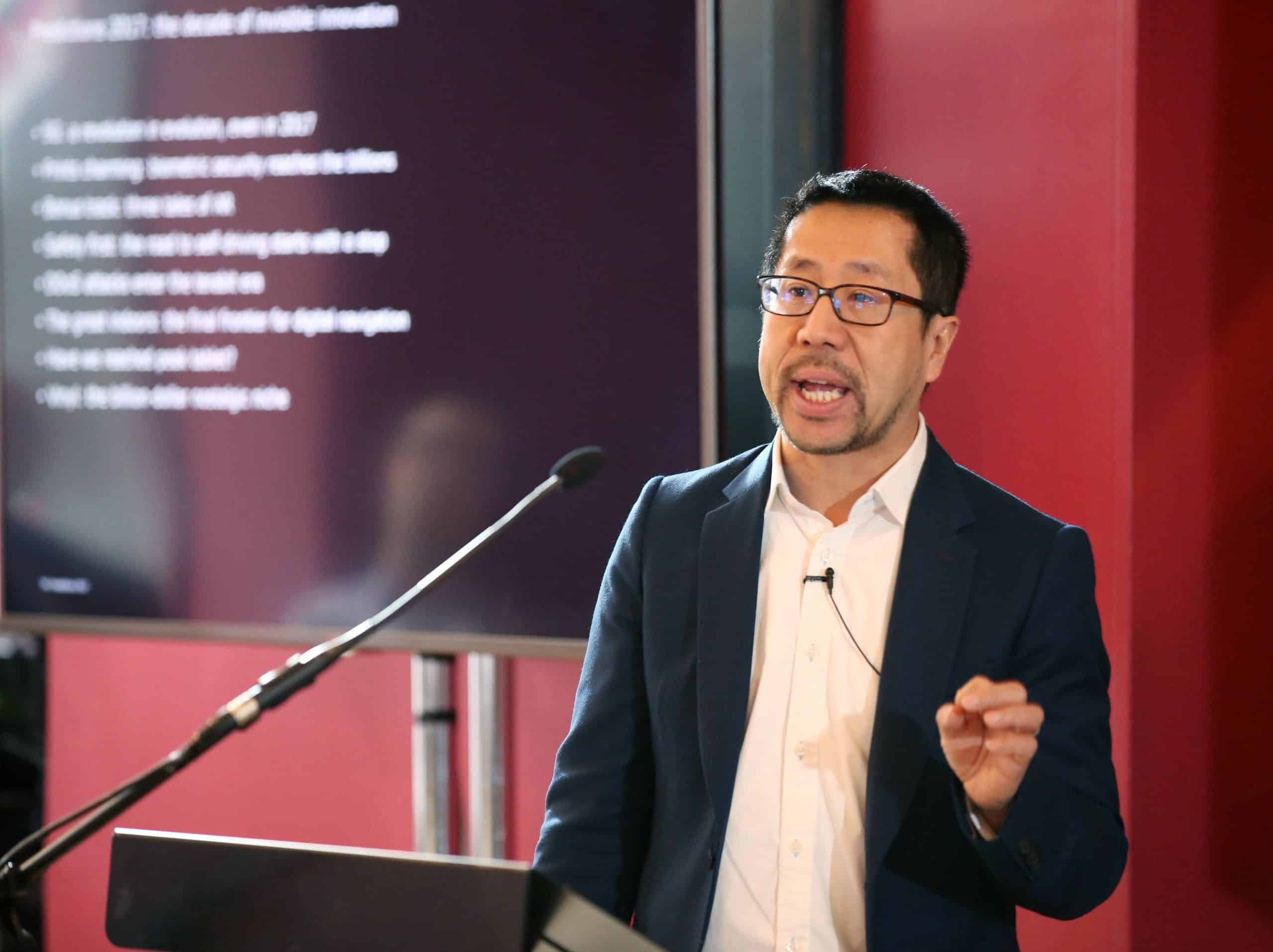 Growth in adoption of most digital devices has hit a plateau and, for some categories, has declined for the first time since Deloitte began surveying UK digital device ownership in 2011. This follows a record-breaking year for device adoption in 2021.

According to new research from Deloitte’s Digital Consumer Trends 2022 report, the proportion of consumers with access to smartphones (91%), smart TVs (64%), laptops (77%) and tablets (64%) has stopped growing, and for some devices declined, signalling a shift away from pandemic-induced technology habits.

Laptops and tablets had the biggest drop-off in adoption rate across the last year, falling by two and three percentage points respectively. Of all device categories, only wearable devices enjoyed an uptick over the past year, with 41% of consumers having ready access to a wearable now, compared to 38%the year before.

Smartphone adoption has faced its first stagnation in Digital Consumer Trends history, falling one percentage point from 2021. However, Gen Z consumers continued to adopt new smartphones, with 96% of 16 to 19-year-olds now having ready access to one (compared to 92% in 2021).

Paul Lee, global head of technology, media and telecommunications research at Deloitte, said: “During the pandemic, we saw a surge in the adoption of multiple types of devices, from smart TVs to video doorbells. This was an exceptional period during which time lockdowns shaped behaviours. The market is now reverting to a long-term trend, with static or slowing ownership levels for many device categories, as well as a growing gap between purchases of upgrades.

“Consumers are going back to spending more time socialising, leaving less time to spend with devices. In order for device manufacturers to retain consumer interest and stand out in an immensely competitive market, they will need to ensure that the time consumers spend of their devices is valuable and enriching. This way, when consumers decide to pick up their tech, the hardware, software, and services are of the highest quality and make for a top-tier experience.”

With the rising costs of living on consumers’ minds, and consumer confidence at a historic low, 78% of respondents do not plan to increase their spending on technology devices this year, with 20% expecting to spend less on technology compared to last year. Similarly, 53% say their spending on subscriptions will not increase this year, while 23% of consumers have cancelled a subscription-video-on-demand (SVOD) service in the past year as it was too expensive.

Beyond devices and subscriptions, 77% of consumers who play games on any device say they haven’t purchased in-game currency in the last year, with 67% not spending any money on digital content for games in the last 12 months.

Jodi Birkett, UK technology, media and telecommunications lead at Deloitte, added: “With many households looking to tighten budgets, technology companies and service providers are facing a new set of challenges to maintain consumer interest. We are seeing greater variety of devices and services each year, and the challenge will be tailoring these offerings so that they can benefit, and be valuable to, all consumers.

“Technology companies will need to ensure that they can provide an accessible and diverse range of products and services, with ranges spanning from budget to premium, to serve all consumers.”

Digital fatigue on the rise

Four in ten (42%) consumers admit they wish they spent less time on their devices, with remorse about device usage highest (63%) amongst adults aged 25-34.

The research also found that 78% of consumers would prefer to meet friends in person most often. Only 7% would prefer a video call and only 5% favoured an audio call. The same preference for in-person meetings applies to first dates, relatives and work, as consumers opt out of using their devices when interacting with others.

Lee concluded: “The rapid acceleration in adoption of devices and services across the last two years was a marker of how important technology is to our daily lives and keeping us connected to the things, and people, we care about most. Our devices will continue to play an important role in daily life, but we are likely to see an ongoing pattern of consumers being more conscious of how much they use their tech.” 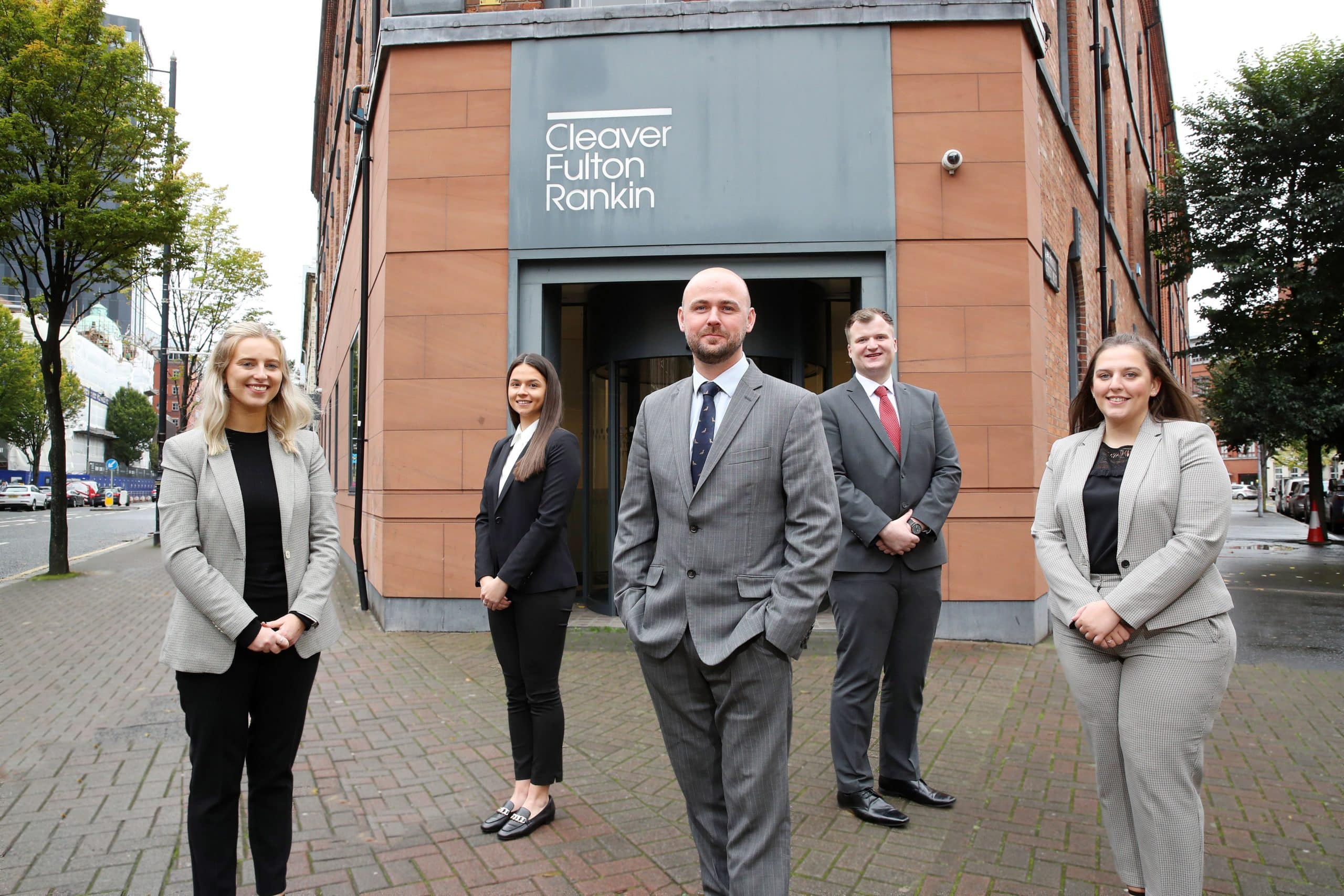