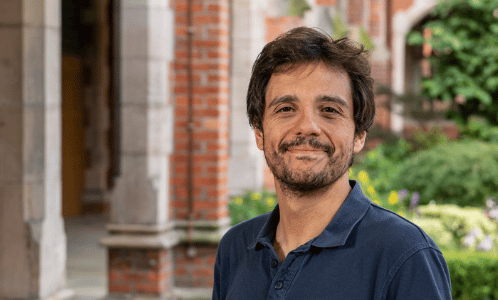 An investment of €3 million has been announced to investigate technologies that will form the foundations of a quantum internet.

Experts at Queen’s University Belfast will play a key role in the CoQREATE (Convergent Quantum Research Alliance in Telecommunications) US-Ireland R&D Partnership, which has been allocated the funding boost.

The programme is a joint research and development partnership between the United States of America, Republic of Ireland and Northern Ireland, spanning four large Research Centres and will fund at least ten research positions.

Professor Mauro Paternostro, Head of the School of Mathematics and Physics at Queens University Belfast, comments: “CoQREATE will build the research framework for the development of crucial building blocks and infrastructures for a future quantum internet. I am delighted to be part of this major initiative, through my Quantum Technology group (QTeQ) and the School of Mathematics and Physics, which will put Queen’s University Belfast right at the centre of a ground breaking effort to revolutionise the way we communicate and process information.

“QTeQ has a decade-long track record of expertise in the development of the framework for quantum technologies and the identification of the resources enabling paramount goals such as quantum-enhanced communication. Through the generous funding of the US-Ireland R&D programme, CoQREATE will offer the chance to collaborate with leading groups in Ireland and the US towards an ambitious goal of enormous societal impact.”

Quantum computers have the potential to perform many computing tasks faster than classical computers, in some cases solving problems that are impossible for classical computers to solve with today’s computing power. This includes solving problems in a wide range of technologies such as higher energy density batteries and better carbon capture materials that will be valuable tools to address climate change.

A quantum internet would also enable distributed quantum applications that promise to enhance cybersecurity and achieve higher resolution sensing. As an integral part of future communications, this quantum internet will need to co-exist and interoperate with current or ‘classical’ networks that we use today, both for its own operation as well as to bring value to real world problems.

The CoQREATE project creates a unique multi-national collaborative environment that brings together expertise across the emerging quantum technologies and classical networking technologies. It seeks to draw connections to and learn from today’s networks in order to accelerate the creation of a quantum internet.

Professor Dan Kilper, Director of the CONNECT SFI Research Centre, and Professor of Future Communication Networks at Trinity College Dublin, welcomed the announcement. He says: “CQN and QTeQ are global leaders in pioneering the quantum internet and this project enables  our CONNECT researchers in Ireland, working at the forefront of classical internet technologies, to begin to shape how the quantum and classical networks will come together. It will also accelerate the transition of quantum technologies from basic science to engineered systems. And it’s especially important for us that the project considers the broader societal dimensions of these technologies to help build an inclusive and human centred foundation for the quantum internet.”

Trevor Cooper, Director of Higher Education in the Northern Ireland Department for the Economy, which is co-funding the project, says: “The US-Ireland R&D Partnership is a highly valued element of the Department’s suite of research initiatives, allowing researchers in Northern Ireland to partner with counterparts in the Republic of Ireland and the United States to access the gold standard international peer review operated by the US National Science Foundation.

“This latest project is strategically important in that it will address the pressing need to develop a quantum internet which can provide true quantum connectivity between computers over distances that will enable a wide range of distributed computing and sensing applications. There is a substantial demand for the design and demonstration of such platforms, so the long-term commercial potential of this research is highly significant.” 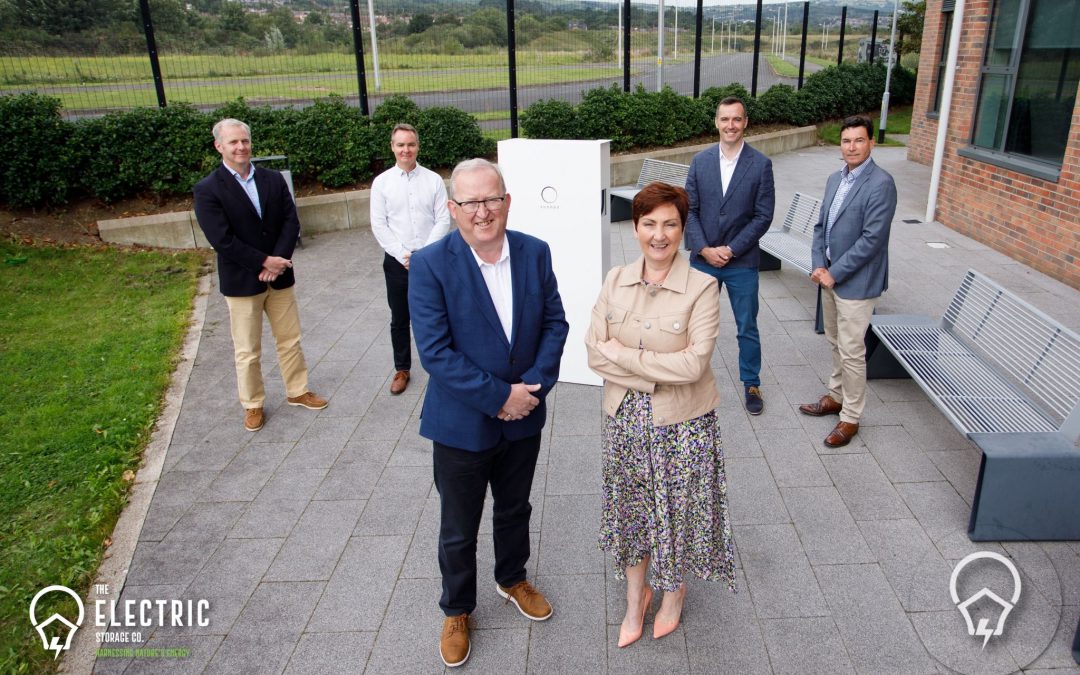 Posted By: The Electric Storage Company