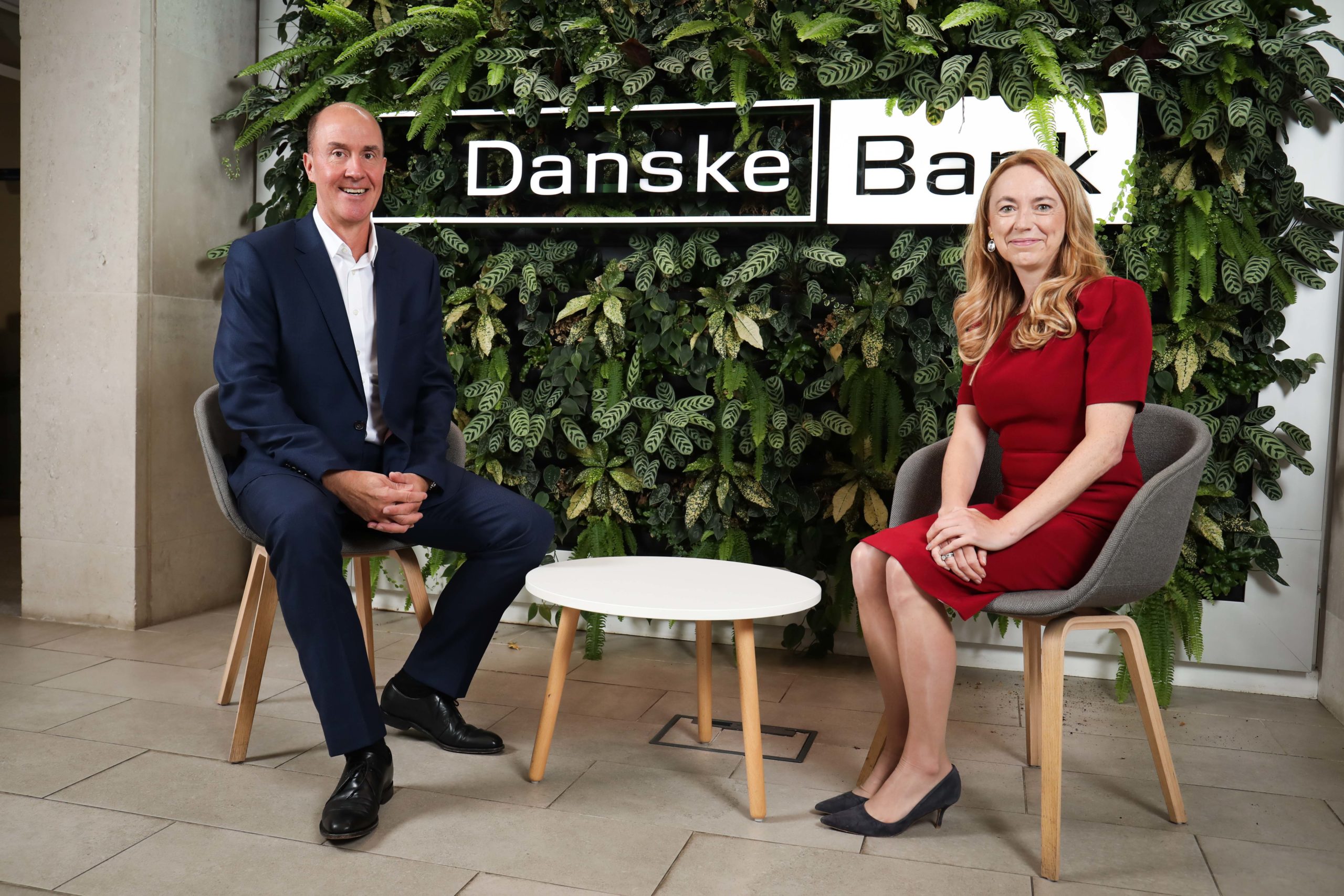 The former Director of Banks, Building Societies and Credit Unions at the Bank of England, Martin Stewart, is to be appointed as the new Chairman of Northern Bank Ltd (Danske Bank UK). He will take up the role on 1st January 2023.

Martin has been a non-executive director at Danske Bank UK since 2020 and is currently the Senior Independent Director on the Board.

Danske Bank UK are the biggest lender in Northern Ireland and a growing bank in Great Britain.

Headquartered in Belfast, the bank is part of the Danske Bank Group – one of the largest financial services companies in Scandinavia. Danske introduced the UK’s first carbon neutral mortgage last year, available first in Northern Ireland and then extended to customers in England through intermediaries. As part of its growth strategy the bank is also a lender to the social housing sector in Britain and is active in the syndicated lending space.

During his executive career, Mr Stewart held senior positions at the Bank of England Prudential Regulation Authority (PRA) and the Financial Services Authority (FSA). He was a key influencer of global financial services policy development post the financial crisis and while at the PRA his remit included being the lead regulator overseeing Northern Irish banks, building societies and credit unions.

He has two decades’ board-level experience as an executive, non-executive, advisor and regulator, which include having also been Managing Director of a group of European subsidiary companies.

He will replace the current Chair, Gerald Gregory, who will leave the bank after nine years on the Board.

Vicky Davies, CEO of Danske Bank UK, said: “On behalf of the Board I want to thank Gerald for his tremendous leadership over the past decade – a period in which we became a stronger bank, delivering significant growth.  These were also challenging years, which included navigating unprecedented levels of change across the industry, rising regulatory demands, increased competition, Brexit and the pandemic.

“Martin is a well-known and respected figure in the UK financial services sector and I look forward to continuing to work closely with him in his forthcoming new position as Chair.”

Martin Stewart said: “I am delighted to be taking on this role. It is a time of economic uncertainty and at Danske Bank we remain focused on supporting customers through what will be increasingly tough months ahead. The Board will continue to put customers at the heart of everything we do, as we work alongside the senior management team to consolidate our leading position in Northern Ireland while pursuing opportunities in the rest of the UK.” 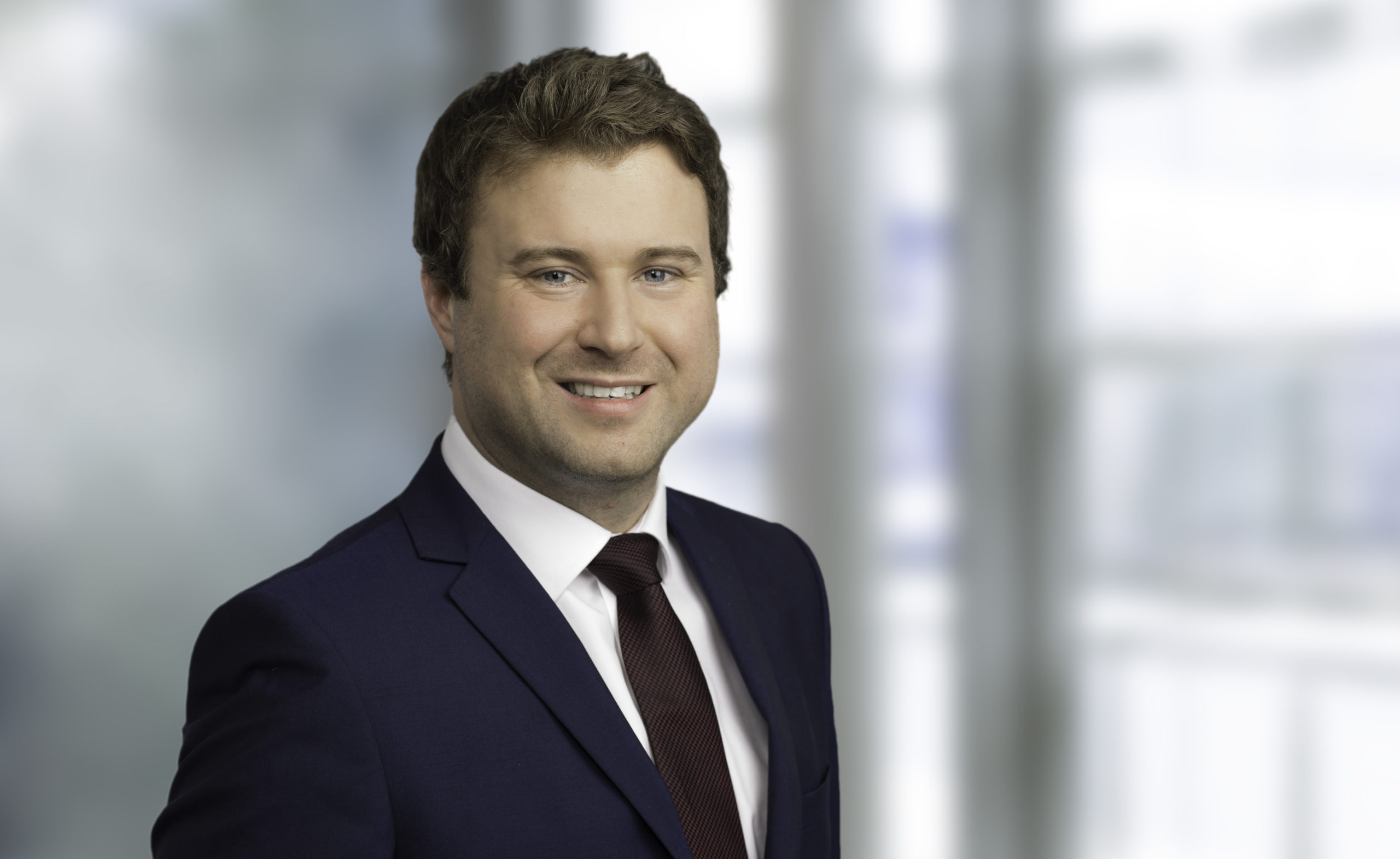