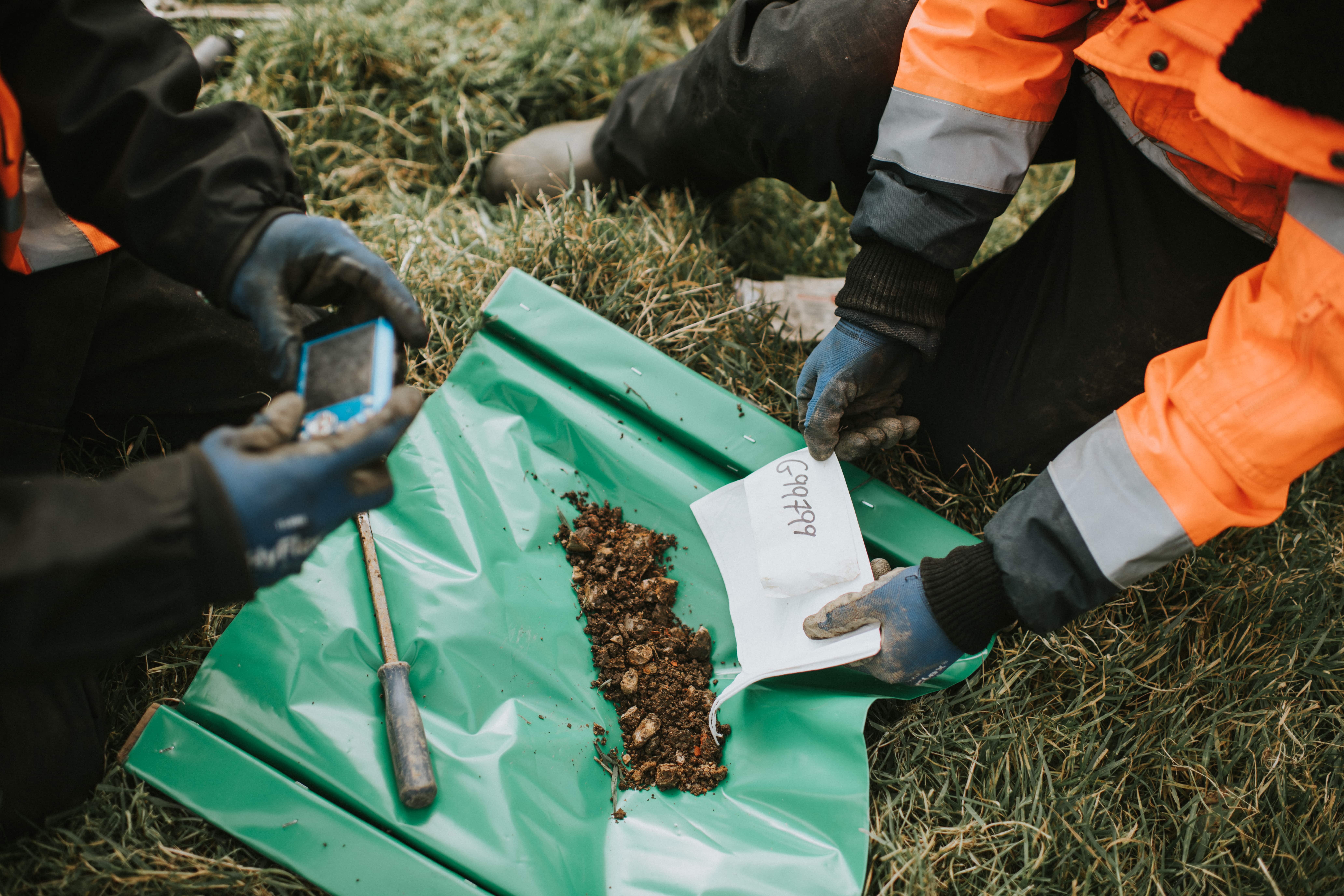 Dalradian has welcomed a decision by the Department for the Economy (DfE) to renew two prospecting licences which the company previously held in County Tyrone. Known as DG1 and DG2, the licences cover an area to the east and north-east of Omagh. According to the company, the licenses are an opportunity to support the further growth of renewables technology and the transition to a “greener economy”.

Dalradian, which is an exploration and development company, has been operating in Northern Ireland for over a decade. Under the licences granted by DfE the company explores for a wide range of metals and minerals, some 50 in total.

To date Dalradian has invested £130m in meeting its licence obligations and progressing a planning application for an environmentally responsible underground gold-copper-silver mine at Curraghinalt which is part of the DG1 licence area.

“Dalradian has been working in Tyrone since 2009 in response to the Northern Ireland government’s search for the specialised expertise and substantial investment required to develop the mining sector locally. Prospecting licences grant permission for the exploration of minerals essential to modern life and we test for a full suite of minerals, including base metals, critical minerals, rare earth elements and precious metals.

“Major investments have been made to bring the Curraghinalt project to the planning stage but also within all of our licence areas to advance the understanding of Northern Ireland’s mineral resources. Over the past 12 years, we have invested over £130 million in exploration, test mining, engineering, and environmental studies to realise the project in an environmentally responsible way that maximises the benefits for the community and wider economy.”

Under DfE’s prospecting licences, companies must agree a work programme and minimum expenditure within each licence area and report their progress annually. The work involves taking small samples of soil or rock for analysis using techniques such as stream sediment sampling and soil sampling.

Prospecting licences do not automatically lead to mining. Identification of a resource can take many years and any extraction would be subject to strict environmental, planning and permitting regulations. In addition to DG1 and DG2, Dalradian holds four other prospecting licences, two of which (MPLA1 and MPLA2)[2] are for areas in County Derry-Londonderry and are currently out for consultation.

Dalradian’s Curraghinalt gold-silver-copper project, is advancing through the Northern Ireland planning system. In September 2021, the project was referred to the Planning Appeals Commission by the Minister for Infrastructure for a Public Local Inquiry.

“Exploration licences are an opportunity for Northern Ireland to contribute directly to the development of a greener economy. Governments are increasingly acknowledging the critical role of minerals in the modern world and our shift to renewable energy.

In the Republic of Ireland, for example, Eamon Ryan, the Minister for the Environment, Climate and Communications and leader of the Green Party, has recognised the importance of minerals in “transitioning to net zero emissions and carbon neutrality by 2050” and that recycling minerals alone would simply not meet that demand.

“Society needs to decarbonise its energy system through solar power, renewable wind energy and batteries. To do this we need to supply the minerals and metals these technologies need and reduce our reliance on importing these materials, especially from regions with lower environmental standards.” 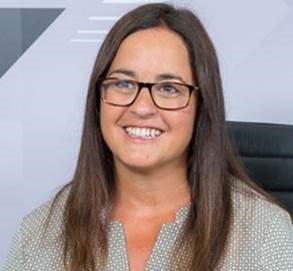