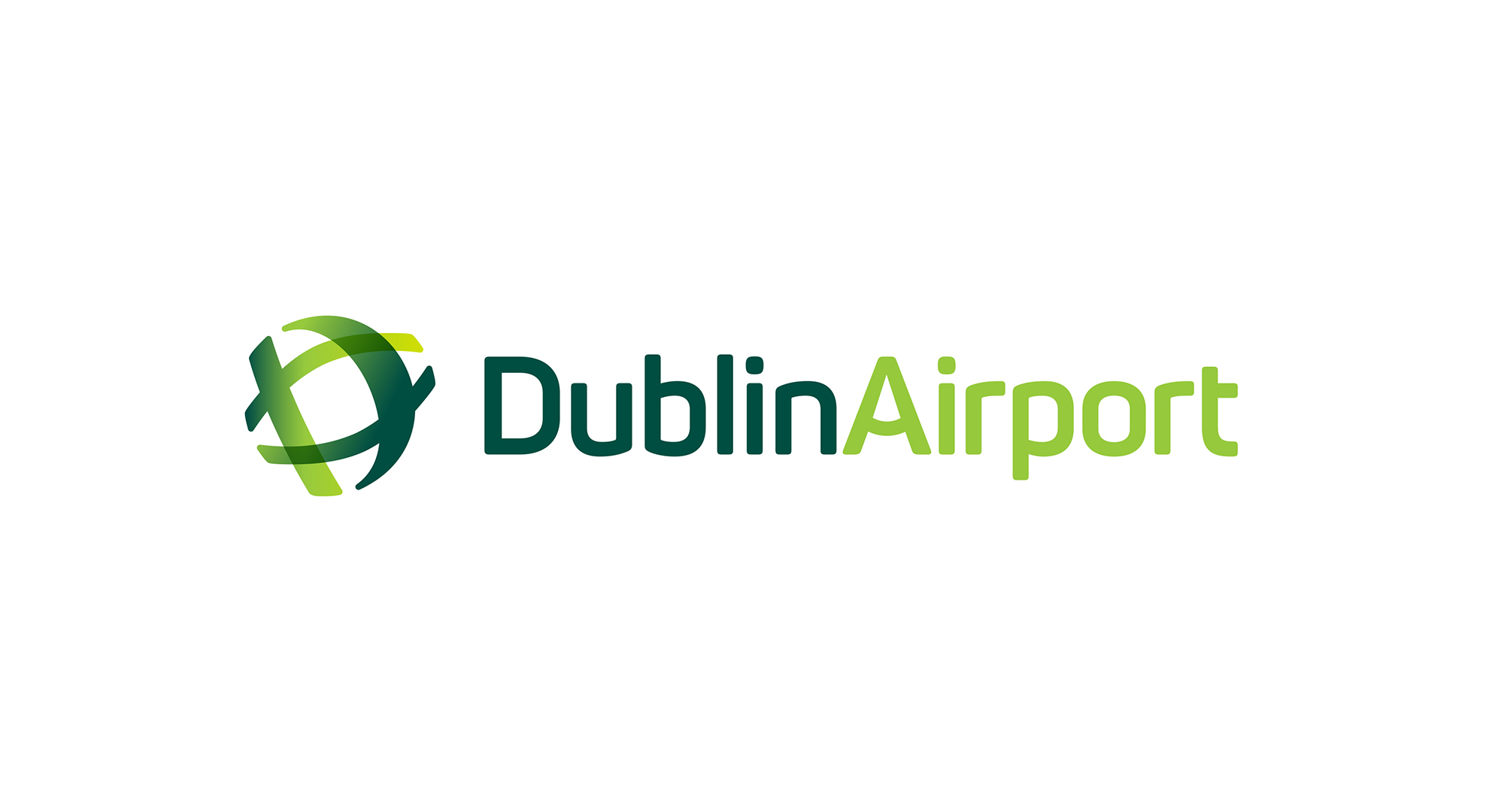 Dublin, Ireland, October 10, 2022: daa is pleased to announce a further easing of contingency measures at Dublin Airport due to a sustained stabilisation of security processing times during August and September, with virtually all passengers during those two months passing through security screening in less than 30 minutes.

The successful implementation of prudent contingency measures from early June onwards meant passengers did not face any significant security challenges in June, July, August or September – a four-month period in which more than 11.5 million passengers passed through Dublin Airport.

The changes introduced over recent days include:

Work to remove and alter the tented structures was completed last week, with the Terminal 1 Departures Road re-opening to traffic from last Thursday morning. daa’s infrastructure team also availed of the opportunity prior to re-opening to bring forward the scheduled resurfacing of both the Departures Road as well as roads within the bus drop off area. Expediting these works means these roads will not need to be closed again in the coming weeks to allow for the resurfacing works to be carried out, as had originally been planned.

The further standing down of contingency measures follows changes made in early August, which included the removal of the Pre-Terminal Departure Zones on the roof of the short-term car park at Terminal 1 and the easing of passenger arrival advice to 2 hours before a short-haul flight and 3 hours prior to a long-haul flight, with an additional hour added if checking in a bag. This travel advice remains unchanged for the time-being but remains under review.

Commenting, Interim CEO of daa, Catherine Gubbins said:
“Significant pent-up demand for travel following the easing of global COVID-19 restrictions saw passenger numbers at Dublin Airport increase by almost 400% during the first nine months of 2022 to just under 21 million. This recovery in activity provided a welcome boost to leisure and business travel but also presented significant challenges as the sector sought to rebuild following the COVID pandemic which decimated the aviation industry for two years.”

“Through the phenomenal efforts of our staff, daa, in partnership with our airline and aviation partners, has successfully introduced measures to address operational issues which arose as a result of the strong return in activity. This was without having to resort to significant cuts in flights and capacity at Dublin Airport this summer.”

“We are pleased that security screening through the peak holiday months of June, July, August and September saw ongoing improvement and our key focus now is on restoring the overall passenger experience and progressing the capital investment required to meet Ireland’s connectivity and sustainability needs out to 2030. Passenger numbers in the second quarter of the year (April to June 2022) were just 13% lower than the same period in 2019, versus 36% lower in the first quarter (January to March 2022) compared with 2019.  The current outlook for quarter three, which represents our peak traffic period, is strong with expected passenger numbers nearing 2019 pre-COVID levels,” she added.