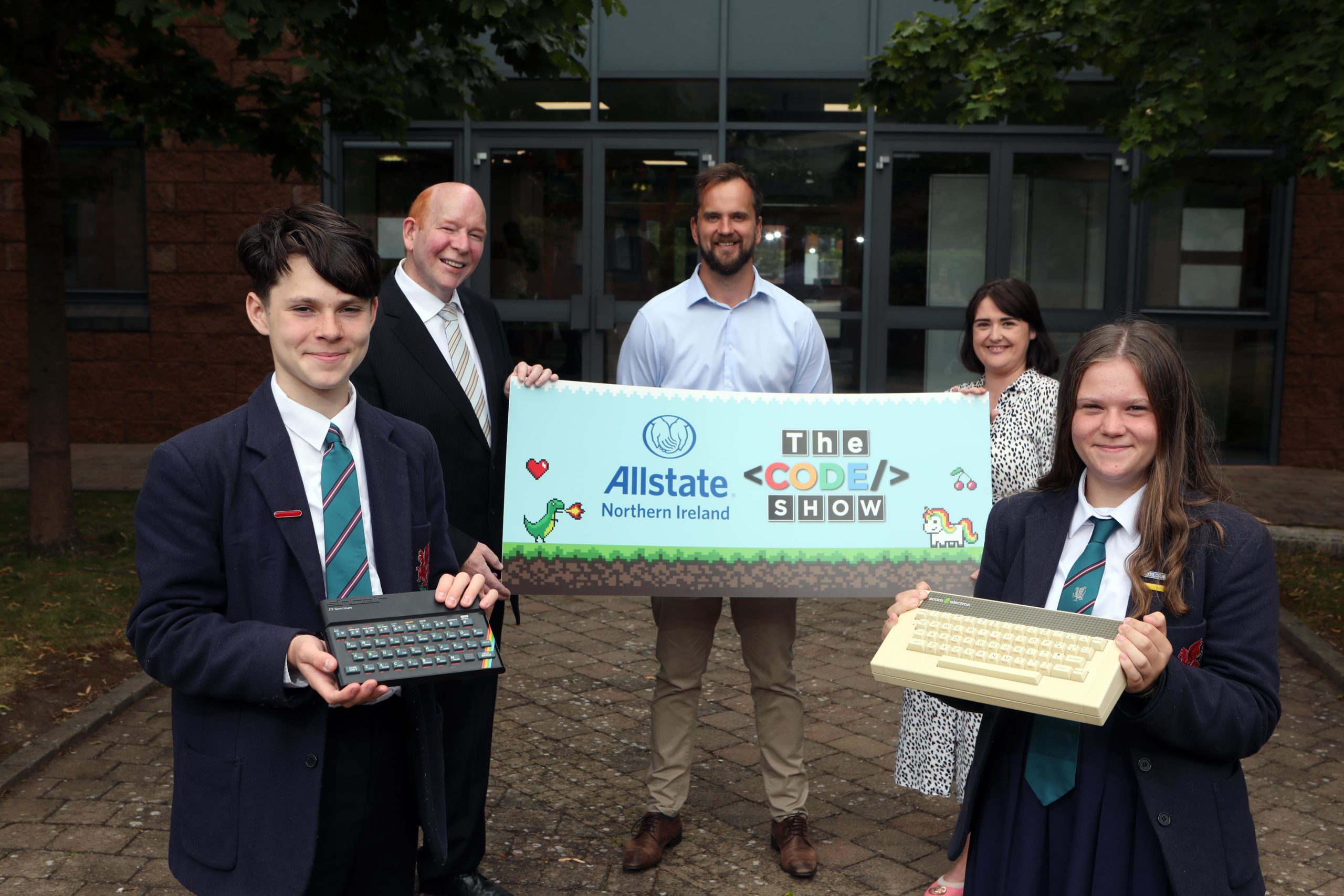 Ten schools across Northern Ireland will be visited by a computing roadshow museum this September in a bid to inspire more pupils into the IT industry.

The CODE Show, a travelling historical computing exhibition that originated in the North of England, will visit ten schools across countries Antrim, Down, L’Derry and Tyrone when the pilot scheme gets underway.

Facilitated by Wellington College Belfast, the programme is supported by Allstate NI, the region’s largest tech company and one of our largest employers.

The CODE Show project comes as Northern Ireland cements its position as a leading technology hub, particularly in the areas of software engineering, cybersecurity and fintech.

With a shortfall in the overall supply of skills for these areas now widely anticipated, it is hoped that the programme will encourage more teenagers, and particularly girls, into the sector.

By providing hands-on access to vintage computing technology, The CODE Show brings the IT and Computing curriculum to life for pupils by exploring the evolution of programming and demonstrating that what they learn is not a new concept but an evolving area that Northern Ireland is excelling in.

Currently in pilot phase in NI, The CODE Show will visit ten schools with computers spanning five decades in innovation including BBC Micros, Acorn Electrons, ZX Spectrums and 1980s home technology, including a Sinclair C5 which will all be available for use by pupils.

Wellington College Belfast Head of Computer Science and ICT Gareth O’Hare, who is responsible for bringing The CODE Show to NI, hopes the programme will be the catalyst that encourages more young people into IT careers.

“I am an enthusiast of old technology, especially 8-Bit computers, and when I introduced my Year Nine and Ten pupils to a 40-year-old Acorn Electron they were absolutely blown away by the older mechanical keyboard and how little coding had changed in 40 years. As the Northern Ireland IT industry is understaffed and looking for more skilled people, particularly women in IT, I thought this fascination could be the catalyst that ignites a spark of interest among younger pupils.”

“I found The CODE Show online but one school alone could never have afforded it and we want to reach as many young people as possible. We are lucky to have a flourishing IT sector in Northern Ireland and are thrilled that Allstate NI offered to sponsor the programme and ensure it gets underway in September. After the pilot, I am hopeful that we can make this an annual event to visit more schools in NI.”

“Engaging with young people is incredibly important for the future of IT. We are constantly impressed by the graduates that join us here at Allstate NI and want to see more young people choosing the school subjects and courses that align with IT. The CODE Show is a fascinating initiative that gives young people the opportunity to learn, explore and celebrate our computing history and how coding has developed. As Northern Ireland’s largest tech company, we are thrilled to get behind this programme and ensure it reaches as many young people in the region as possible.”

“I would like to extend my thanks to Gareth O’Hare and Allstate NI for their support in this pilot project. As a computing educator in the North West of England, The CODE Show was created so children can have hands on access to our history regardless of location. With my visits, we can provide schools with a fun day of learning without the barriers of traditional school trips, and something the whole school can enjoy and take part in.” 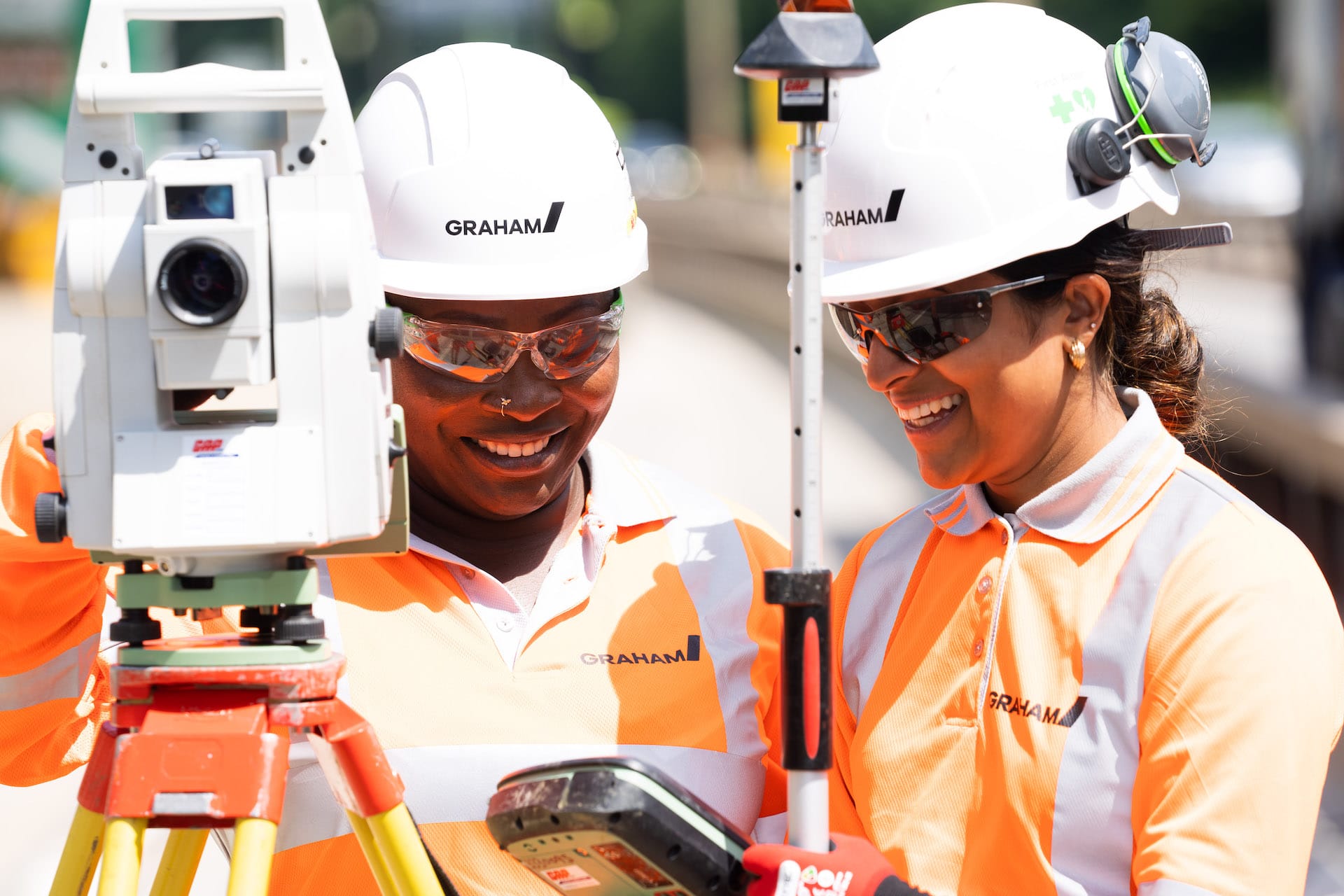