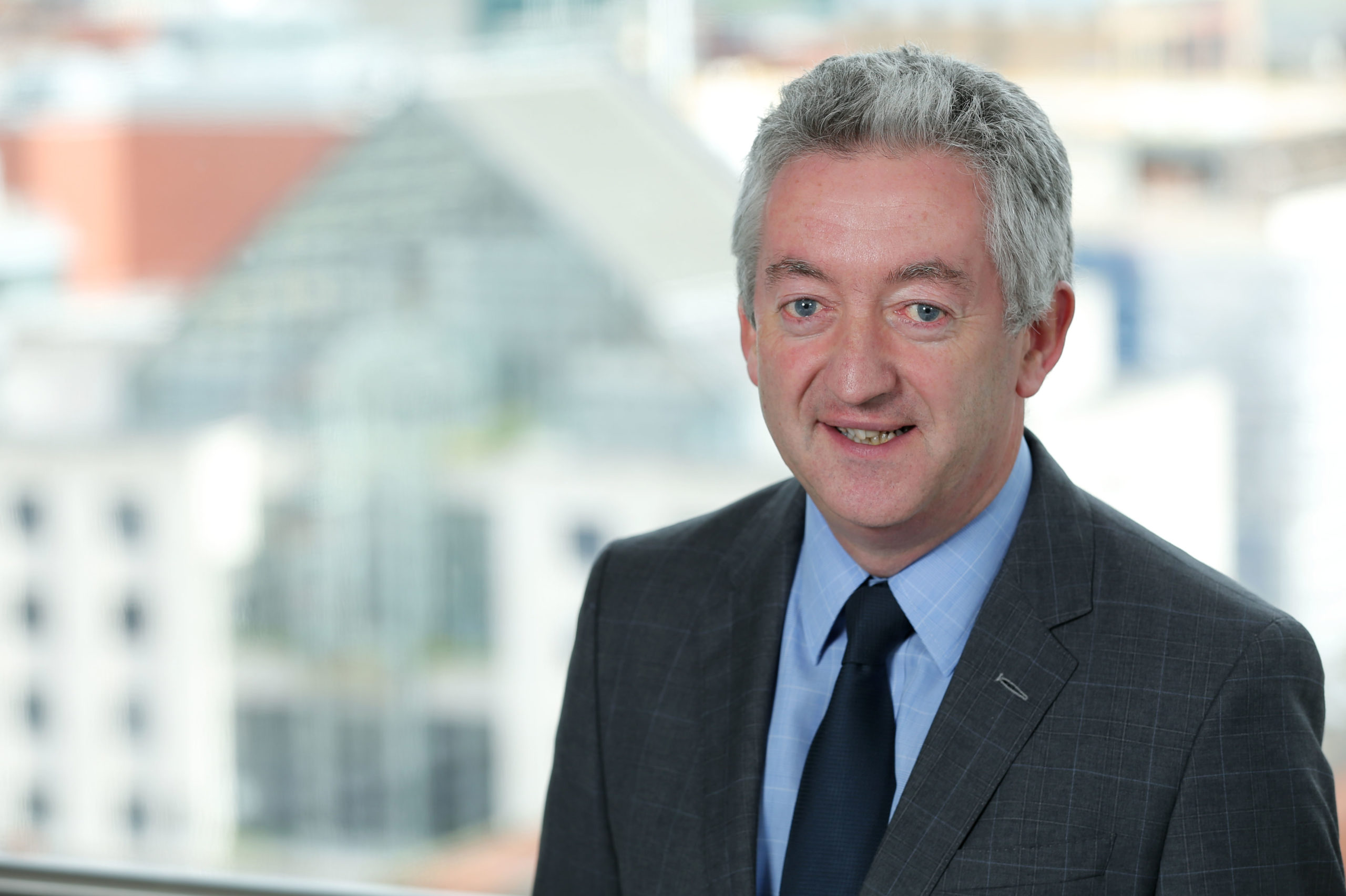 Tourism NI has released its latest Consumer Sentiment Survey to coincide with one of the premier events in the travel and tourism calendar, World Travel Market, which is taking place at the Excel Centre in London with the theme of ‘The Future of Travel Starts Now’.

The latest survey has highlighted positive trends and increasing optimism around travel on the island. Key findings include:

“It is encouraging that Northern Ireland continues to rank highly in terms of value for money and it will be important that we continue to offer good value to our visitors given the concerns everywhere about cost-of-living increases.

“While the latest findings indicate that people in Northern Ireland and the Republic of Ireland are likely to reduce spending on holidays because of cost-of-living pressures, both at home and abroad, it is positive that more than four fifths of those surveyed do not expect to give up their holidays.

“The findings on booking behaviours, and the developing economic situation, make it likely that operators will have to continue to anticipate short lead times from consumers who choose to make island of Ireland trips in the coming months.” 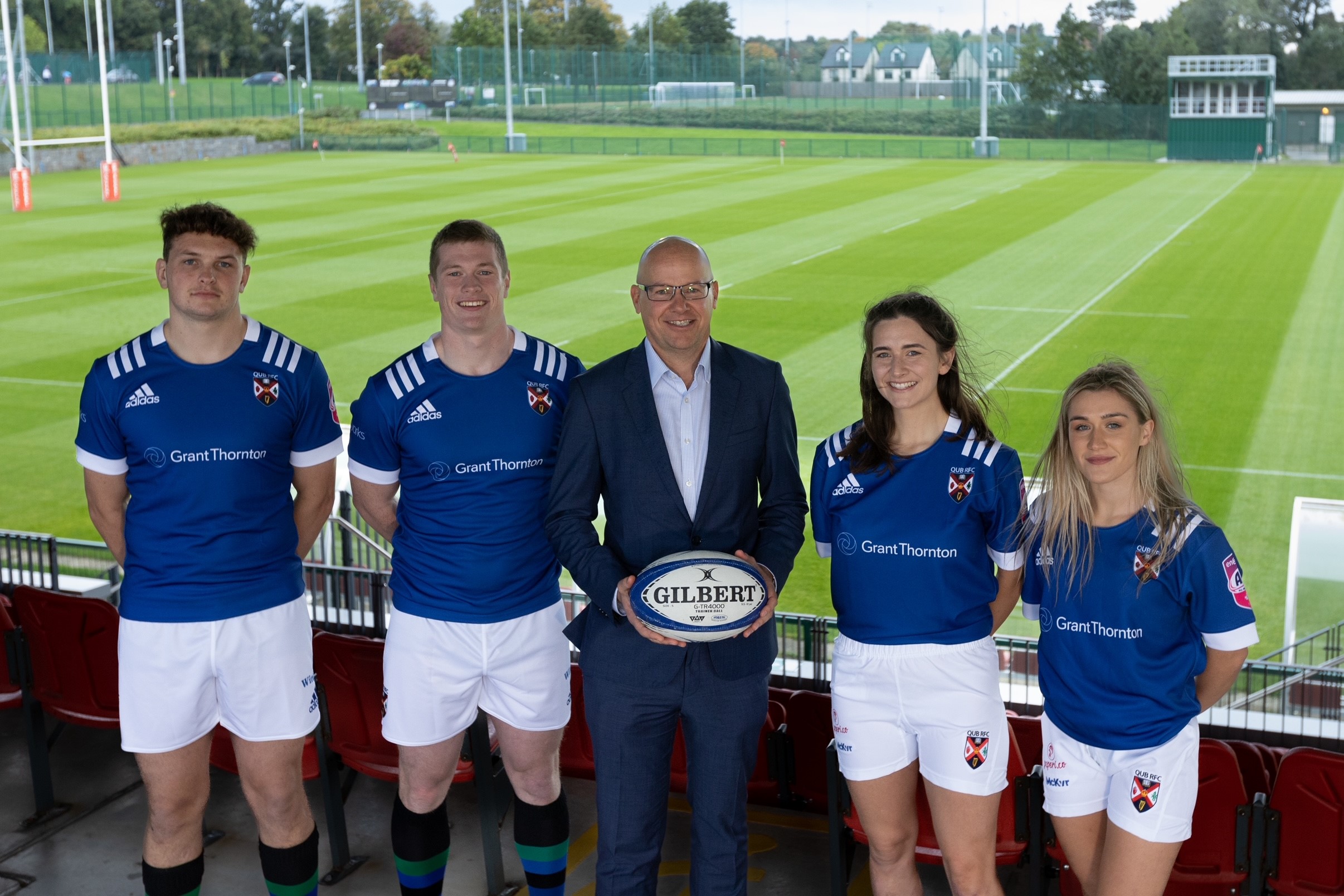