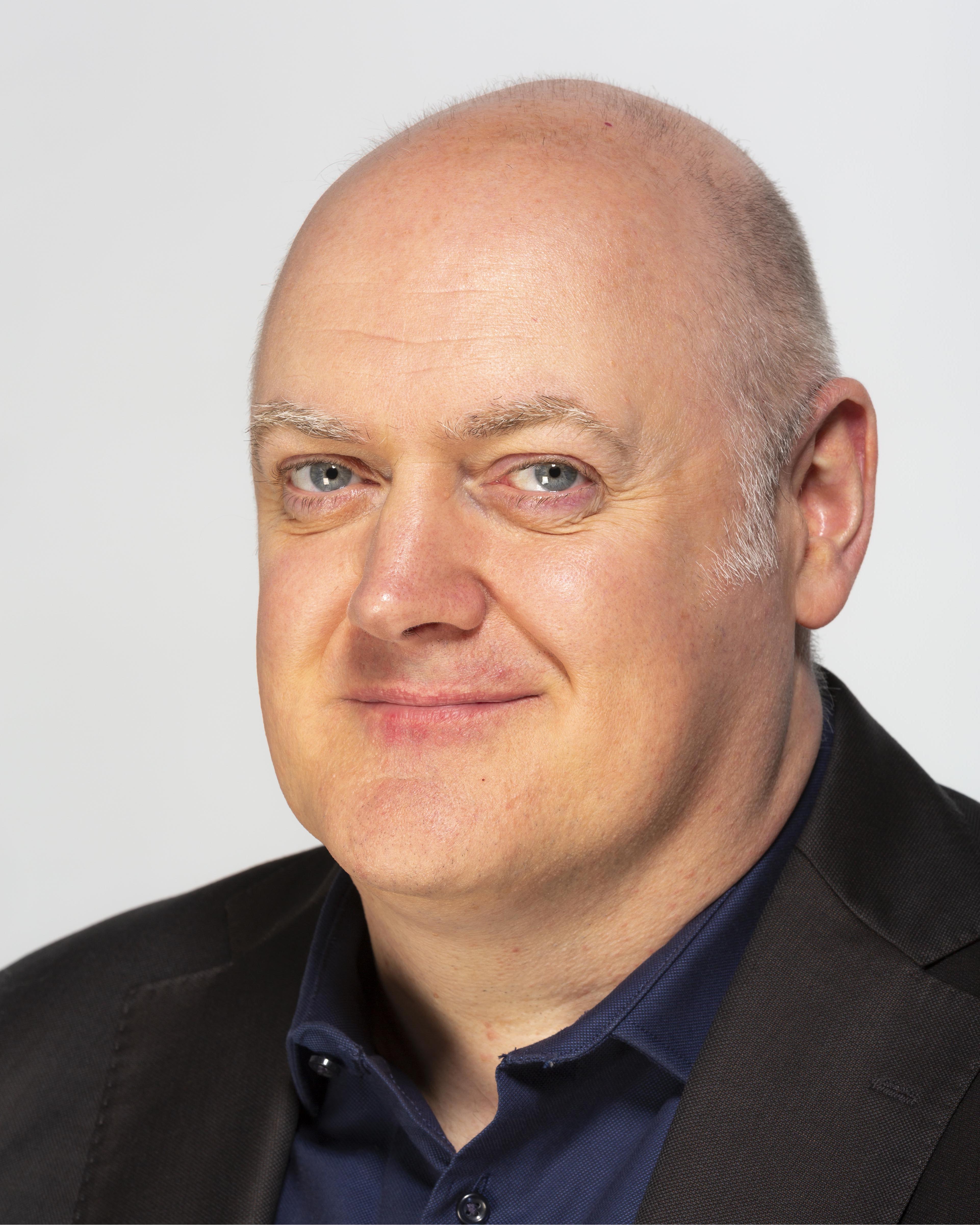 Renowned Irish comedian Dara Ó Briain has been honoured as the recipient of the 2021 Maths Week Ireland Award for his contribution to Raising Public Awareness of Maths.

The award is presented once each year during Maths Week Ireland – the all-island festival of maths and numeracy (16th – 24th October). The event is supported by Science Foundation Ireland, the Department of Education (ROI), Department for the Economy – Northern Ireland, ESB, universities, institutes of technology, libraries, schools, training colleges and employers, north and south.

Mr. Ó Briain received the award in an online ceremony. The award was inaugurated in 2016 to honour outstanding work in raising public awareness of mathematics on the island of Ireland. Ó Briain’s infectious enthusiasm for maths, demonstrated across a variety of different platforms through the years, make him a worthy winner of this award.

With an aptitude for maths from a young age, Ó Briain graduated in 1994 with a degree in mathematics and theoretical physics from University College Dublin (UCD).

While his decision to pursue a career as a stand-up comedian initially led him away from the world of mathematics, it continued to have an influence on him and his work. He has noticed similarities between the mathematical proof called ‘reductio ad absurdum’, where you take an initial supposition and explore it to see how it leads to a contradiction, and the logic used in comedy – where an assumption is made and then exaggerated until it reaches its breaking point. Dara has shown that the way in which comedians’ minds work; that is seeing patterns and relationships is not unlike how the mind of a mathematician might work.

Ó Briain has since combined the two passions, with television programmes including ‘Dara Ó Briain: School of Hard Sums’, and books such as ‘Secret Science’, and ‘Beyond the Sky’. He has used his platform, as one of Ireland’s most successful comedians across the island of Ireland and in the UK, to give a voice to mathematicians, and to highlight that maths and numeracy, like most things, is something that can always be improved upon with practice and engagement.

Dara had this to say on receiving the award: “I’m very flattered and privileged to receive this award for Raising Public Awareness of Maths. Maths Week itself is a great initiative as it shows us maths and numeracy are for everyone regardless of your level of proficiency. I would like to congratulate the Maths Week team for their work in promoting maths, it’s incredible to see the huge numbers participating. I’ve always had an interest in maths and am very pleased that I’ve been able to share that interest with a wider audience.

“I don’t consider myself an expert in maths, but I’m an enthusiastic fan and I do try to help promote the work of those who are. To that point, I would like to dedicate this award to Professor Seán Dineen (Emeritus Professor of Mathematics, UCD) who helped to inspire me and my love of maths.  Maths is the language in which the universe is written. It’s innate to the human brain and a spectacular thing that we’ve discovered. It permeates our lives, so it’s important to engage with it positively and I’m delighted to be able to help people to do that.”

Professor Dineen was present at the online award ceremony.

Dr. Sheila Donegan, Co-founder of Maths Week Ireland said: “As an all-island festival of maths and numeracy, we’re always looking to get people, both north and south, to engage with the subject in a fun and interesting way. Throughout his career, Dara Ó Briain has done that repeatedly, while also working to make maths less mysterious, or intimidating. Fear of failure can hold people back from engaging with maths, despite the career opportunities it presents, and its importance in every aspect of our lives.”

“Ó Briain has helped many overcome this fear. Dara has made mathematical concepts more accessible to the public and has normalised maths. Dara has always been an unapologetic champion of critical thinking and rationality, positioning maths and science in that arena. Frequently in interviews he references maths and science in a relevant and unforced way. For Dara, science and maths are part of his make-up. And because of that he has been, and is, and will continue to be an excellent ambassador and role model for maths. As such, he is a very worthy recipient of the Maths Week Ireland award for Raising Public Awareness of Maths.”

The award was individually crafted by Irish silversmith Seamus Gill and is modelled to represent a Mobius Strip, a twisted strip that, bizarrely, has only one side.

Maths Week is co-ordinated by Calmast, Waterford Institute of Technology’s STEM Outreach Centre and funded through the Science Foundation Ireland Discover Programme, the Department of Education, Department for the Economy (NI), ESB and Xilinx. It is run with more than 50 partner organisations including the universities, institutes of technology, libraries, schools, training colleges and employers.

Full programme and details of how to get involved are available on the Maths Week website www.mathsweek.ie with ongoing event and programme updates available in advance and throughout Maths Week via Facebook @MathsWeek2021 and Twitter @mathsweek and #mathsweek2021. 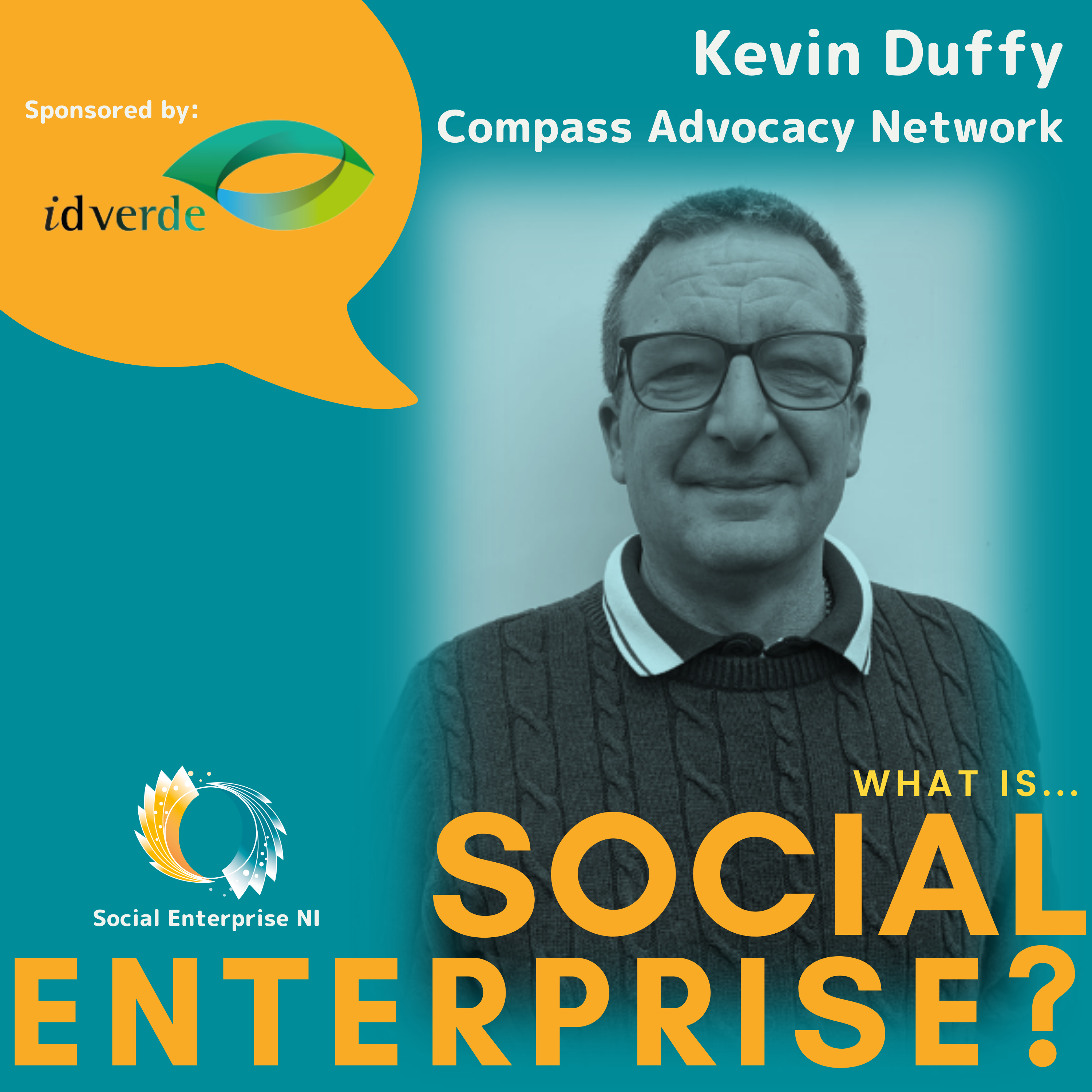