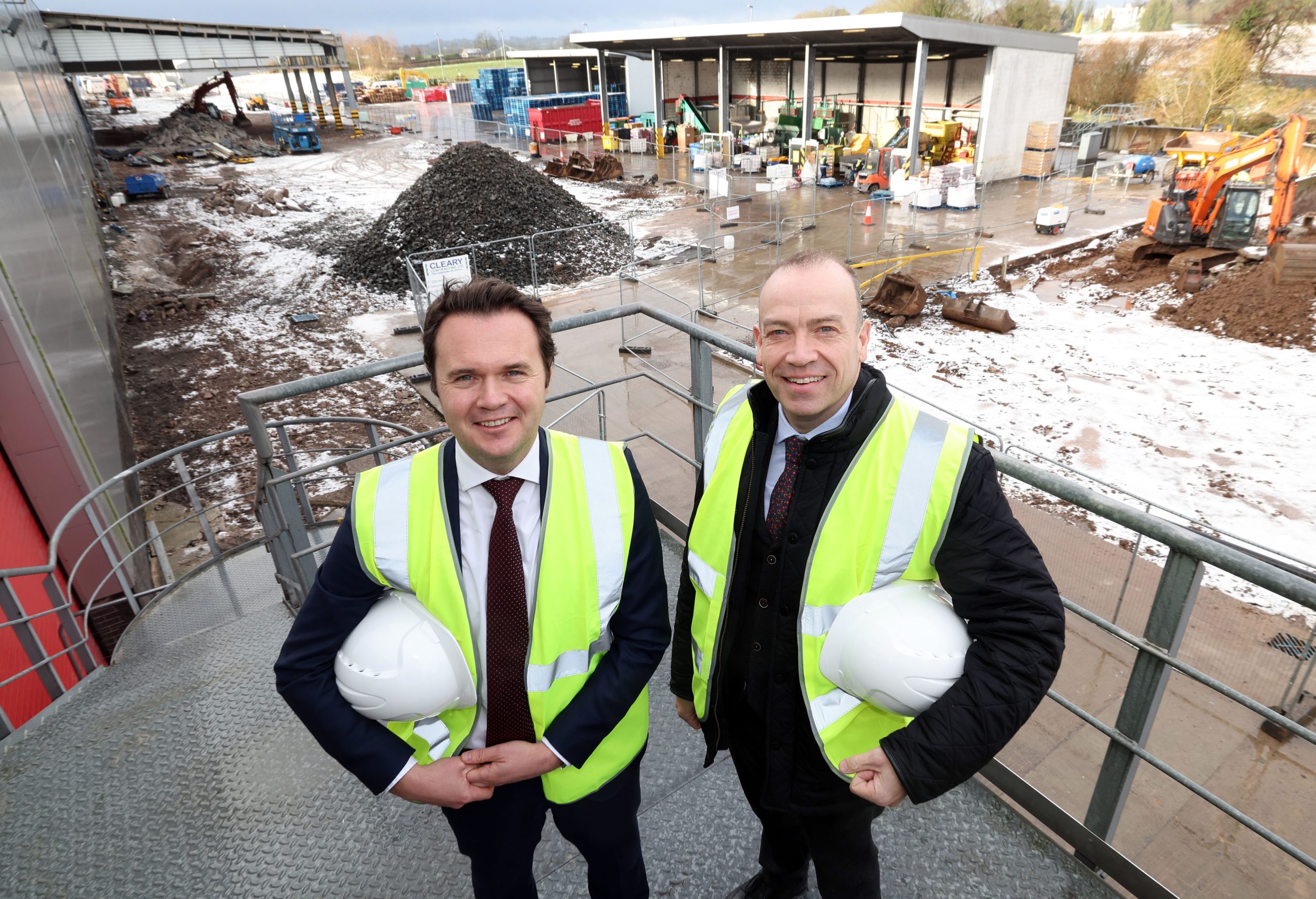 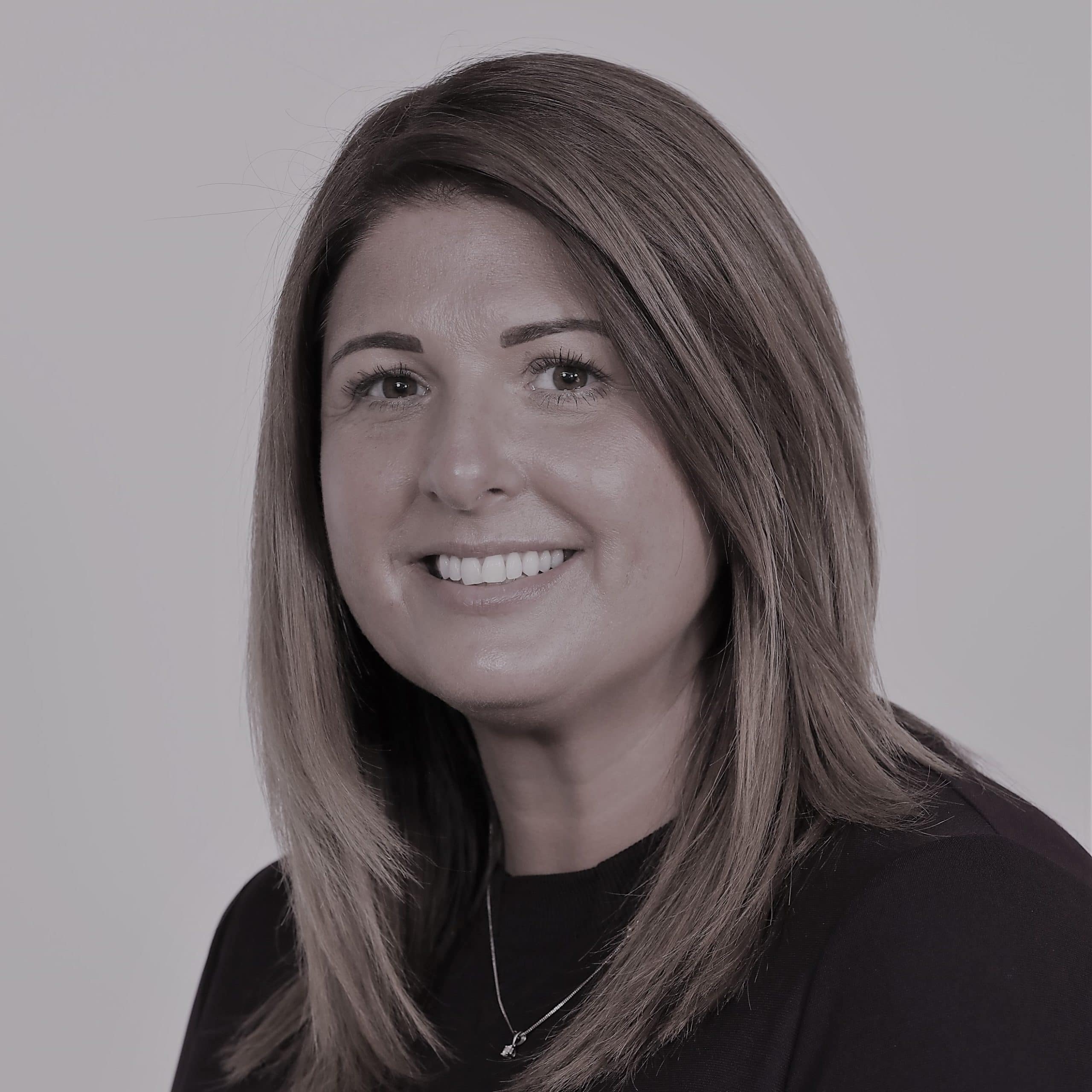 This extension of 4,597 square metres will allow Coca-Cola HBC to increase its production capability on site

18th January 2023 – Coca-Cola HBC Ireland and Northern Ireland is today announcing an investment of £17 / €20 million to expand its production facility in Knockmore Hill, Lisburn. The announcement was made at a reception held in its Lisburn plant with Rt Hon Secretary of State for Northern Ireland Chris Heaton-Harris MP and local representatives in attendance.

It represents the single largest investment since the production facility opened in 2008 and will deliver 35 new permanent roles with recruitment underway. The extension will add an additional 4,597 square metres to the facility, covering manufacturing, warehousing and logistics. Production at the expanded facility is set to begin in August 2023.

With a heritage on the island of Ireland dating back to 1938, Coca-Cola HBC employs over 750 people across the island with 450 colleagues based at the Knockmore Hill site. Since 2008, over £127 / €145 million has been invested in the facility in Knockmore Hill, a significant proportion of this is used to further Coca-Cola HBC’s goal of achieving NetZero by 2040, including the rollout of innovative and environmentally friendly cardboard packaging solutions, water saving initiatives and increasing the use of recycled plastic.

The expansion comes after a competitive tender process where Coca-Cola HBC Ireland and Northern Ireland was selected as the strongest location amongst a number of other bottling operators across Europe.

“Today’s announcement and the continued investment by Coca-Cola HBC into its production facility in Lisburn is testament to the great place Northern Ireland is to do business in.

“With over 80 years in the area, it’s really positive to see Coca-Cola HBC’s dedication to innovation and development in Northern Ireland, creating jobs and helping to strengthen the economy.”

“We are delighted to announce the expansion of our Knockmore Hill production facility. Coca-Cola HBC has a rich history in Northern Ireland and this extension demonstrates our strong continued commitment to the island of Ireland and to our employees and the communities we serve here.

“I am incredibly proud of our team in Knockmore Hill and the work they do, acting as a leader in innovation and sustainability across the sector and I am confident that the future is bright for our organisation across the island in the years to come.”

For those interested in a career at Coca-Cola HBC Ireland and Northern Ireland as part of this expansion and additional roles, visit our careers page here. 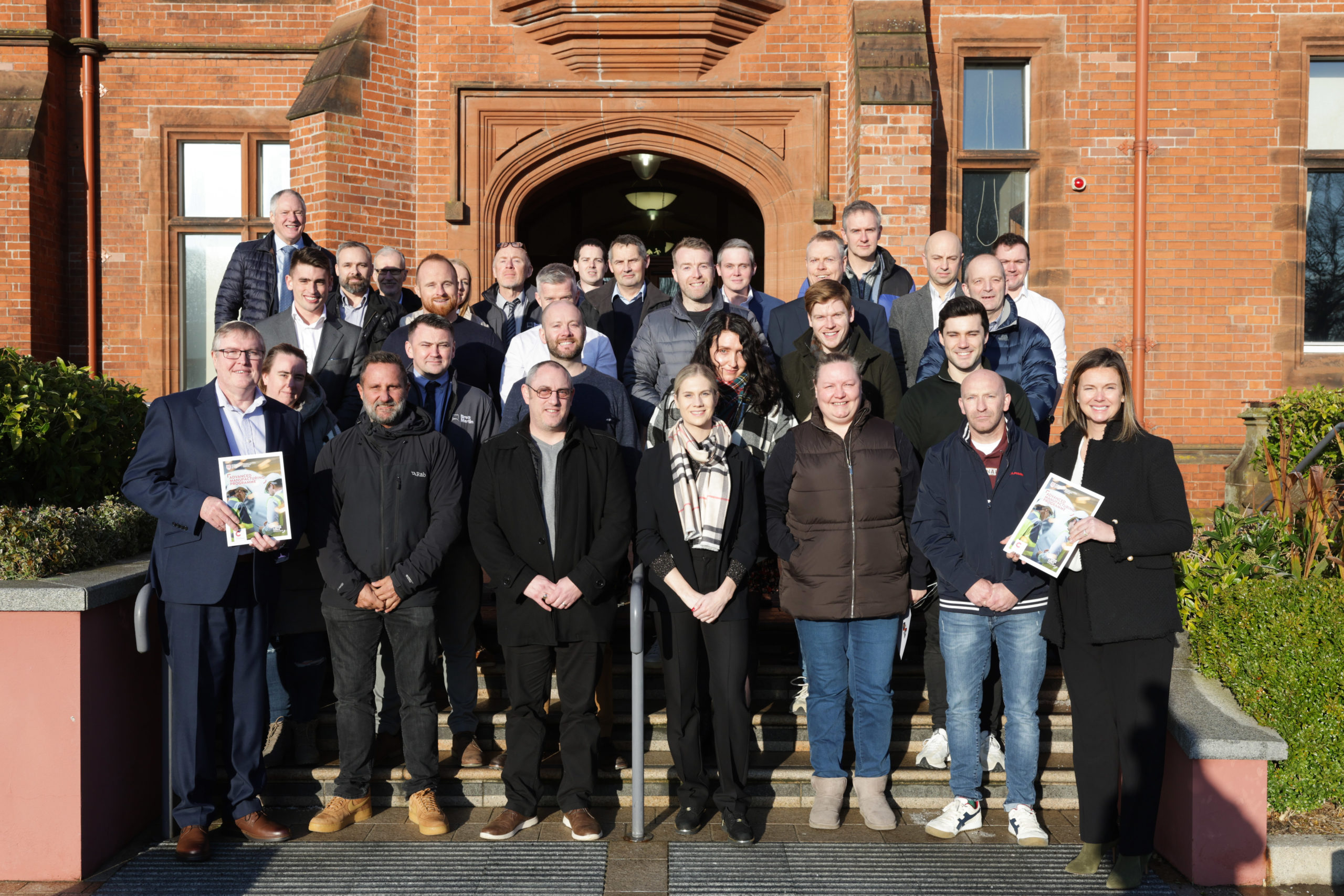