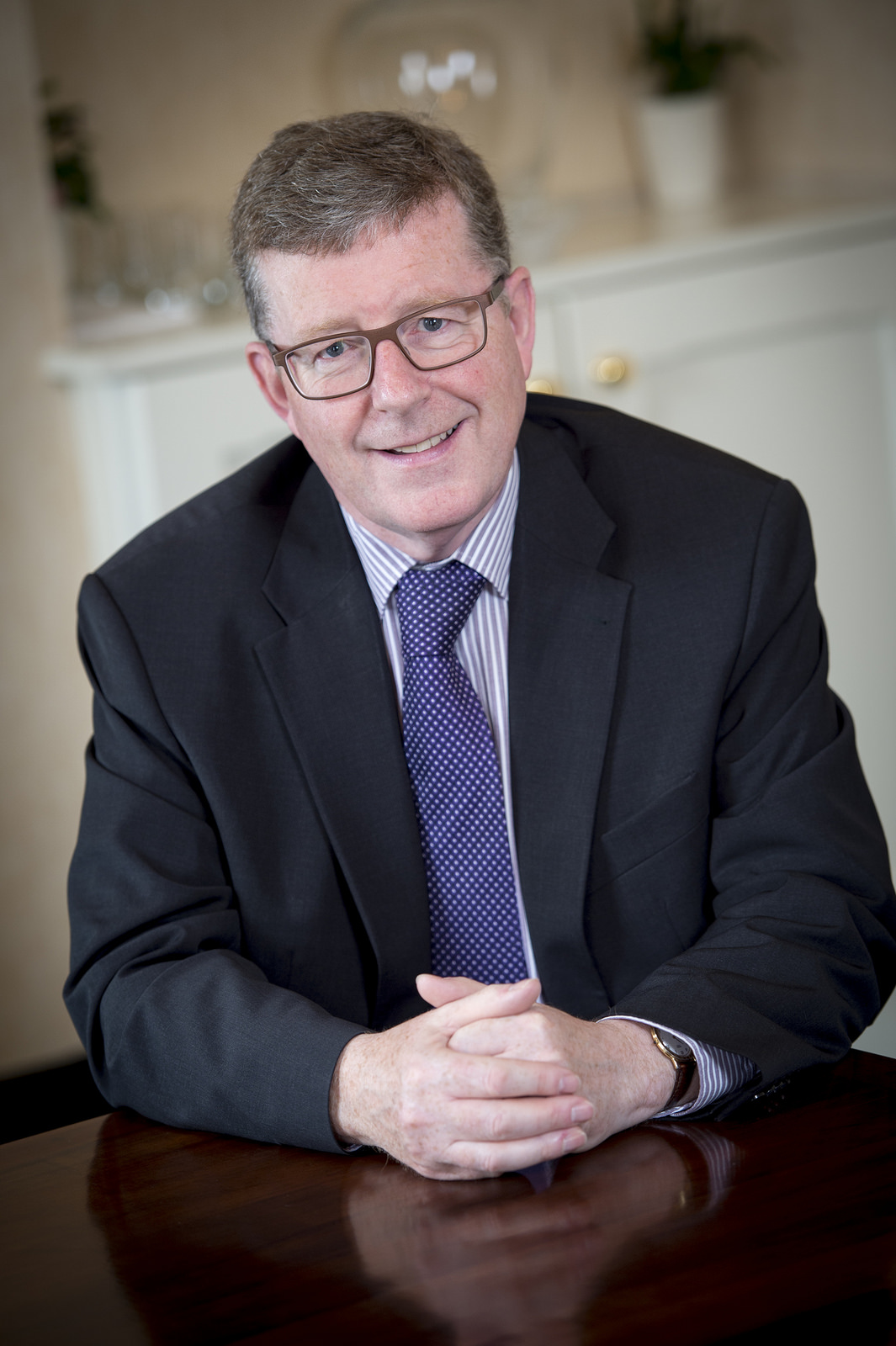 Activity in Northern Ireland’s construction sector continued to fall at the end of last year as financial constraints and a challenging economic environment continued to impact the industry.

Workloads in Q4 remained in negative territory for the third consecutive quarter, with a net balance of -24% of respondents reporting a fall in workloads. This is compared to -29% that was seen in Q3.

Looking ahead, Northern Ireland respondents are also less optimistic than counterparts elsewhere in the UK, expecting workloads to decline over the next year. The net balance for Northern Ireland is now –33% compared to -3% for the UK as a whole.

All subsectors in NI were reported to have experienced a decline in workloads in Q3 other than infrastructure where workload levels were flat. Activity in the public housebuilding (-25%) and private commercial (-21%) sectors remained negative. Private housing activity fell from -22% to –26% between Q3 and Q4 and private commercial workloads remained firmly in negative territory at -32%.

Although there is still a skills shortage across the industry, it was less pronounced than in previously quarters. In Q4 50% of surveyors reported a shortage of quantity surveyors, down from 61% in Q3. Shortages in construction professionals stayed similar between Q3 and Q4 which saw 49% of respondents reporting a shortage and shortages of bricklayers fell from 58% to 55% between Q3 and Q4.

With rising material and labour costs, profit margins have been squeezed and are expected to remain negative, with a net balance of -37% recorded for 12-month profit expectations. The employment outlook is more resilient though with a flat picture expected over the next 12 months.

Michael McCord, Senior Partner at Tughans added: “2022 was a challenging year for the construction industry and it is disappointing to see Northern Ireland lagging other regions of the UK. As the survey suggests, the reinstatement of the Northern Irish Executive is critical to ensure Northern Ireland competes with the rest of the UK on large infrastructure projects, although it is not just the public sector which is flat. Private housing and commercial development are also in decline. We need investment in 2023 to continue to improve Northern Ireland’s competitiveness, to drive employment, and to reduce the impact of inflationary pressure, low customer confidence and tighter monetary policy. 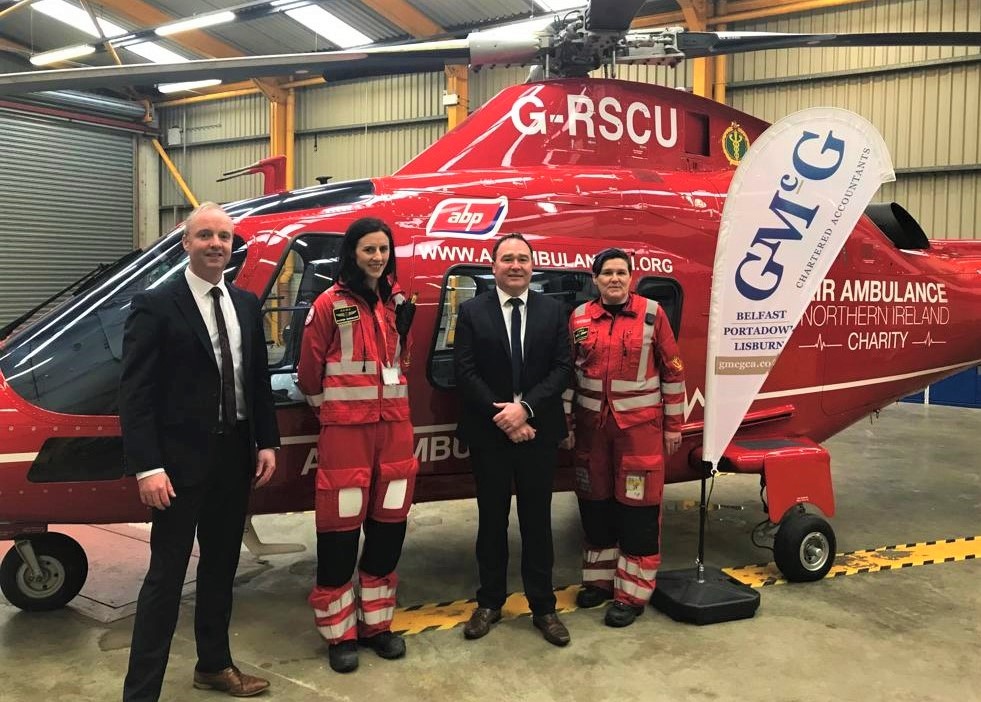