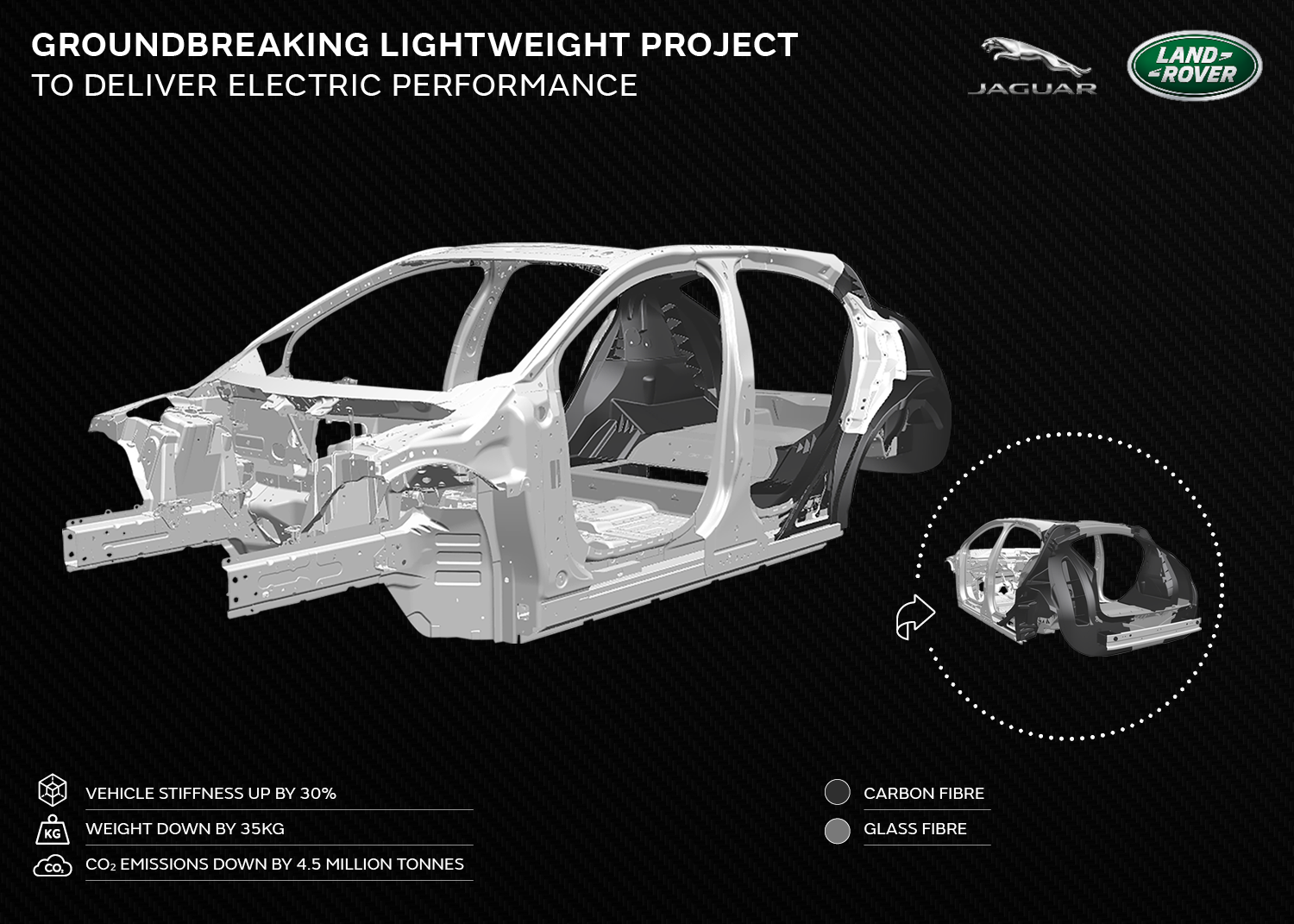 CCP Gransden are proud to announce that the Project Tucana consortium has recently placed FIRST in ‘The Innovation in Composites Design Award’ at the Composites UK Industry Awards 2021, in recognition of the innovation with Jaguar Land Rover in which the rear body structure of the Jaguar I-PACE was redesigned to increase vehicle stiffness by 30% per cent and cut its weight by 35kg.

Jaguar Land Rover is the UK’s largest automotive manufacturer, built around two iconic British car brands. Project Tucana has an important part to play as part of Jaguar Land Rover’s reimagine strategy which aims to make future vehicles lighter to prevent over 4.5 million tonnes of CO2 emissions between 2023 and 2032.

At the Composites UK awards last year CCP Gransden’s innovation developed with an aerospace prime was runner up. This year we are pleased to have supported an automotive prime to first place. Recognition several years in a row at the key national awards in our industry supports an ever-growing respect for CCP Gransden as an innovative firm that delivers solutions. 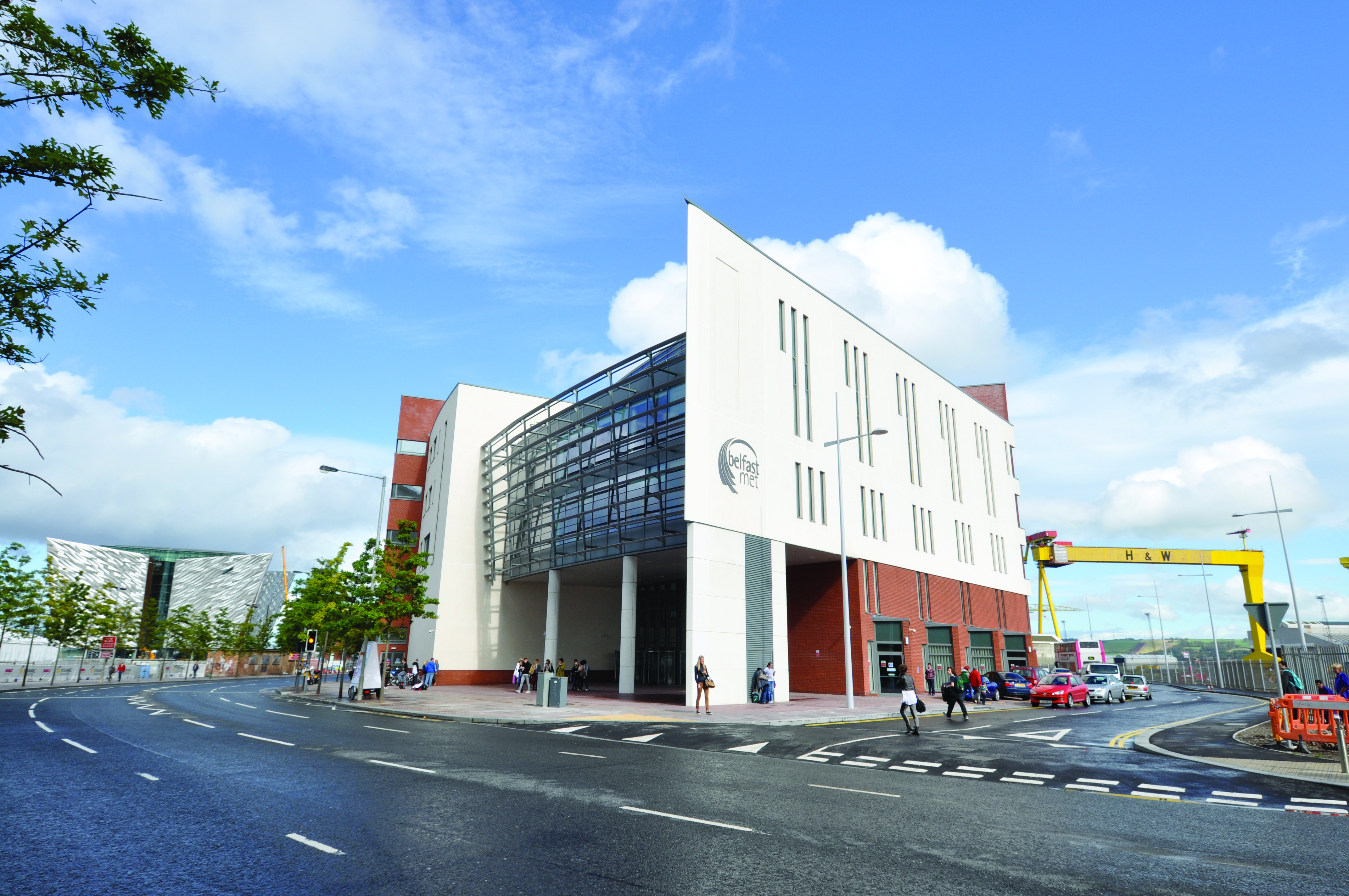