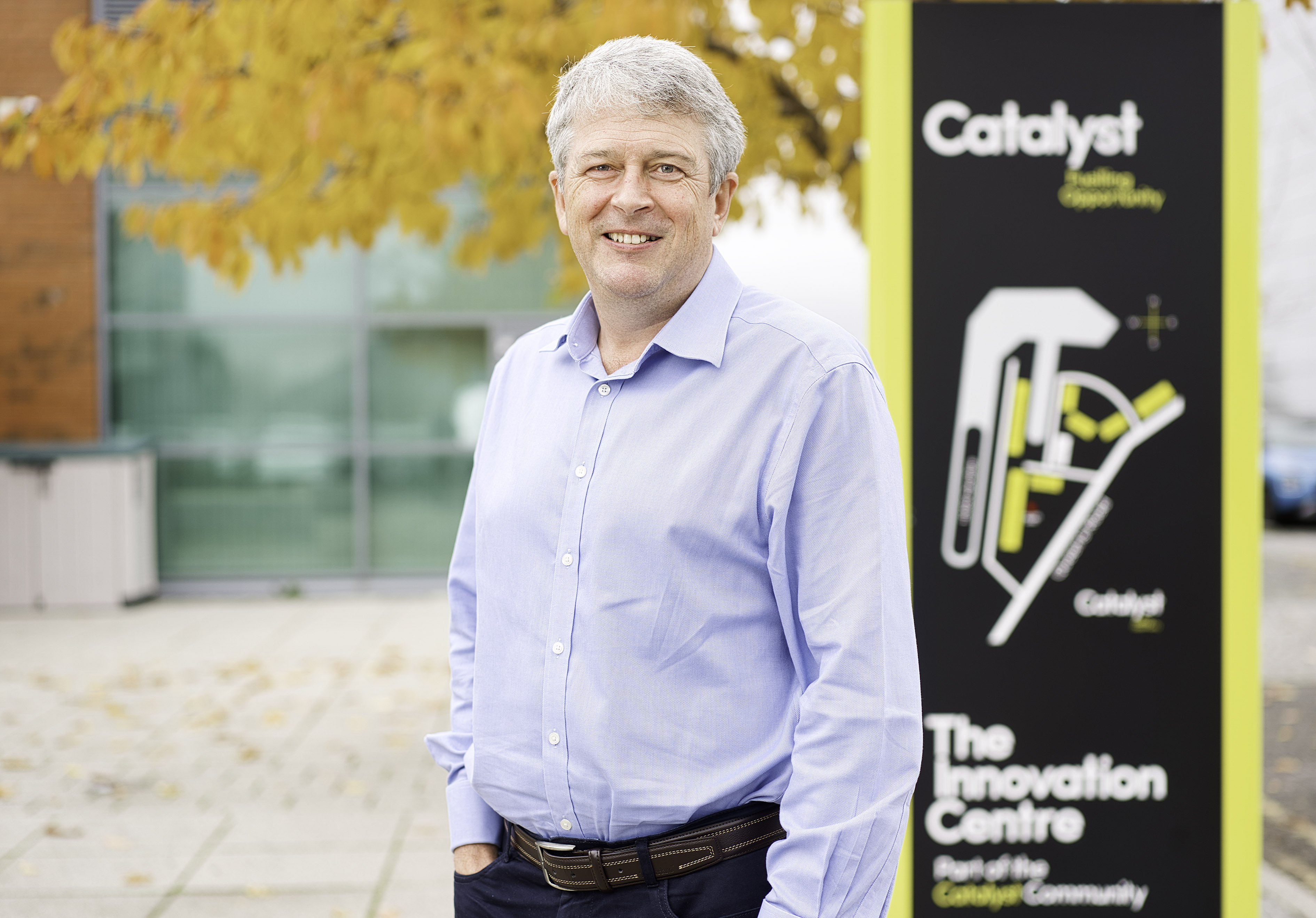 75% of funding raised came from investors outside NI

Investment in Northern Ireland tech firms reached its highest level ever in 2021, hitting over £100m, with the number of deals and average deal size also topping all previous figures, according to new data published by Catalyst today.

The annual NI Deal Tracker report revealed that £100.7m was invested across 66 deals in locally based innovation companies in 2021, a 127% rise in the value of transactions completed the previous year.

The average amount invested in each deal was more than £1.5m, an increase of more than £387,000 on the average funding round recorded in 2020. The report also noted that 24 companies received a 1st round investment during the year and the number of deals over £5m increased to four from three the year before.

The report estimated that deals involving Northern Ireland companies represented 9% of all venture capital activity on the island of Ireland in 2021, where total investment reached a record high of €1.3bn.

For NI companies to grow, access to international venture capital is a must and the report found that over 75% of the funding raised was sourced from outside NI. Funds such as Tiger Global, Angular Ventures and Ada Ventures invested here for the first time with Frontline, MMC and Par Equity continuing their support of NI companies.

Kieran Dalton, Head of Scaling at Catalyst said: “2020 was a year of consolidation for investment across the UK – battening down the hatches as the impact of Covid forced investors to back their existing portfolio at the expense of doing new deals. However, as we all became more resilient to this new way of working, investment very quickly recovered and surpassed what we in NI have ever seen.

“The 2021 NI Deal Tracker figures show a significant increase in risk capital to over £100m of investment into innovation companies.  In 2014, there was only £5m of venture capital invested so reaching £100m+ in 2021 is testament to the quality of founders, startups, scaleups, the strong local ecosystem and heightened interest from investors outside NI.”

Among the companies highlighted in the report as having secured significant funding in 2021 were Cloudsmith, a cloud platform for software supply chain management. Its $15m funding round is NI’s largest Series A and was led by investment firm Tiger Global, along with participation from existing investors including Frontline Ventures, MMC and NI based VC Techstart Ventures.

Commenting on the funding round, Alan Carson, CEO of Cloudsmith said: “Cloudsmith was built to tackle the complexity of managing software assets. It’s a massive problem for the whole industry and our investors, led by Tiger Global, understand the need for a fully managed cloud-native solution that Cloudsmith provides.

“The funding we have received in 2021 will be absolutely invaluable to our software supply chain company. We plan to use the funding to hire 60 additional employees and expand our US sales and engineering team.”

The full NI Deal Tracker report can be found here. 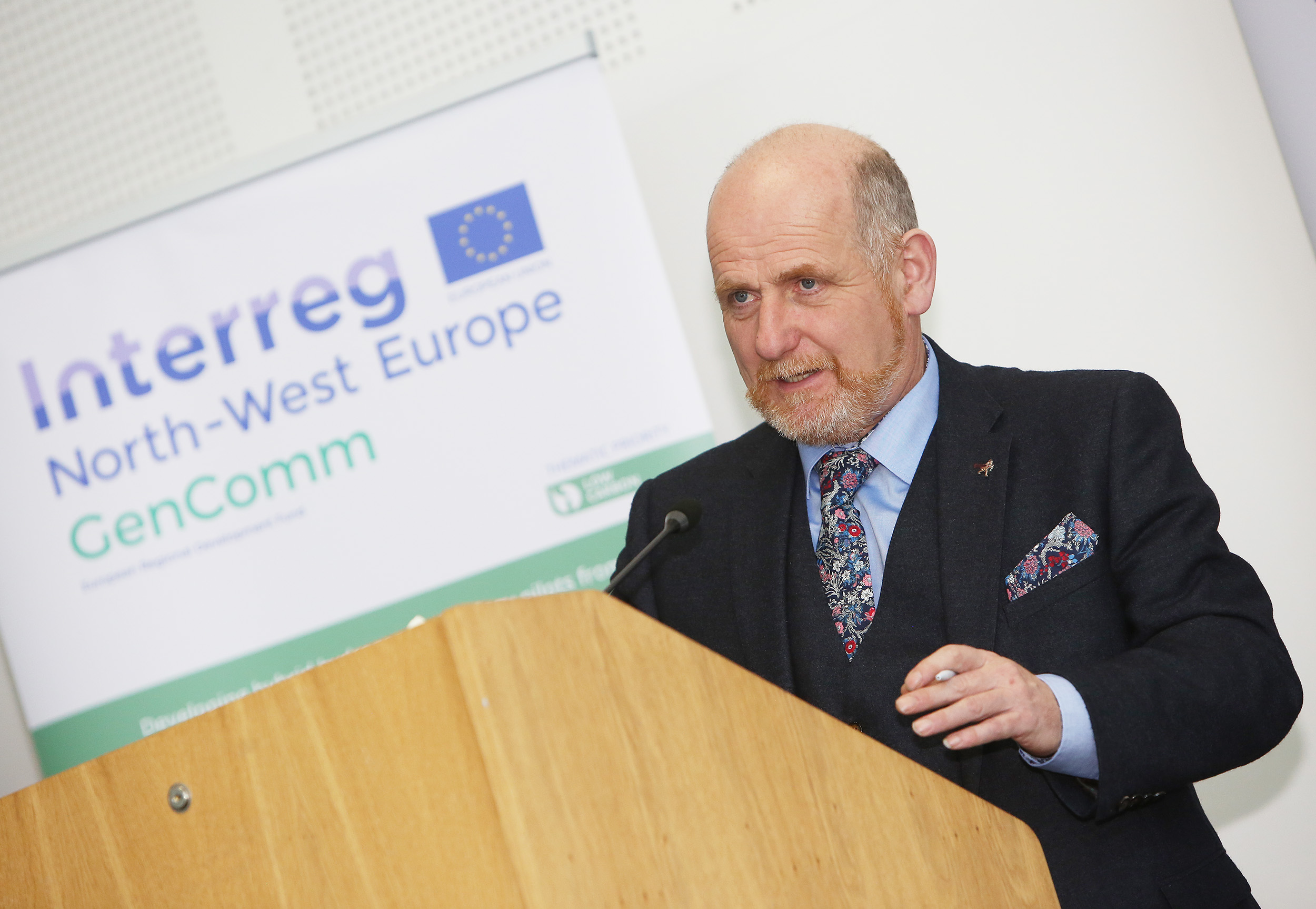