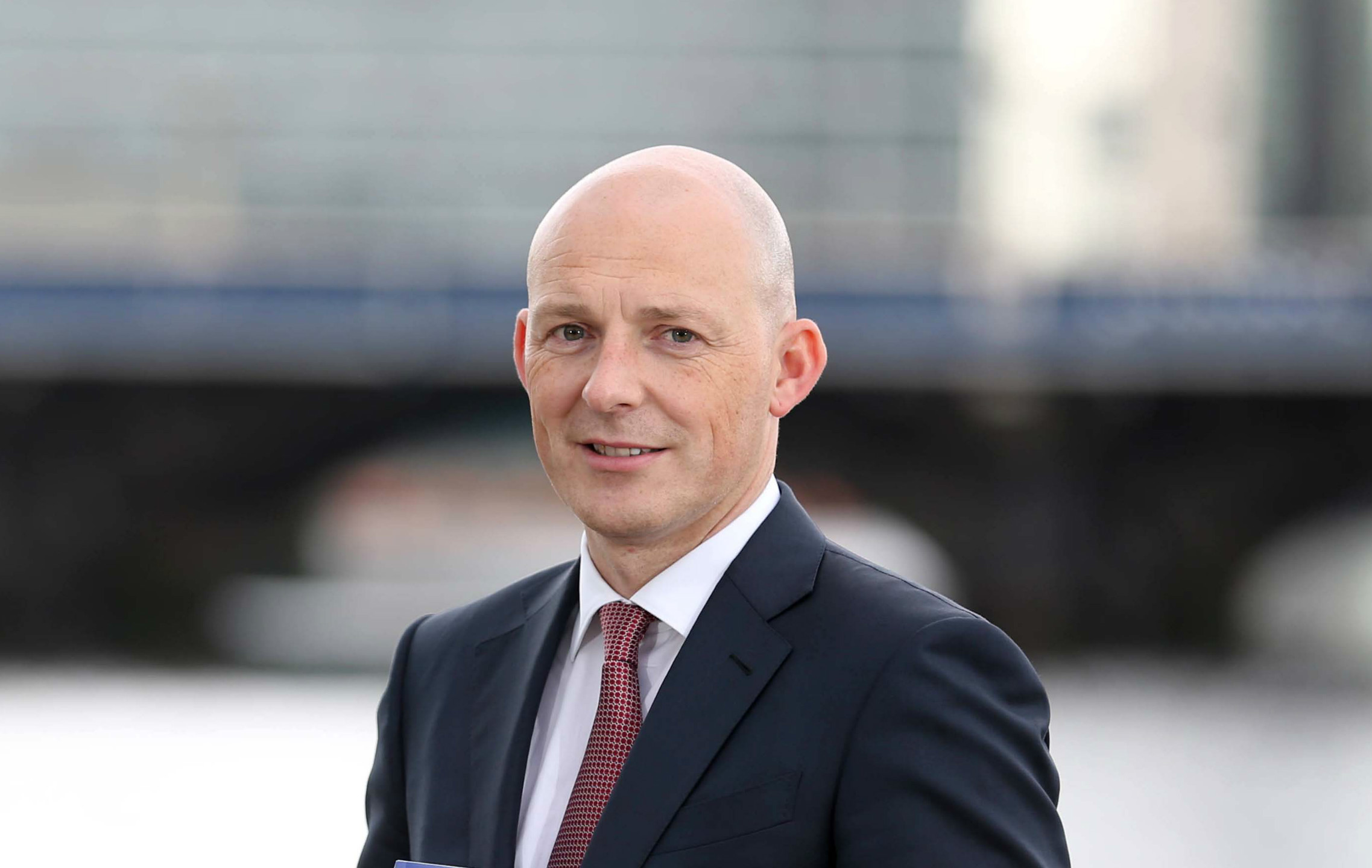 CEOs in Northern Ireland are slightly less optimistic about the growth prospects for the domestic economy than they were pre-Covid.  In 2019, 80 percent of respondents said they were confident compared with 72 percent in this year’s survey. Last year 44 percent were confident. Local CEOs have identified joint ventures, M&A, and strategic alliances as the main post-pandemic growth strategy for their own businesses.

Commenting on the findings of the seventh KPMG Global CEO Outlook, Partner in Charge, Johnny Hanna said, “Northern Ireland is relatively well positioned to return to more normal patterns of business activity and our CEOs are actively looking at growth strategies to help them get ahead of the competition. However, they are also acutely aware that they need to deliver on issues such as the future of work, cyber security, disruptive technology and supply chain issues if they are to achieve their growth ambitions.”

NI CEOs (64 percent) are more optimistic than their RoI (48 percent) and global counterparts (60 percent) about the growth prospects for the global economy over the next three years. The vast majority of NI CEOs are confident of the success of their own business, but they are cautious about top-line revenue growth, with 40 percent projecting modest three-year growth of up to 2.5 percent and just under a third (32 percent) expecting growth between 2.5 and 5 percent while 8 percent expect growth between 10 and 19.9 percent.

The Future of Work – the office is here to stay

CEOs in NI are shying away from making wholesale changes to the future of work. Only 16 percent plan to or have already downsized their physical footprint or office space as a result of the pandemic and changing working habits – down significantly from seven in ten (72 percent) in 2020.  According to Johnny Hanna, “CEOs are less likely to downsize their physical footprint compared to last year’s survey as remote working has highlighted the value offices bring in building culture, coaching and collaboration.”

However, just over one third (36 percent) of NI CEOs said that their organisation will have most employees working remotely at least 2 or more days a week – just under the 37 percent of their global peers. Johnny Hanna said, “The vast majority of  CEOs in NI recognise that the office is still the main focal point for their operations, but we are also seeing emerging evidence that some business leaders see a growing need for flexibility and the changing nature of talent acquisition and retention. They are assessing operating models to attract the best talent by expanding their reach into a wider pool.”

A greater proportion of NI CEOs (72 percent) report an appetite for increased reporting and transparency on ESG (environmental, social and governance) issues from investors, regulators, and customers than their counterparts worldwide (58 percent). According to Russell Smyth, Partner and Head of KPMG’s Sustainable Futures practice, “Among the many socio-economic, social and environmental challenges facing the world, stakeholders are focusing on the corporate role in tackling climate change — cutting carbon emissions and leaving a positive impact on society.”

76 percent of NI business leaders are focused on locking in their sustainability and climate change gains made during the pandemic. However, CEOs in Northern Ireland and worldwide indicate that a multifaceted approach will be required – the vast majority of leaders surveyed (72 percent in Northern Ireland and 77 percent worldwide) believe that government stimulus is required to turbocharge their goals of reaching net zero. And eight out of ten CEOs (84 percent) in NI believe that this Autumn’s COP26 climate summit in Glasgow will be a pivotal moment in injecting urgency to the climate change agenda. Commenting on CEO sentiment, Russell Smyth said, “Business is moving with pace on climate action and we’re experiencing high demand for support in helping companies in every sector pivot to a low carbon or net zero future. Five years ago, the climate change agenda was virtually nonexistent, and it never really reached the C-Suite but now it is one of the most pressing priorities for CEOs.”

Corporate purpose is connected to a company’s stated role in society and how it acts in creating long-term value for societies whilst treating the planet in a sustainable manner.  Just over half (56 percent) of NI CEOs feel a strong connection to their organisation’s purpose (71 percent worldwide), and a vast majority of NI CEOs (84 percent) recognise that purpose is central to building their brand reputation and directly linked to business performance (87 percent worldwide).

84 percent of NI CEOs have identified inorganic methods such as joint ventures, M&A, and strategic alliances as their main post-pandemic growth strategy (87 percent worldwide) and just under half (44 percent) of NI CEOs said that they are likely to undertake a major acquisition, which will have a significant impact to their organisation (50 percent worldwide).

Cyber security, operational risks and disruptive technology are cited by Northern Ireland’s CEOs as the leading threats to growth over the next three years. Whilst supply chain risk just fell short of the top three with 12 percent the severity cannot be underestimated as 64 percent of NI CEOs say that their business’ supply chain has had increased stress during the pandemic. 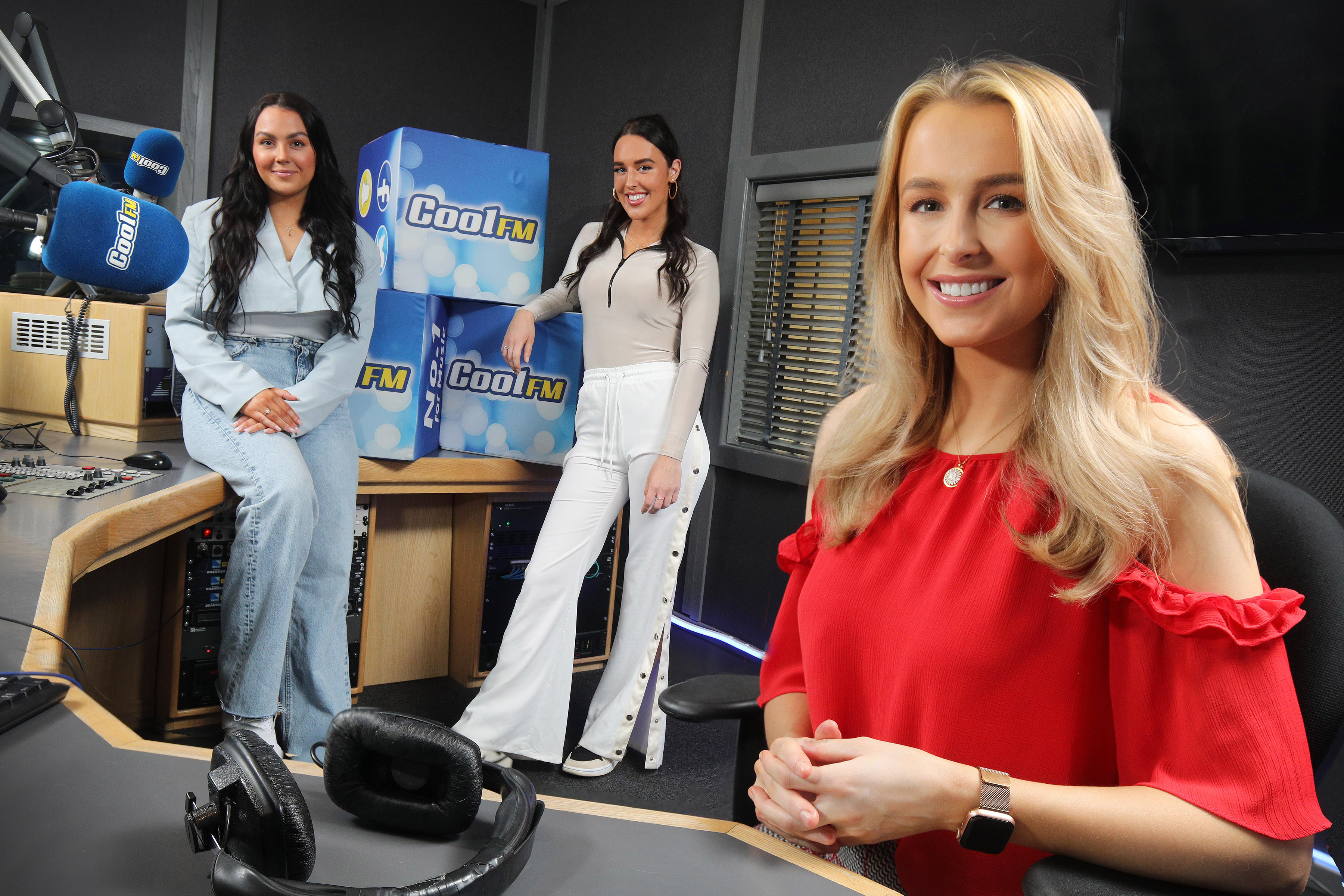