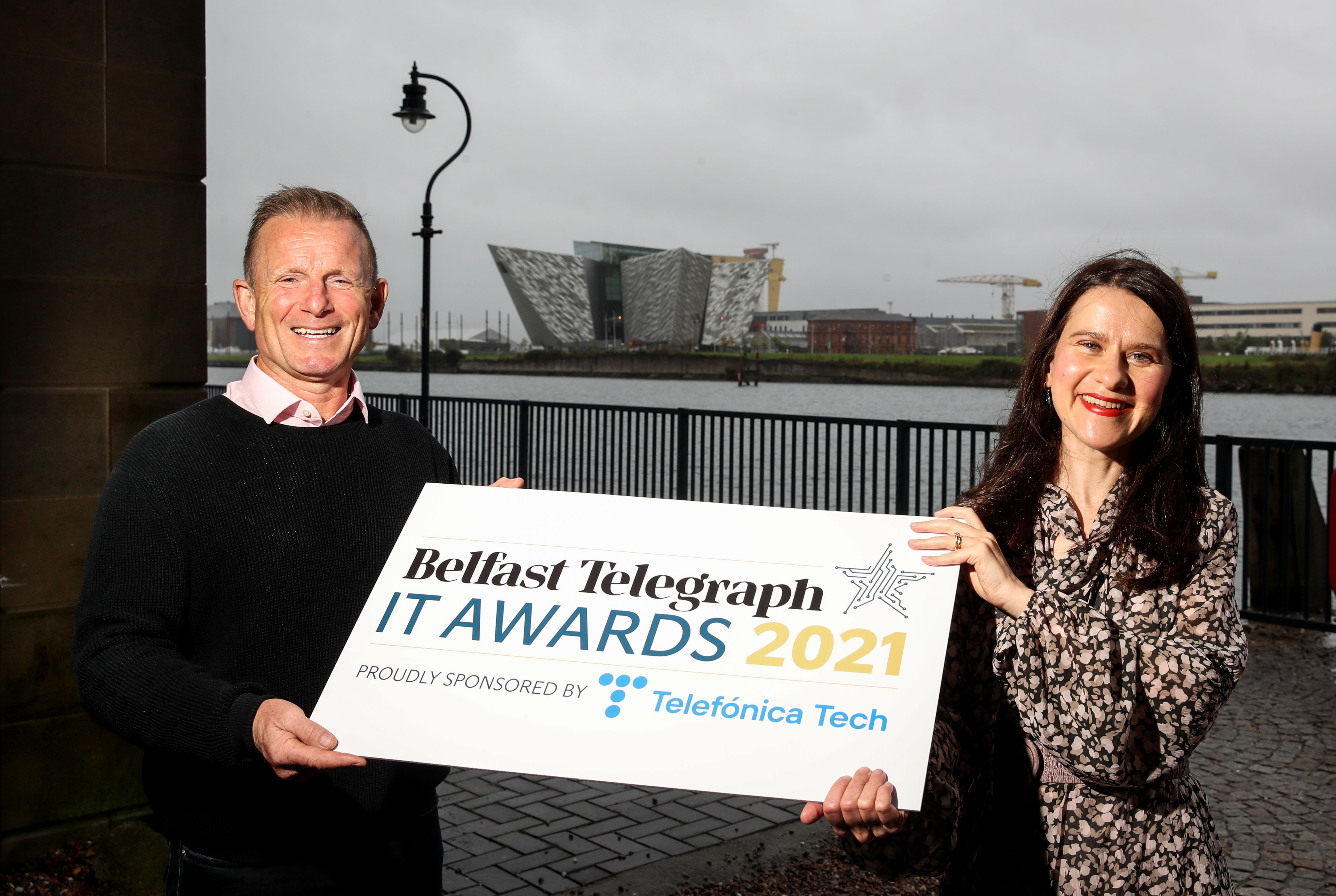 Telefónica Tech Ireland is today unveiled as headline sponsor of the Belfast Telegraph IT Awards 2021.

The awards celebrate the achievements of Northern Ireland’s growing IT industry and were first held in 2019.

Now the one-of-a-kind event is making a much-anticipated return, proudly supported by Telefónica Tech Ireland, one of Northern Ireland’s most significant employers in the sector. It was formerly known as CANCOM UK&I.

Entries at www.belfasttelegraph.co.uk/itawards/enter must be received by midday on October 11.

Peter Russell, Telefónica Tech Ireland managing director, said: “As an established business in Northern Ireland now operating under a leading global brand, partnering with the Belfast Telegraph IT Awards is a great way for us to communicate our new name and our exciting vision to the local market.

“We have a long history in Northern Ireland, dating back more than 20 years, and we are now delighted to be part of Telefónica Tech, one of the world’s top companies.

“This is a fantastic step in our company’s growth, and we are excited about what we will be able to deliver to our customers as a result.”

Eoin Brannigan, editor-in-chief of the Belfast Telegraph and Sunday Life, said: “We are delighted to hold the Belfast Telegraph IT Awards 2021 after a hugely successful inaugural programme in 2019 and are thrilled that Telefónica Tech Ireland is the headline sponsor at such a key stage of its growth in the IT industry here.

“We anticipate a high volume of interest and look forward to receiving entries to all 15 categories before the closing date of Monday October 11.”

Telefónica Tech UK&I is a certified Microsoft Gold Partner for nine competencies, including Azure Expert MSP, CSP Direct, LSP, Surface Silver Partner and FastTrack, and it also has other relevant partnerships with leading technology vendors. The company employs more than 300 people in Northern Ireland and incorporates the former Novosco business, which was founded in Belfast.

Awards categories include new additions Covid Response and E-Commerce Project of the Year.

The panel of judges is led by Professor Karen Rafferty, head of Electronics, Electrical Engineering and Computer Science, at Queen’s University Belfast.

Winners will be announced at an event hosted by comedian Neil Delamere in the MAC, Belfast on November 5. 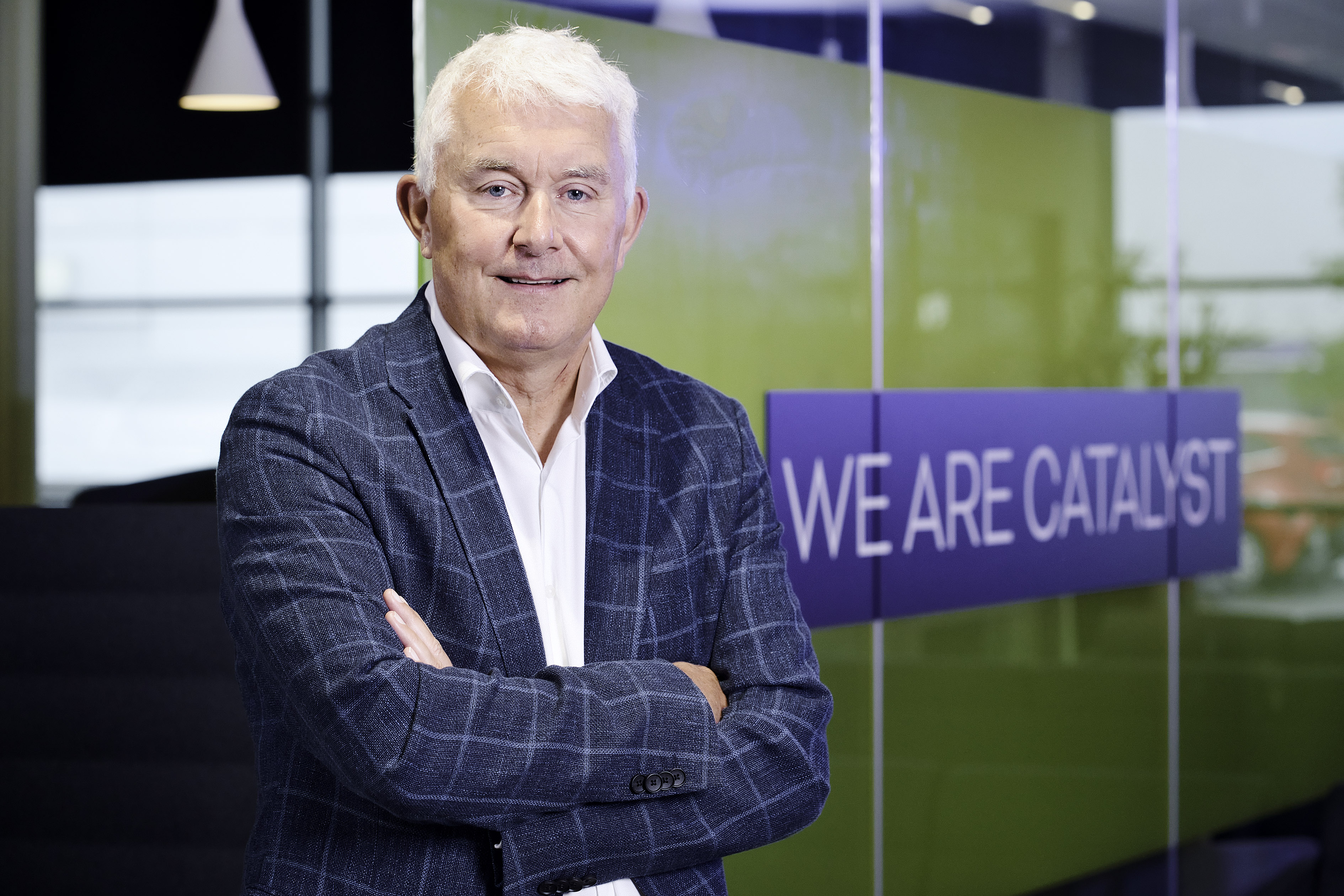