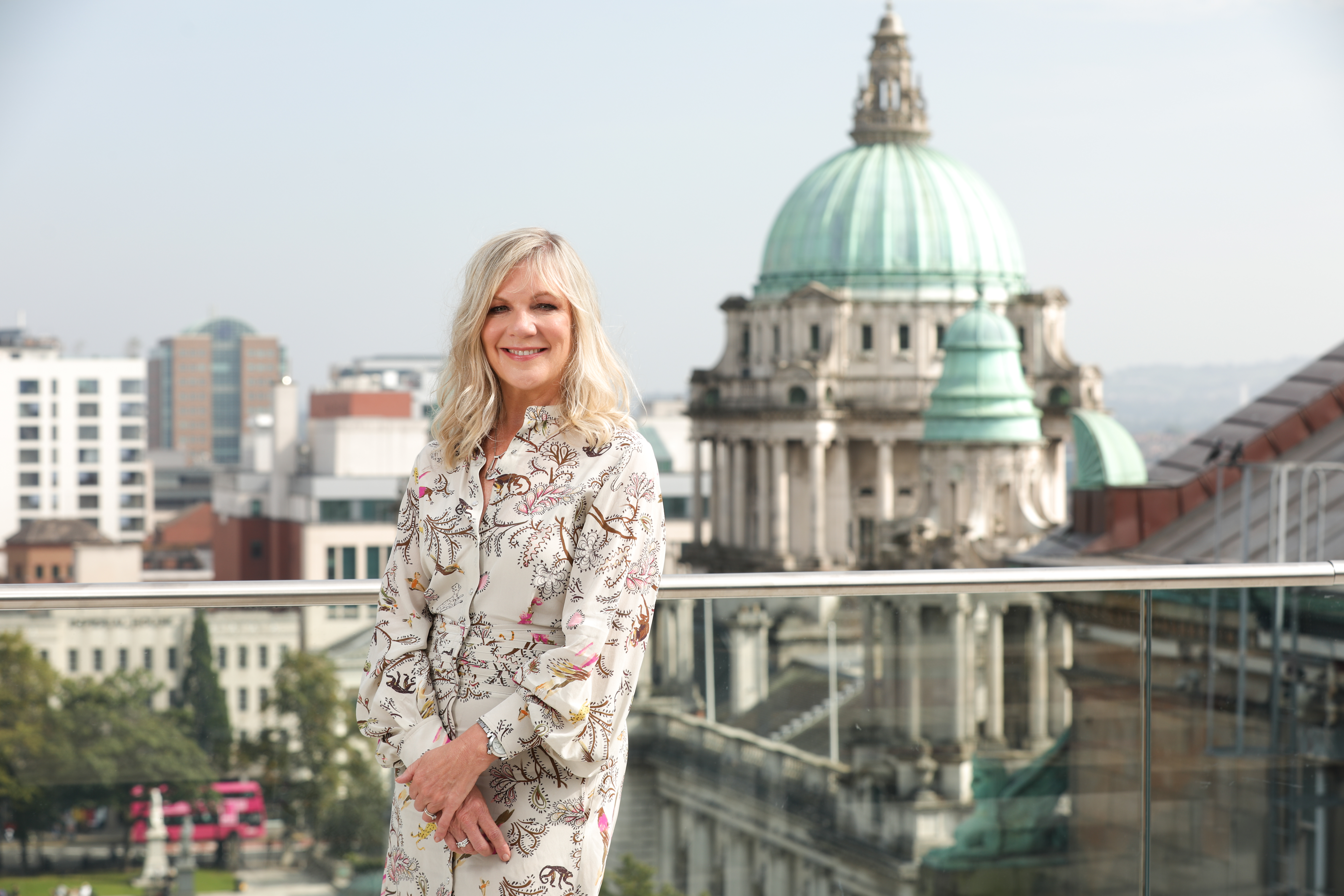 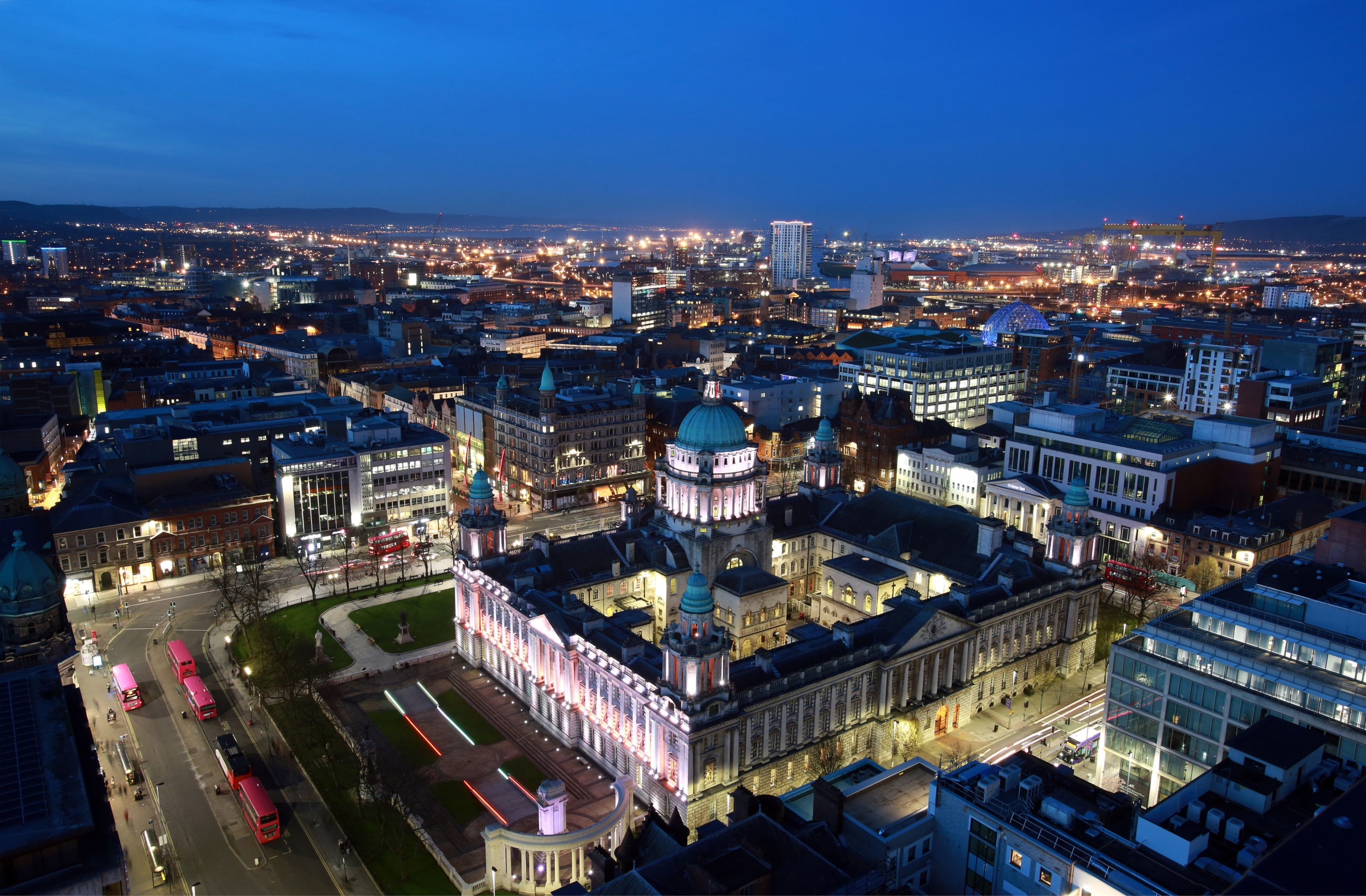 Belfast City Council’s Chief Executive Suzanne Wylie is leaving the organisation to take up a new post in Jersey.

Suzanne, who became Council’s first female Chief Executive in 2014, has been appointed Chief Executive and Head of the Public Service for the States of Jersey. She will take up the post in February 2022.

Starting her career with Belfast City Council in 1988 as an environmental health officer, Suzanne rose through the ranks to become Director of Health and Environmental Services and later Chief Executive.

Commenting on her new appointment, Suzanne said: “I’m honoured to have been appointed to this important and challenging role in Jersey and I look forward to being able to lead the civil service there drawing on the experience and skills I have acquired in Belfast over many years.

“However, it is clearly with mixed emotions that I leave Belfast City Council, having spent my entire career there, working with some of the most talented and committed people anywhere, whom I will of course miss. I feel immensely privileged to have been Chief Executive for the last seven years and am grateful to the Council and the staff teams for embracing my leadership and for delivering so well for the people of Belfast over that time.

“The city has witnessed enormous change over the last number of decades and Belfast City Council is a very different organisation to the one that I joined more than 30 years ago; it is focussed on not just providing services to its citizens, but to helping shape the future of the city and its people.

“I remain as passionate about Belfast as ever – it’s what drove me over the last seven years. I will always remain a champion and strong advocate for the city even in my new role.”

Under Suzanne’s leadership, Belfast City Council developed an all-party endorsed 25 year plan – the Belfast Agenda with targets to create 46,000 new jobs, regenerate the city, build 32,000 new homes and address education, job and health inequalities. It was the first local authority in Northern Ireland to develop its Local Development Plan strategy, setting out the spatial planning framework for the achievement of these targets, and it has invested well over £500m in building new assets across Belfast, from a convention centre, to new leisure centres to playgrounds and tourist attractions.

Suzanne has also had an important role in brokering support for the £850m Belfast Region City Deal which will boost innovation, digital transformation, infrastructure and tourism.

Lord Mayor of Belfast, Councillor Kate Nicholl, said: “On behalf of my fellow councillors, I want to congratulate Suzanne on her new appointment. This is an exciting opportunity and I know Suzanne will bring the same passion and commitment to her new role that she has demonstrated throughout her career to date.

“Suzanne’s leadership has been transformative for the organisation and she has proven herself an exceptional leader, particularly over the last 18 months as we have had to navigate the challenges of the ongoing pandemic and the impact that has had not just on our citizens and ratepayers, but on Council staff and their families.

“I wish Suzanne well in her new post and I look forward to working with my fellow councillors and the corporate management team as we continue building on the city’s success.”

Suzanne will remain in her role as Chief Executive of Belfast City Council until January, 2022. Planning for the appointment of her successor will now begin. 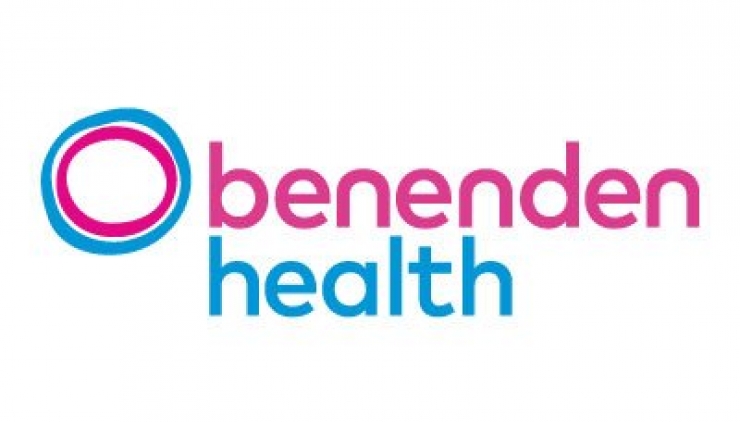 Almost half of UK workers would hide health issue from employer