Lidl Northern Ireland is bringing country back for the opening of its new state-of-the-art concept store on James Street in Omagh, which will be officially unveiled by country music sensations and local celebrities, Barry Kirwan and Cliona Hagan, on Thursday 13 October.

Located at the busy junction of Dromore Road and James Street, the new-look Lidl Northern Ireland store will create 15 new retail positions and has supported a further 200 jobs during the construction and development phase. Plans to modernize and extend the store were granted approval last October by Fermanagh & Omagh District Council following an extensive community consultation.

Occupying a site of 8,029 sq. metres – including an expansive sales floor of 1,420 sq. metres – the new store will be more than twice the size of the existing James Street site, and will incorporate a 95-space car park with two electric vehicle charging points, complementary landscaping and a large warehouse.

Omagh local, country music artist and Lidl Northern Ireland team member Barry Kirwan, and Ballinderry-born singer Cliona Hagan, who made it to the final of RTE reality talent competition The All Ireland Talent Show, will officially cut the ribbon to unveil the new look Lidl Northern Ireland store and participate in a meet-and-greet with shoppers from 8am – 9am.

“The opening of the new Omagh store is particularly poignant for me as Lidl Northern Ireland has been a great support for my family during the last few years, when the music and entertainment scene took a hit as a result of the pandemic and my gigs dried up.

“I took on a day job with Lidl Northern Ireland in the current Omagh store and thoroughly enjoyed the work, so am looking forward to getting back to officially open the new and improved site on James Street, and, alongside Cliona Hagan, to meet with customers on the morning.

“The store truly is a great addition to the local area, with a fantastic range of high-quality products at great value, and a real focus on supporting local, Northern Irish suppliers. There are always great opening day deals to be had as well, so I’m looking forward to getting in myself for the weekly shop on Thursday 13 October.”

The new store opening is part of Lidl Northern Ireland’s long-term plan to grow its store network to 50 by 2030 – including three new stores in Derry-Londonderry and Strabane as part of a wider £26m investment into the Northwest region – and bring its ‘Big on Quality, Lidl on Price’ proposition to more shoppers across the region.

“As Northern Ireland’s fastest-growing supermarket, we’re thrilled to continue moving forward confidently with our long-established plans to rejuvenate and breathe new life into our site at Omagh, where we first opened a Lidl Northern Ireland store in 2003.

“We’re delighted to confirm the new James Street opening date for Thursday 13 October, and to have Barry Kirwan and Cliona Hagan officially open the doors to our new-look store. I look forward to welcoming the 15 new members to our team and to bringing fresh, high-quality products and market-leading value to local shoppers.”

The new Lidl Northern Ireland store on James Street will open on Thursday 13th October 2022 at 8am.

Confirmed as Northern Ireland’s fastest-growing supermarket by Kantar, with 12.6% market share growth over the last two years and holding a 7% market share of the region’s overall grocery market, Lidl contributes around £180 million a year to the local economy, sustaining 3,500 jobs while buying and exporting as much as £290 million worth of local goods and products. 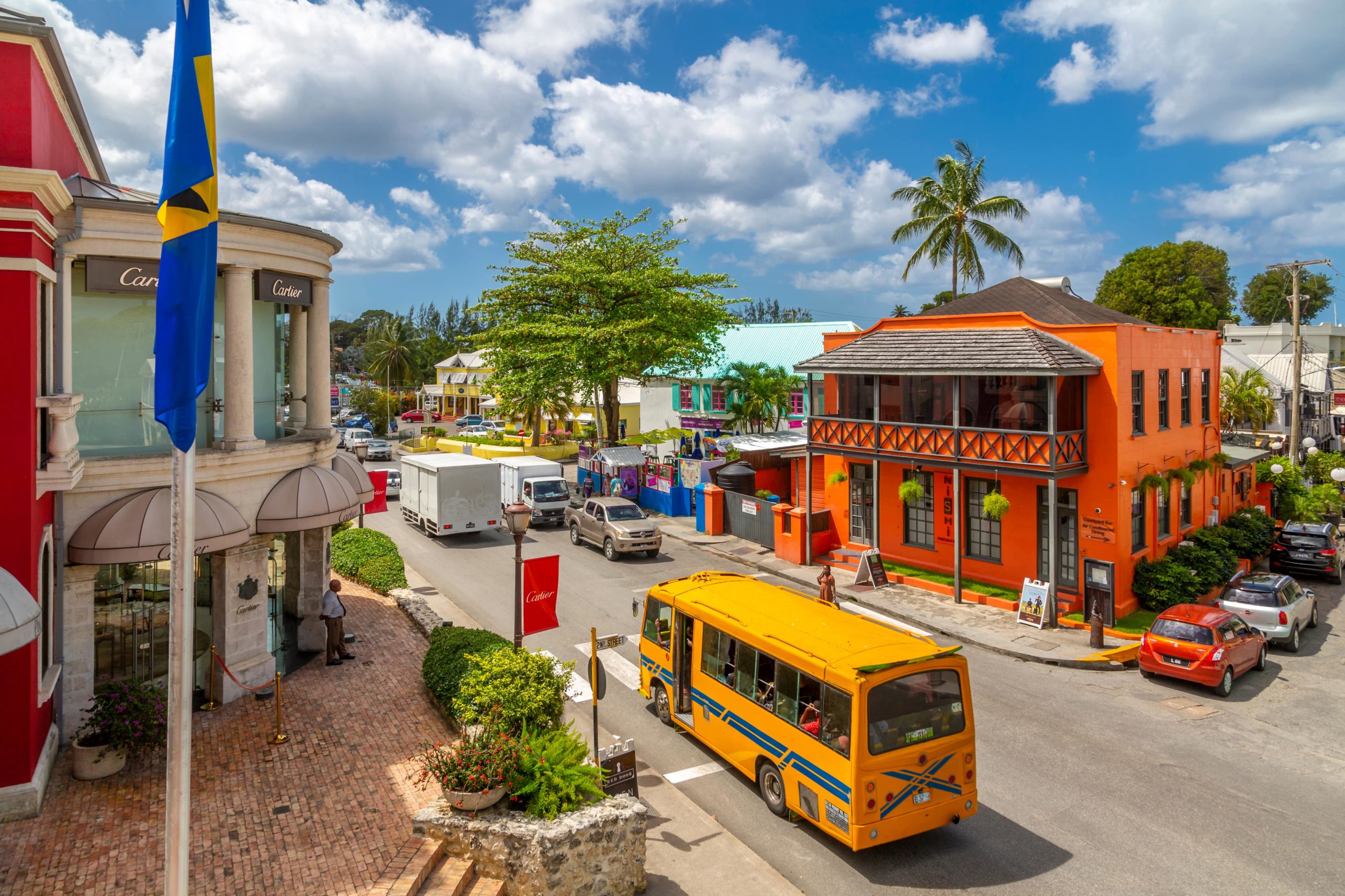