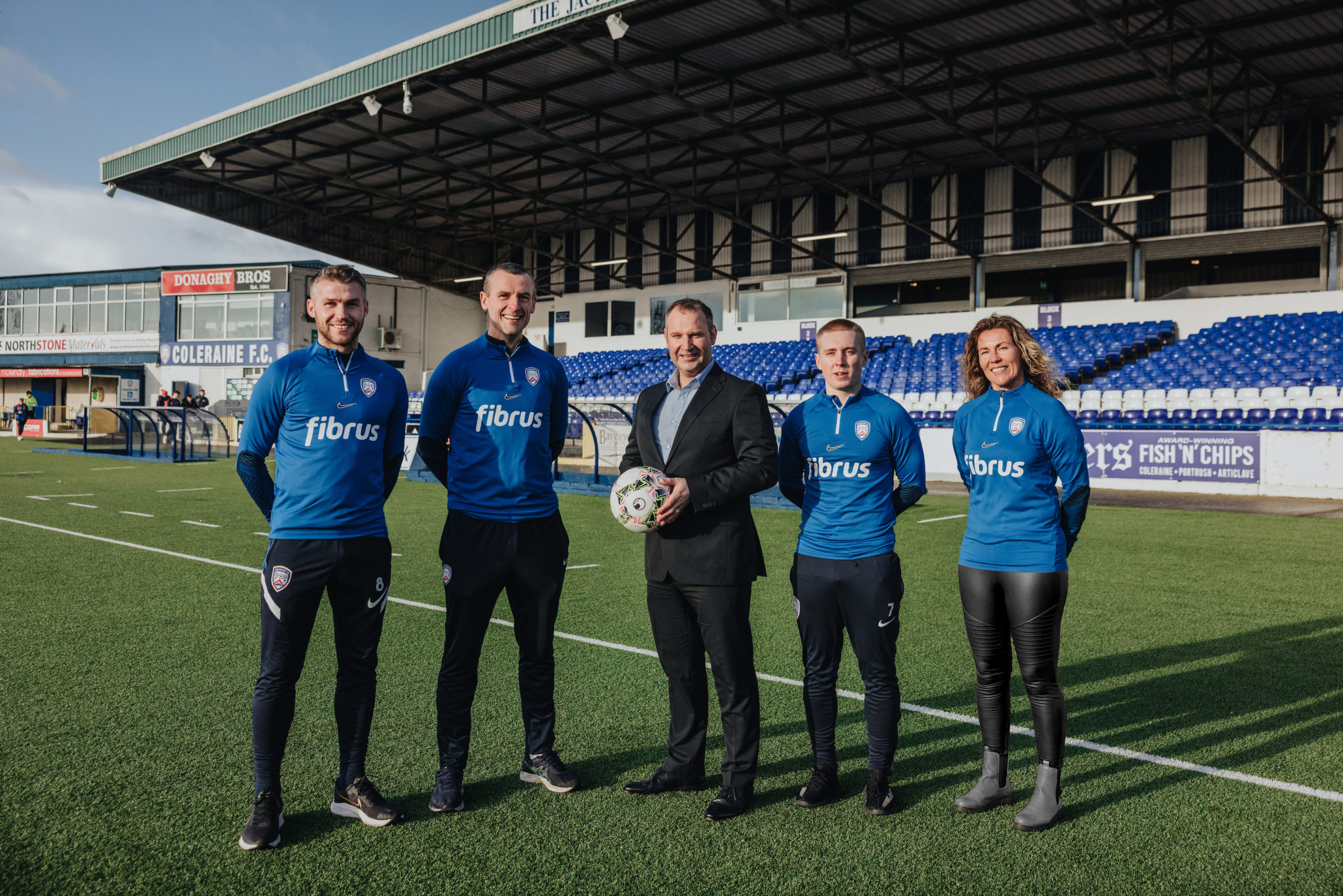 Back of the net: Coleraine FC scores new deal with Fibrus

Fibrus has announced a new partnership with Coleraine Football Club. The full fibre broadband provider said it’s delighted to support the Irish Premiership club and both the men’s and women’s teams, as part of its mission to connect communities and bring people together.

To date, Fibrus has completed extensive works across over 160,000 premises in the country, as part of its pledge to improve and extend digital infrastructure to the people of Northern Ireland. Coleraine is one of the latest towns in Northern Ireland to become connectable to fibrefast broadband, with over 12,000 homes and businesses in the area now having the ability to access this service – something that makes a huge difference to communities in the local area.

“Sport is a great unifier of communities, just like broadband. As Fibrus helps to level up rural and remote parts of Northern Ireland by providing previously underserved areas with access to full fibre broadband, we want to assist Coleraine FC in its quest to serve communities both on and off the pitch.”

It’s that sense of community focus that Mr Haslem says is so important.

“By its very nature, Coleraine FC – its players, support staff and fans – have an incredible bond with the wider community.  We too have an important part to play in the local community as we continue to build critical digital infrastructure. As such, working with and supporting our communities plays a key role in everything we do.”

The announcement comes hot on the heels of the club’s 4-1 win last Saturday against Portadown FC.

“We are grateful for the support Fibrus has given us and are delighted to partner with a company which is as committed to the local community as we are. We value our position in the heart of the community and, in conjunction with Fibrus, this is something which is sure to drive forward future success for all involved.”

Fibrus looks forward to the continued partnership across 2023 and beyond. 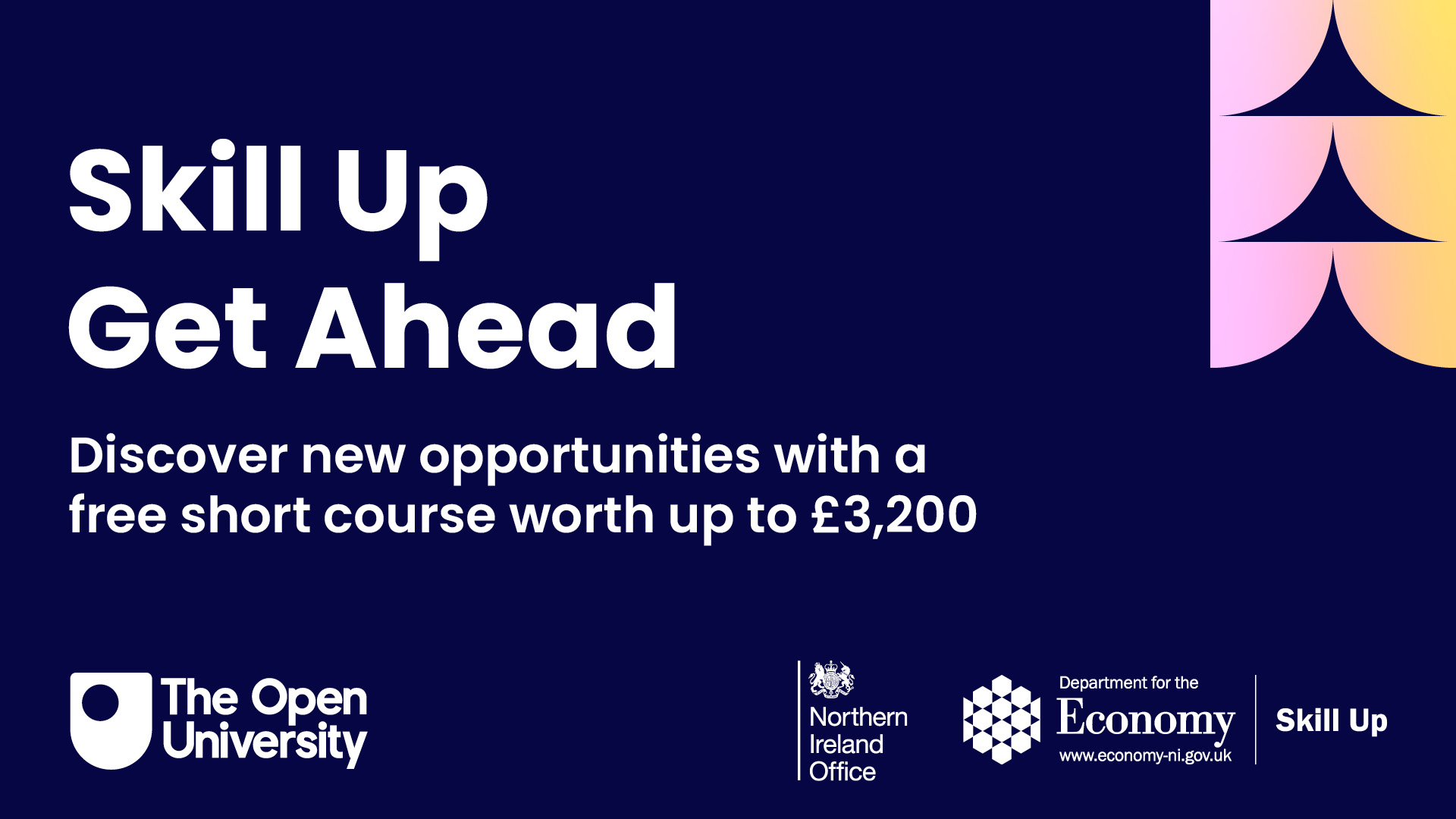