Lidl Northern Ireland will showcase the very best of local home-grown produce this week as 18 new food and drink products hit the shelves of 210 Lidl stores across the island of Ireland, as part of the retailer’s Kickstart Supplier Development programme.

From flavoured gins distilled with locally-grown botanicals, to succulent and spicy South African-inspired meats, authentic Irish poitin, refreshing craft beer and melt-in-the-mouth sorbets and ice-creams, this year eight local Northern Irish producers have been selected by Lidl as the cream of the crop and will see their products go on sale in stores from Thursday 12th August.

Now in its fourth year, the programme has grown exponentially since its launch with over 50 Northern Irish products and dozens of local businesses participating. This year, Lidl Northern Ireland has partnered with the Northern Ireland Food & Drink Association (NIFDA) in a significant boost to the programme which will provide additional benefits and opportunities to selected suppliers.

“We’re delighted to partner with Lidl Northern Ireland to launch this year’s Kickstart programme. We have a sustainable and growing internationally competitive food and drink industry here in Northern Ireland and the Lidl Kickstart initiative is a fantastic way for smaller producers to break into the competitive grocery market and get a taste for what it really takes to supply to a major retailer. It’s also encouraging to see Lidl Northern Ireland continue to champion the local agri-food sector by taking an industry-leading approach in supporting small and medium-sized producers to realise their full potential.”

A recent report published by NIFDA found that the local food and drink sector is the second largest goods exporter, contributing £4.9 billion in value added to the region.

“As a key driver of economic growth, it’s important to nurture local suppliers and Lidl Northern Ireland is certainly leading the way in cultivating a new crop of outstanding, home-grown suppliers through its Kickstart initiative and wider supplier partnerships”, added Michael.

“Since its inception, the Lidl Northern Ireland Kickstart Supplier Development Programme has featured over 50 artisan products and led dozens of Northern Irish producers to success, including Copeland Gin in Donaghadee, Refuge Hot Chocolate brewed in Belfast and Noisy Snacks from Newtownards to name just a few.

Our programme is unique in that it offers suppliers a full business support package, from seminars and training, to networking, one-to-one mentorship as well as in-store promotional sales opportunities for our 300,000 weekly customers to try an amazing line up of fresh new, locally-made products. We’re thrilled to showcase and support many brand new Northern Irish producers this year and to welcome back two suppliers from last year’s programme who continue to see the benefits of a ‘Lidl’ Kickstart.”

“We’re delighted to secure a place on this year’s Lidl Northern Ireland Kickstart programme as we’ve seen first-hand how it can really boost a small business like ours. We plan to use this opportunity to scale up production and take the next step in breaking into new markets and reaching a bigger audience. We’re excited to see where the programme will take us and we’re ‘hellbent’ on growing our business with Lidl Northern Ireland”, said Louis.

The Lidl Kickstart Supplier Development Programme is just one of the many ways in which the retailer supports local suppliers.

Earlier this year Lidl Northern Ireland confirmed a new and expanded contract with Irwin’s Bakery after a successful 20-year partnership worth more than £50 million. Under the new supply deal, worth £2.7 million annually, the family-run bakery will continue to supply customer favourites including Nutty Krust batch bread, Irwin’s Veda malted loaf and Jammy Joey’s buns to Lidl stores across the island of Ireland.

In April, Lidl Northern Ireland struck a deal worth £500,000 annually with County Antrim coffee roasters SlumberJack Coffee to supply their Italian Espresso whole bean and ground coffee across all 210 Lidl stores within the island of Ireland.

Last year, Lidl Northern Ireland announced a new supply deal worth £24m with Fermanagh based bakery, Crust & Crumb, for an expanded pizza line. Since the beginning of its relationship with Crust & Crumb in 2013, Lidl Northern Ireland’s supply deal has helped to create 160 new full-time roles, in addition to improving access to sales in the UK, the Republic of Ireland and EU markets. 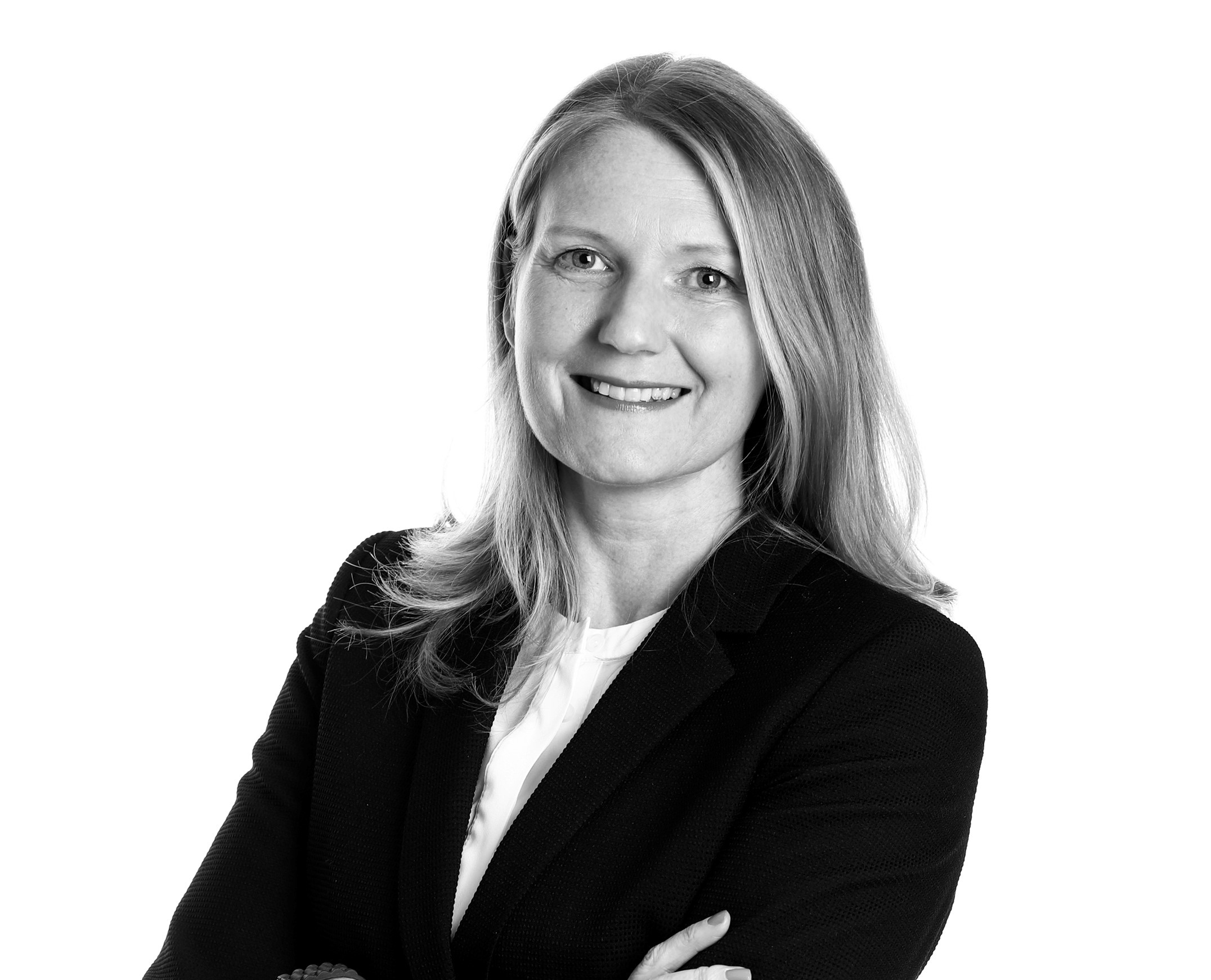 Vaccine key to recovery but employers must be aware of pitfalls