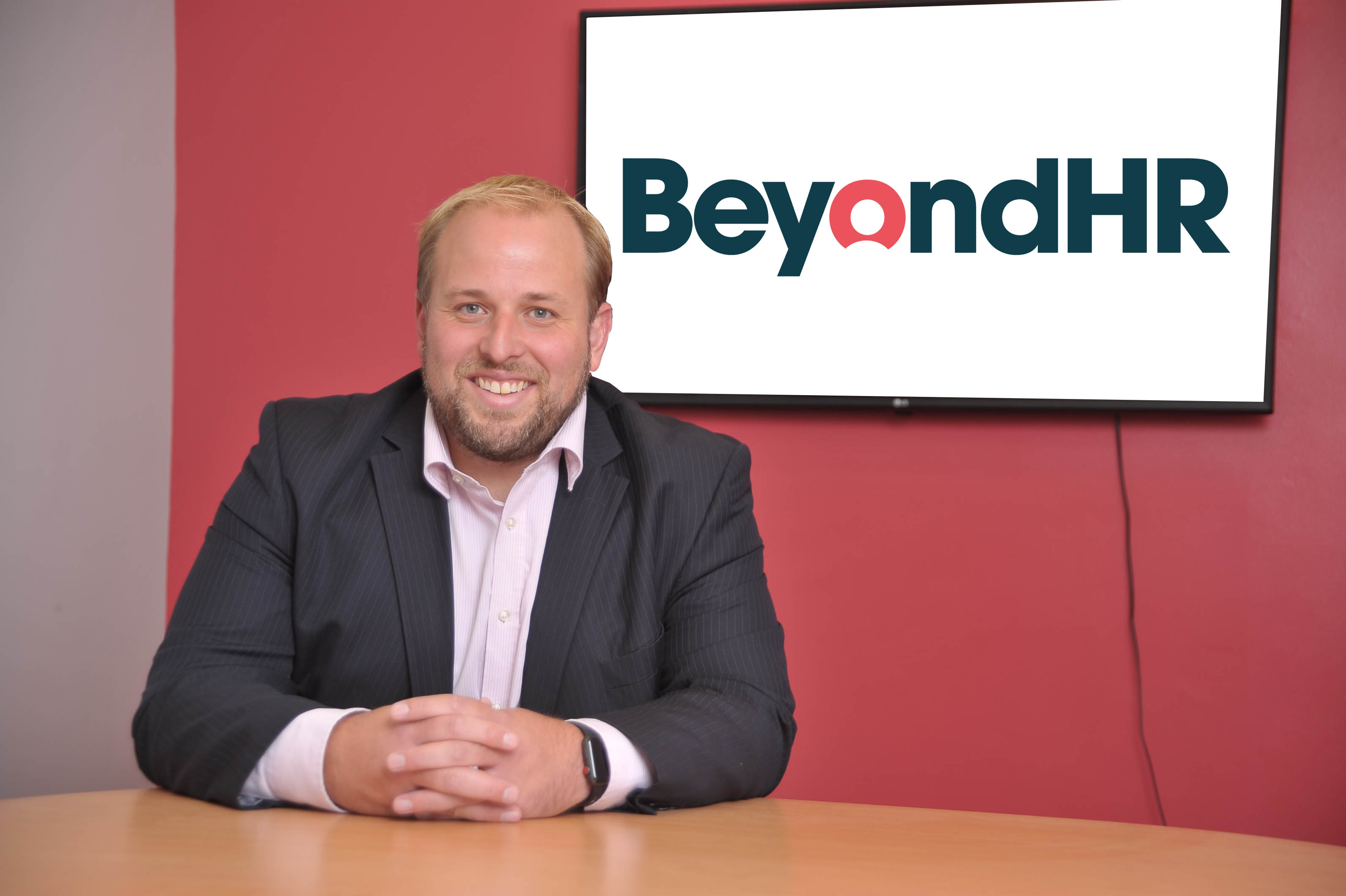 Over the last couple of years, businesses have had to embrace technology more than ever. The use of technology specifically Artificial Intelligence (AI) has been adopted throughout many industries and fast becoming a valuable addition in everyday work processes. For example, in the world of HR and Recruitment, we can see how AI has become part of the role in selecting people.

Although A.I. sounds like something from a sci-fi movie the reality is much more down to Earth. Effectively A.I. is software that can carry out tasks that would usually be carried out by people such as decision making, visual and vocal recognition, and translation.

As with most technological innovations, AI can bring efficiencies to the recruitment process by undertaking some of the time-consuming processes associated such as scheduling interviews or the initial screening of candidates. An area we have seen become more popular throughout all industries is the use of AI-driven chatbots. In HR, these bots can provide candidates with automated answers to some of their questions regarding the role they are thinking of applying for or about the recruitment process itself. For a recruiter, these queries can be quite time-consuming and can come in their hundreds taking them away from other areas of the process where they could be adding more value.

Between June and August 2021, the ONS reported that there were more than 1,000,000 job vacancies in the UK.  This is a staggering number but more significantly it means that when an employer starts a recruitment process, they are entering into a war for talent with thousands of other employers.  With so many vacancies to choose from it is hard to keep the attention of good candidates but by adopting AI solutions employers may be able to keep the interest of the candidates, screen candidates in real-time and schedule interviews. For example, an AI automation can answer job seekers queries at times most convenient to them which can often be outside of office hours.

The biggest potential benefit is also one of the most controversial. With the use of algorithms, AI can be used to widen the potential talent pool that employers can recruit from. How this work is, the algorithms analyses people’s online presence and based on the data gather it makes predictions to determine what they might be interested in. In this case, the algorithm is showing the potential candidates targeted job adverts that they might be interested in applying for. It works in a similar way to retargeting advertisements – you know the one that follows you around showing you the consumer product you last looked at?!

However, it is vital that recruiters understand and are confident in the systems they are using. Ensuring that you are being inclusive and making sure no group is being discriminated against i.e., that human bias is being replicated in computer form.

It was recently reported that Facebook was accused of breaching equality legislation by campaign group, Global Witness who said that they had failed to prevent discriminatory targeting of ads and its algorithm was biased in choosing who would see them.  They carried out an experiment that showed almost all Facebook users shown adverts for mechanics were men, while ads for nursery nurses were seen almost exclusively by women. No doubt there is software for certain tasks that have the potential to remove human bias but it is important to check this.

There are undoubted benefits of using AI in recruitment. We see it as complementing human interaction rather than replacing it. Some tasks can be tackled by software to help automate and speed up the process, this also makes the recruiter’s life easier and the candidates experience better. However, there will always be a need in the recruitment process for empathy and contextual understanding which can only be achieved with people-to-people engagement. 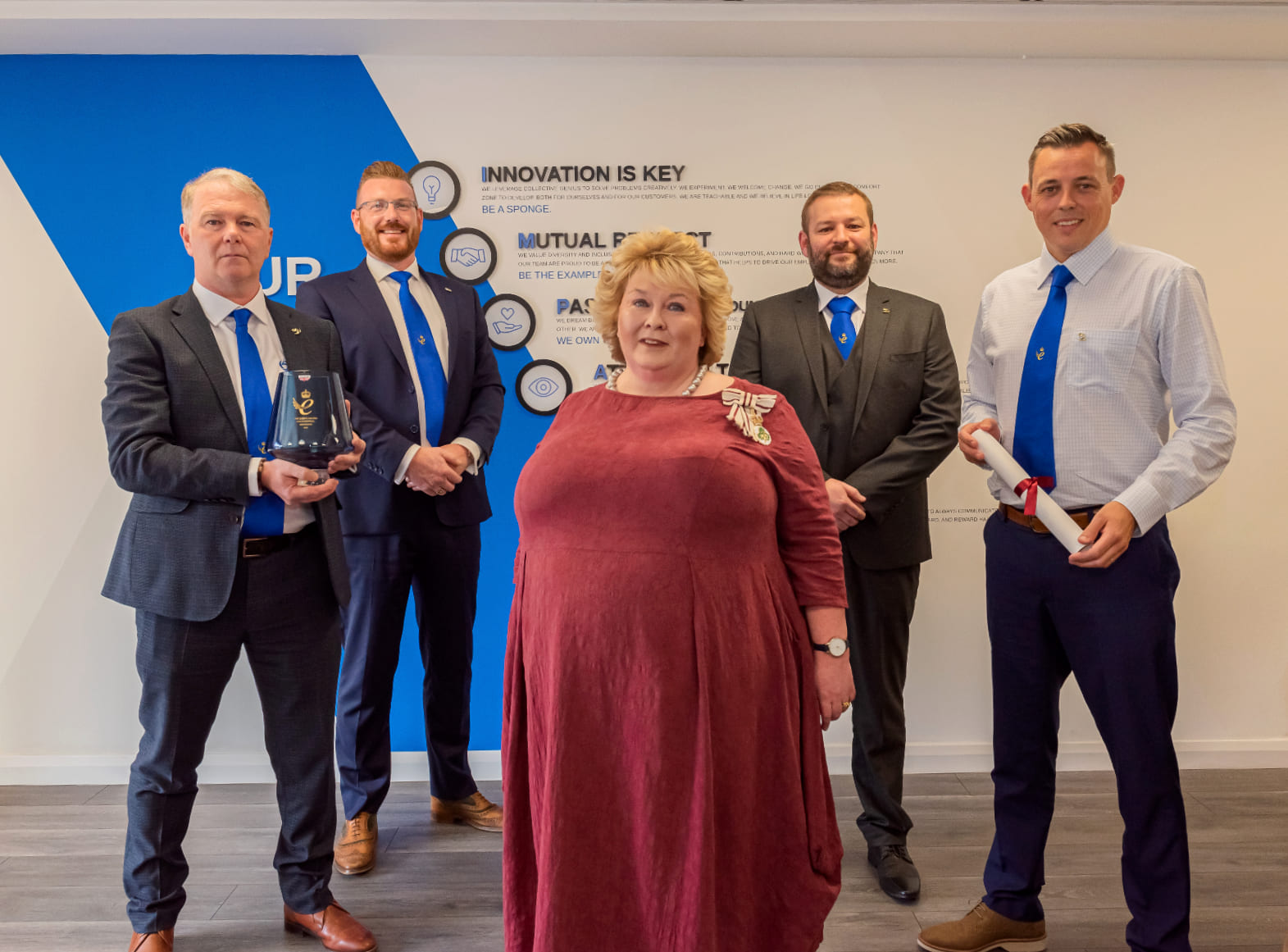 PAC Group Presented with Queen’s Award for Enterprise for Innovation