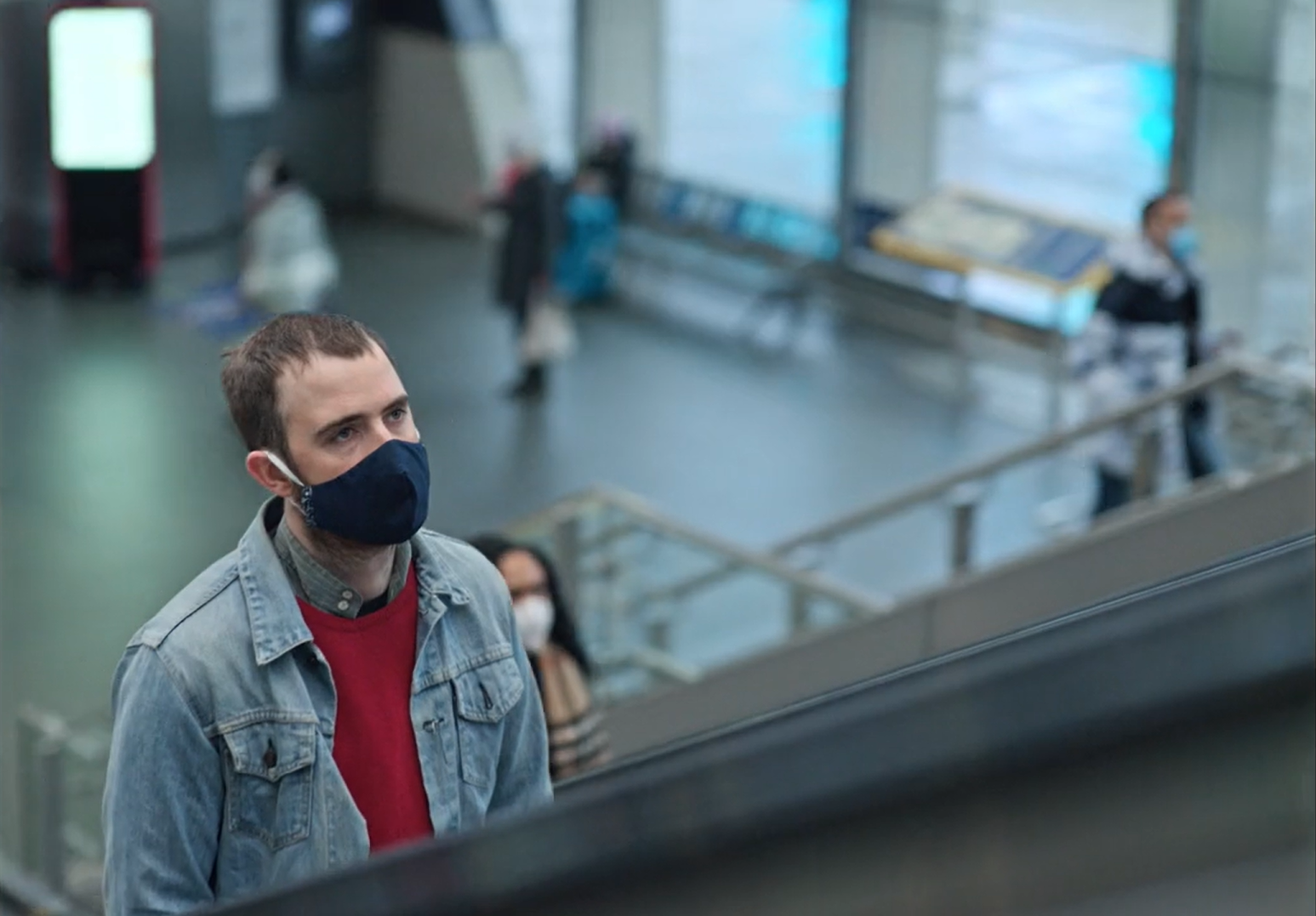 Named as one of the creative industry’s most prestigious events, the Creativepool annual awards event showcases the best projects, professionals, leaders and companies from right across the world.

Based in Belfast and one of the most successful creative communications agencies in the UK and Ireland, Ardmore came top for the sought-after People’s Choice award and scored bronze in TV advertising for its poignant and compelling “There’s Always Hope” advertising campaign for Network Rail.

“There’s Always Hope” campaign launched in March this year and was created by Ardmore for Network Rail along with mental health charity Chasing the Stigma.

Research, carried out by Yonder from 12-14 February 2021 which included 2,022 adults in Great Britain, showed there has been a huge rise in mental health issues because of the pandemic, with young people’s mental health deteriorating most.

Network Rail, which runs 20,000 miles of track in Britain commissioned the campaign to help with its continuing efforts to reduce suicides across the rail network.

“There’s Always Hope” was developed in collaboration with suicide prevention and mental health experts to help those at risk of suicide find support services as early as possible.

“Suicide is tragic and devastating for those left behind. This campaign put a big light on the issue at a time when many more people felt their mental health impacted by crippling effects of the Covid-19 pandemic.

“Network Rail is committed to the safety and support of all their passengers and their staff and is dedicated in their aim to help vulnerable people who are at risk by highlighting the extensive support services available to them and we’re really pleased that our work has made such a significant impact in helping it achieve its aims.”

“It is a real honour for Ardmore to have been awarded for our work and for the opportunity to collaborate so widely to ensure that this sensitive campaign delivered on every level.”

The campaign’s film follows a young man in a railway station looking solitary and upset, but as he makes his way to the train, he finds himself finding glimmers of hope and positive moments.

The film culminates with a moment between him and a fellow passenger, a kind glance and connection, and they strike up a conversation as they embark on their journey together.

“These tiny moments of kindness in the film show that as low and as devastated as someone may be, people do care, to reach out for help and that ‘there is always hope’, Mark Irwin said.

The film ends encouraging people to download the Hub of Hope app if they are struggling, offering mental health support and resources available in their area.

“We are extremely proud and humbled that this major, cut-through creative advertising campaign designed to tackle the traumatic and tragic issue of suicide continues to deliver positive results and are delighted by the significant recognition we have received at Creativepool 2021.

One person takes their own life every 36 hours on Britain’s railways – and many are men aged between 30 and 50. We know the devastating impact it has not only on that individual’s family and friends but the enormous toll which that bears on the many people who staff our railway stations.”

With the prospect of a national mental health crisis facing us due to the difficulties created by the Covid-19 pandemic, we wanted to focus on one crucial, inalienable truth. There is always hope. We are hugely grateful to have been afforded the opportunity to work with Network Rail and Chasing the Stigma on this campaign.”

Ardmore was also shortlisted at this year’s Creativepool awards in the TV advertising category for its “Great things happen when you walk” campaign on behalf of Northern Ireland’s Department for Infrastructure, developing an integrated communications campaign to encourage people to walk more instead of taking the car to reduce traffic and improve the environment. 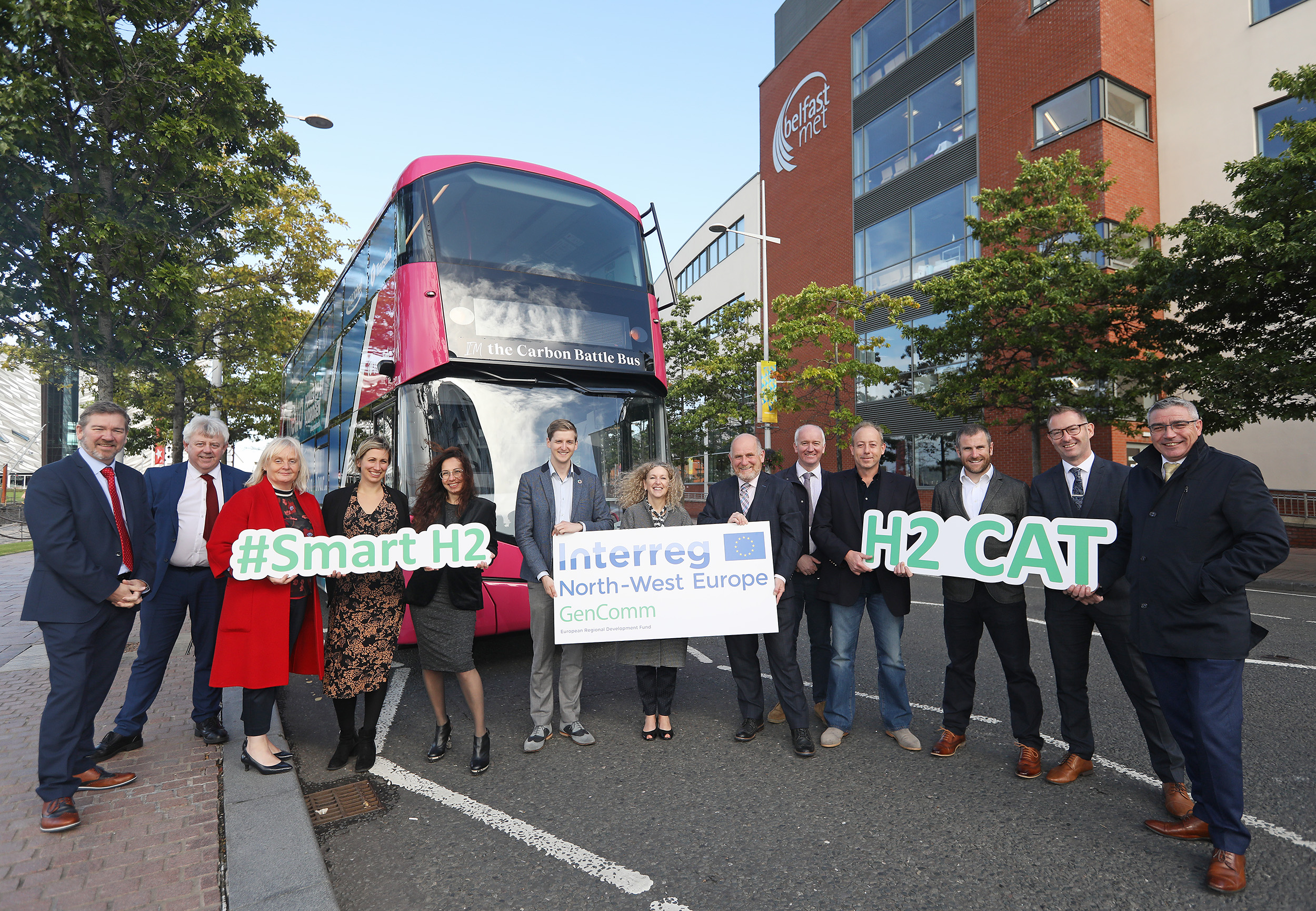 Planet Mark Arrives In Ni With Gencomm On Board