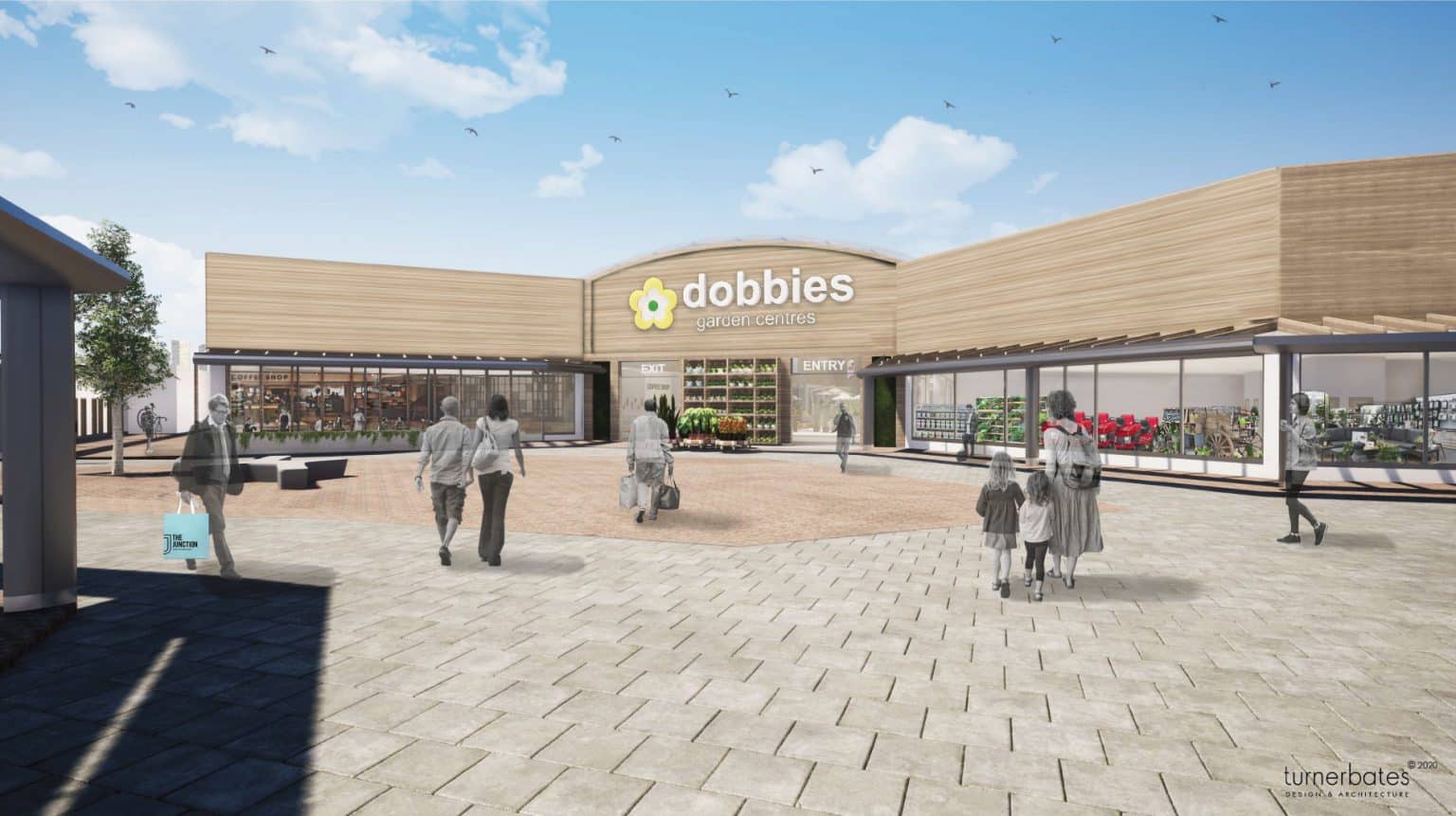 Antrim and Newtownabbey Borough Council’s reputation for their streamlined planning process for Major Planning Applications has been confirmed again by Department for Infrastructure (DfI) statistics.

The statistics issued yesterday have highlighted;

Since planning powers were transferred to Councils in 2015, Antrim and Newtownabbey has consistently outperformed targets. The recent announcement of planning approval for the new £10m Dobbies flagship store at the Junction Antrim reflects this and was processed in less than 25 weeks.

The Borough which is already recognised for its strong commercial base and attractive investment location has attracted a number of regionally significant announcements at Global Point in Newtownabbey. Working closely with Invest NI the Council has also secured interest from Ardagh Metal Packaging (AMP) and Sensata Technologies. Added to this is the £90M investment through the Belfast Region City Deal for the Queens University Advanced Manufacturing Innovation Centre (AMIC) all of this demonstrates significant confidence in the Council’s efficient Planning service.

Mayor of Antrim and Newtownabbey Alderman Stephen Ross said: “I am delighted that once again our Planning Team have come out on top as the only council in Northern Ireland to exceed their targets. The Council provides a complete package of support to investors and our prime location and suitably zoned sites are central to our investment proposition. As a result we are well on track to attract over £1BN of investment and create 2000 jobs by 2025.”

Chair of the Planning Committee Dr Alderman Fraser Agnew MBE commented: “The Council’s planning team continue to consistently outperform targets which is welcome news to any investor. With other major proposals in the pipeline I look forward to many more global businesses investing in our Borough.” 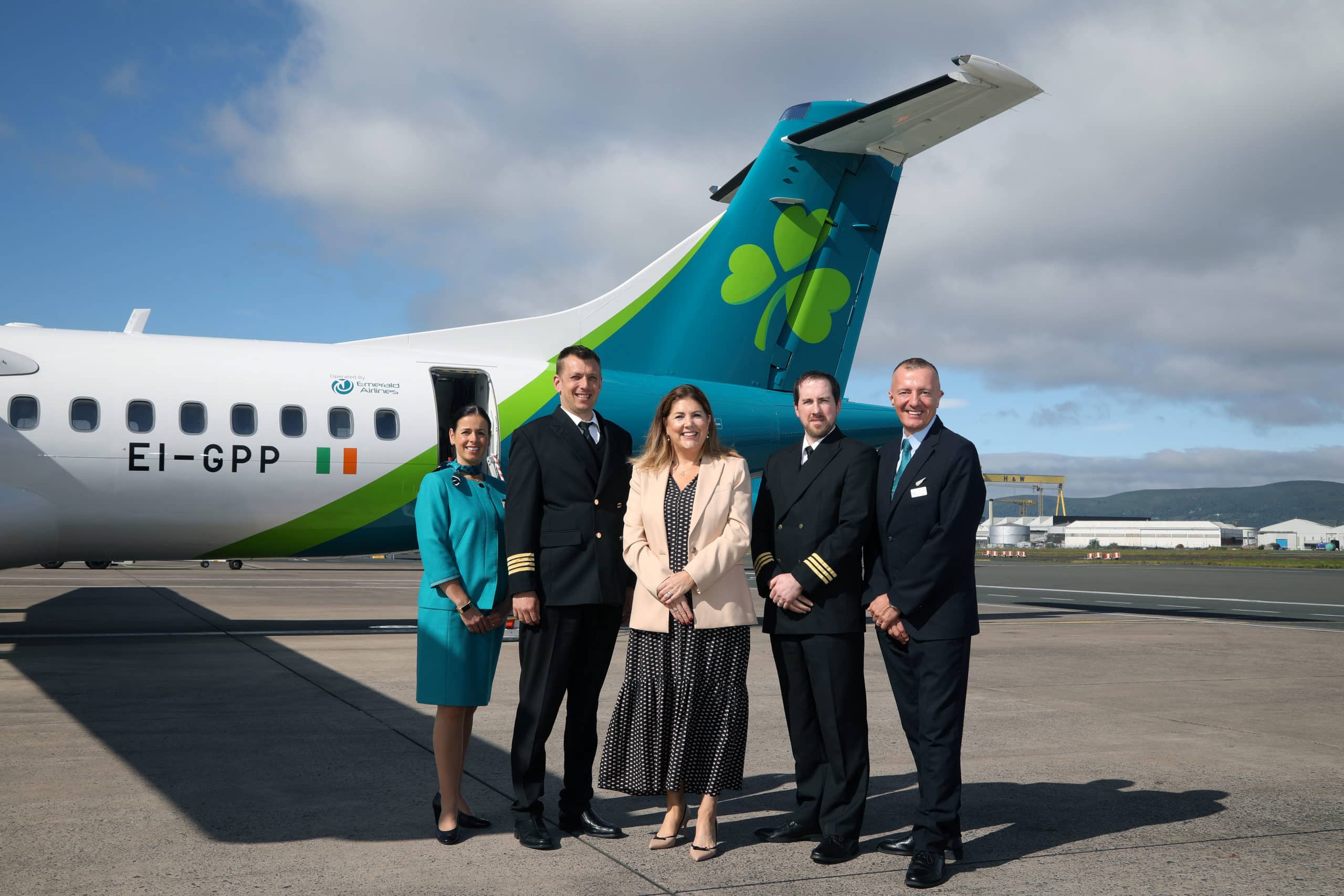