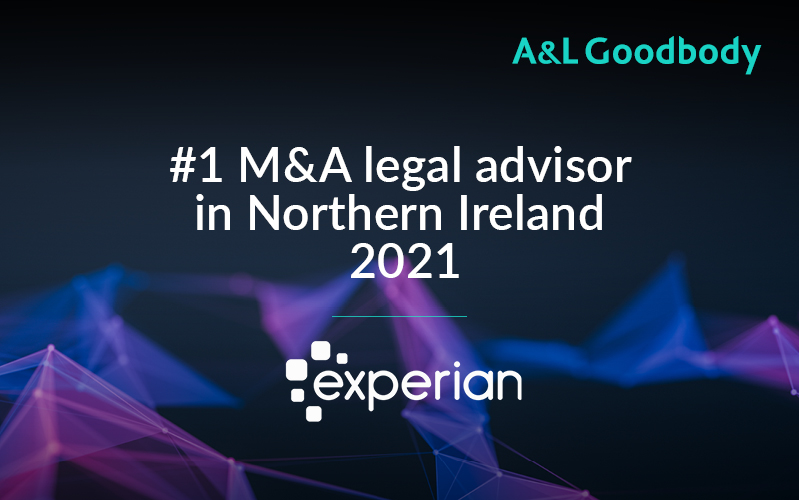 Corporate law firm A&L Goodbody (ALG) has once again been ranked as the leading legal advisor by value of total M&A deals transacted in Northern Ireland in the past year.

In a report published today by global information services company Experian, ALG’s Belfast office is listed as having advised on the greatest value of deals in Northern Ireland, having acted on almost £1.2billion of transactions across 2021.

Alastair Keith, Head of Corporate at A&L Goodbody said that ALG had been struck by a number of trends in deal activity throughout 2021.

“In terms of value, there were several transactions throughout the year with a disclosed value exceeding £50m,” he said. “For example, we played a lead advisory role on the £775m sale of Euroauctions to Ritchie Bros, the £87m sale of Merchant Square and the investment into Learning Pool by Marlin Equity Partners.

“Outside the jurisdiction, Northern Irish companies continued to make strategic acquisitions – including the Mzuri Group, which made a number of acquisitions globally, and Haldane Fisher who just recently acquired English company, Prowood.

“Encouragingly, we also saw the continued provision of significant growth capital into the market, having advised Selazar on its £20m investment, thought to be the biggest outside investment into a Northern Ireland start-up, and Responsible on its $6.6m seed funding along with a number of others.”

Commenting on the outlook for 2022, Mr Keith continued: “Whilst considerations such as Covid-19 and Brexit can make it difficult to accurately predict corporate activity for the year ahead, we believe there is reason to be optimistic about the M&A landscape for Northern Ireland over the next 12 months.

“Based on 2021 – and having come into 2022 with a strong pipeline of local and international activity at ALG – the outlook at this stage is certainly very positive.  We look forward to ALG advising on many more significant transactions in the year ahead.” 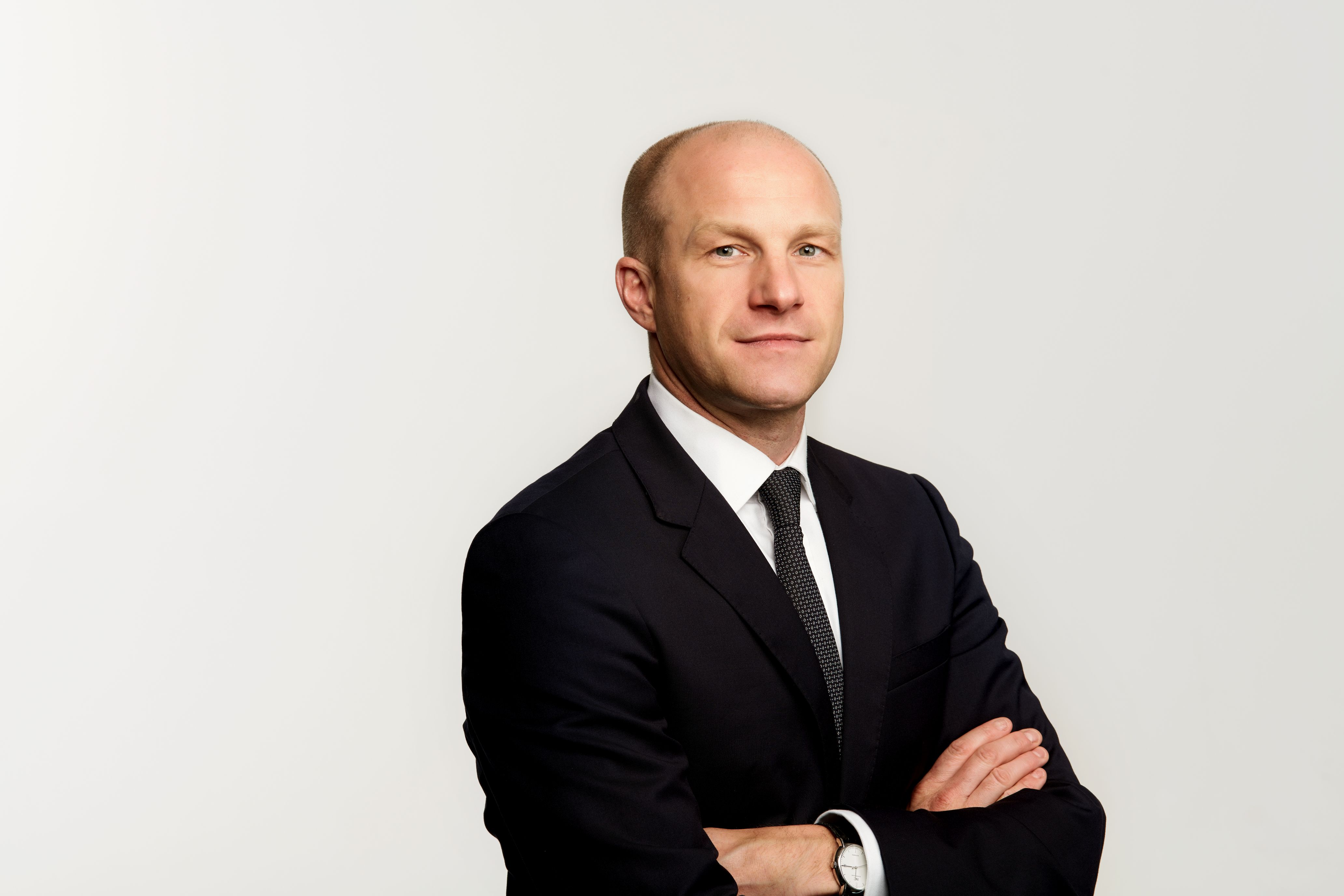