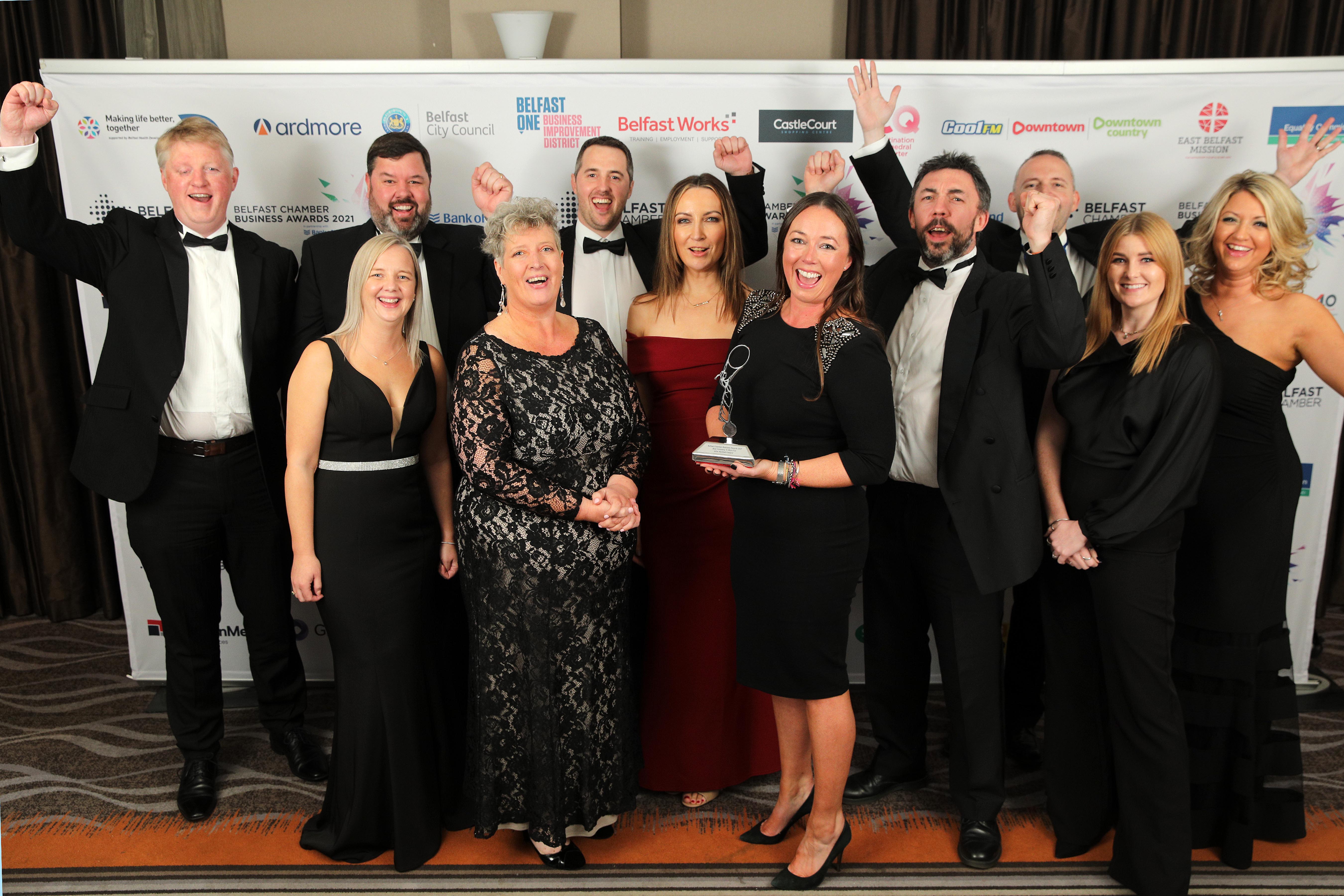 Aflac Northern Ireland, home to Aflac Incorporated’s global IT and Cybersecurity innovation centre, has announced that Keith Farley has been recognised as a Belfast Ambassador, securing an honorary medal for his work promoting the city and contributing to its development. Farley is the vice president and managing director of the fast-growing tech and cybersecurity company Aflac NI.

The Belfast Ambassador Awards marked the finale of the annual Belfast International Homecoming 2021 event, which is designed to strengthen and build bridges between the city and the Irish diaspora.

Keith, a native of Atlanta, Georgia (USA), received the award at a ceremony at Belfast City Hall on 4 November and was one of only 15 people from around the world who was recognised for their standout contribution to the city.

Awarded for “going the extra mile” for the city, each winner was invited to share their experiences, explain why they chose to live and work in Belfast, and tell how they helped to enhance local life.

“We are extremely proud of Keith and the entire Northern Ireland team for their commitment to excellence, both in the job they are doing for Aflac and the care they are taking to acknowledge and return the warm welcome that we received from the Belfast community,” said Aflac Incorporated President Frederick J. Crawford. “From the moment Aflac arrived in Belfast, we have been struck by the talent of the people in a resilient city that is firmly future-focused, innovative and ready to succeed. Belfast has quickly become an important part of Aflac’s global footprint and family.”

Under Keith’s leadership, in 2019, Aflac NI, a subsidiary of U.S.- based supplemental health insurance giant Aflac, chose Belfast as its preferred location to establish a new IT and cybersecurity hub. In spite of having to adapt worksite plans due to the global pandemic, the company has built a team of more than 130 local staff, and expects to continue adding employees in 2022 as well.

In addition to the Ambassador Medal, Aflac NI was recently recognised as Belfast’s Best Place to Work at the Belfast Chamber Business Awards 2021, in recognition for its unrivalled commitment to its employees, its culture and community involvement.

Last month, the company brought its award-winning My Special Aflac Duck® to Northern Ireland in a unique partnership with The Children’s Cancer Unit Charity. My Special Aflac Duck is a robotic, interactive duck specifically designed to be a comforting companion for children dealing with cancer. Aflac NI is making the duck available free of charge to cancer patients age 3 and over.

“It is initiatives like this that demonstrate the depth of Aflac’s commitment to community,” Keith said. “We are a company whose mission is to be there when our policyholders, our employees and our communities need us most.” 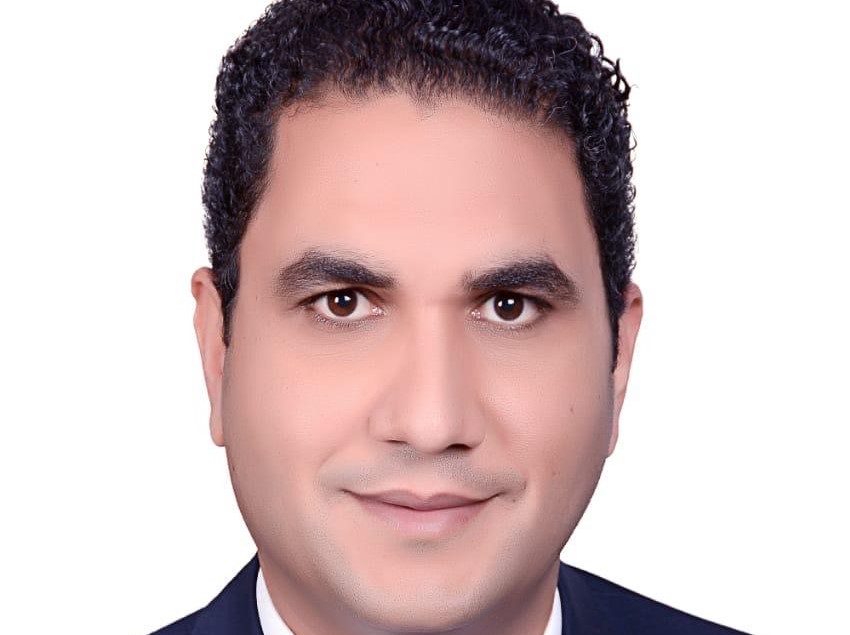