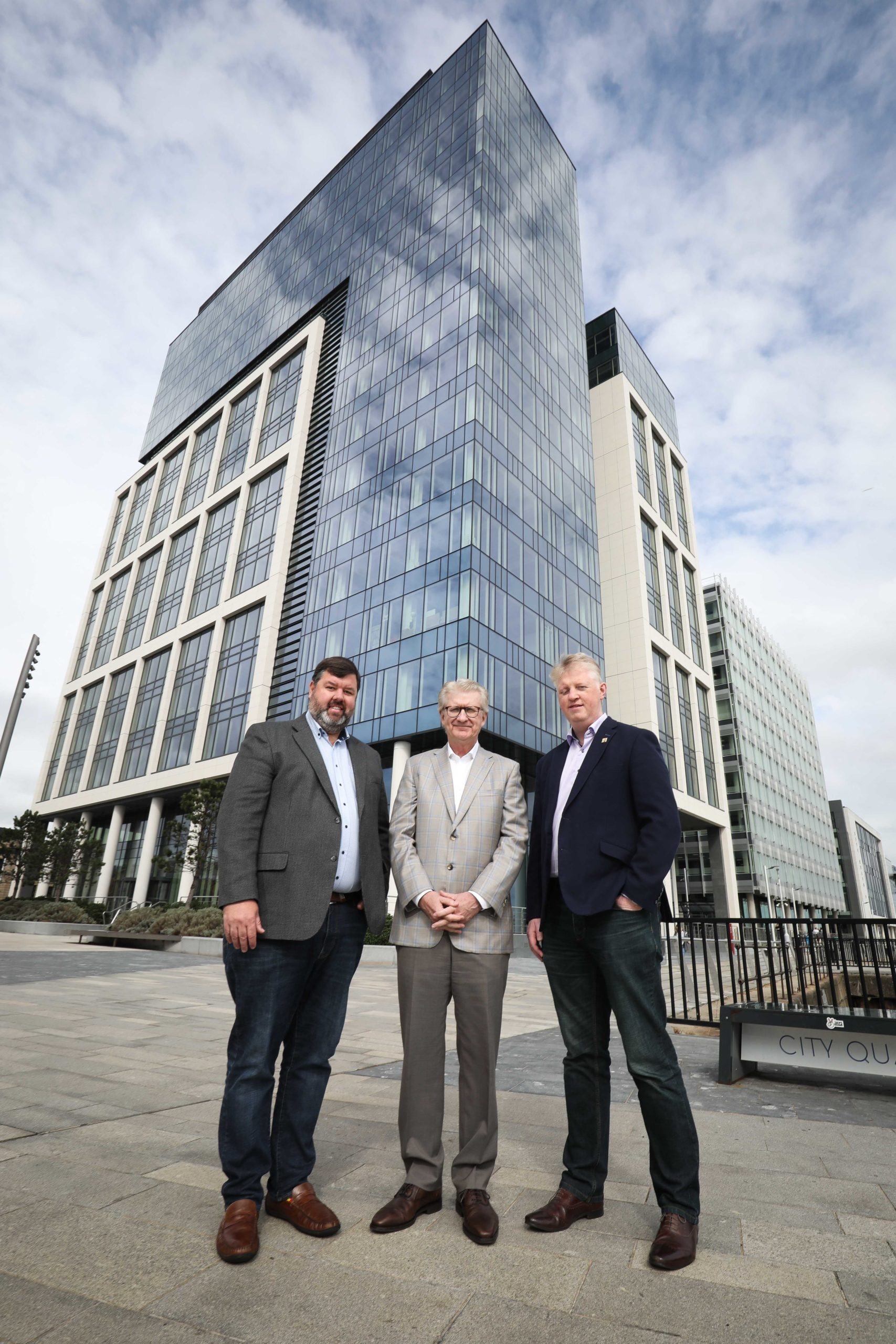 Tuesday 15 November 2022: Aflac Northern Ireland (Aflac NI), a subsidiary of Aflac Inc., a Fortune 500 company, announced that its Head of Technology, Mark McCormack, has been appointed as the new Managing Director. Mark, who joined Aflac Northern Ireland when it launched in October 2019, with the support of Invest NI, will lead operations for the insurance company’s Technology and Cybersecurity Innovation Centre based in Belfast. Prior to joining Aflac, Mark was a Senior Vice President at Citi and a Software Development Leader at BT and BIC Systems.

Mark will succeed Keith Farley, an honorary Belfast Ambassador who is credited for bringing Aflac to Northern Ireland from a choice of global locations and a commitment to “doing things differently.” In his new role as Aflac’s Chief Customer Experience Officer, Keith will return to the U.S. while continuing to have executive oversight of Aflac NI.

“Mark is an exceptional leader, a good friend, and the perfect person to lead Aflac NI as we move into our next chapter. He was our first local hire and was instrumental in making our vision a reality, Keith said. “On a personal note, my family and I have loved our time in Northern Ireland and will look forward to many return visits after we move this summer.”

Aflac NI also announced it has reached its target to hire 150 tech staff two years ahead of schedule. Marking its third anniversary this month, the company has confirmed plans to move to a new Grade A office suite in Belfast’s City Quays 3 from his current location at Belfast Harbour’s City Quays 2. The new space expands its footprint to 20,000 sq. ft in the region’s largest and newest professional office development.

Aflac NI will be among the first tenants to occupy the £50m flagship development where it will further expand its team to support the growth and success of its centre for advanced technology and cybersecurity.

“Aflac Northern Ireland’s journey has been a resounding success and I’m delighted to lead a new and exciting phase of expansion with a strong, experienced team that is delivering transformative technology solutions that make a global impact every day.

“As we celebrate three successful years in Northern Ireland, I’m thrilled to confirm our move to a larger high-spec office space at City Quays 3 which is reflective of the exceptional growth and impact Aflac NI has made locally and abroad.”

Based in Columbus, Georgia in the US, Aflac is a leading global provider of supplemental health insurance, insuring more than 50 million people in the US and Japan. The Belfast hub is instrumental in the delivery of global tech solutions to provide seamless support to customers and market growth.

“Our team in Northern Ireland plays a pivotal role in delivering a superior customer experience and supporting our growth, and I’m grateful to Keith, Mark and the wider team for their outstanding contribution.

“Under Mark’s leadership, Aflac remains committed to continuing to invest in Belfast, in our people and our culture.”

Aflac NI also prioritises the contribution it makes to the communities it serves. It partners with Children’s Cancer Unit Charity (CCUC), supporting the work of the Children’s Cancer and Haematology Unit at the Royal Belfast Hospital for Sick Children in a long-term relationship to provide comfort to children diagnosed right across the region, including providing its award winning My Special Aflac Duck®, to children and families facing cancer. 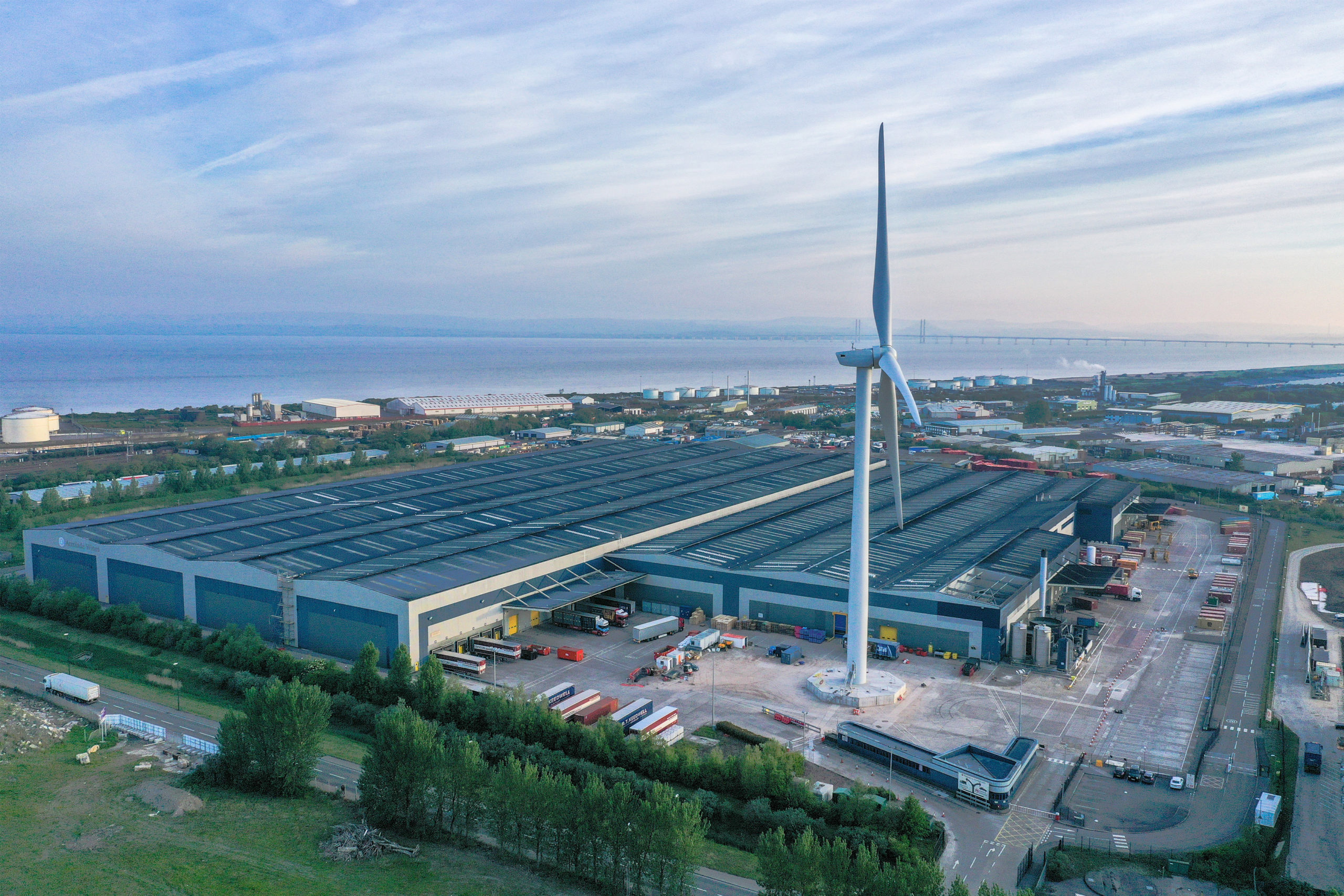