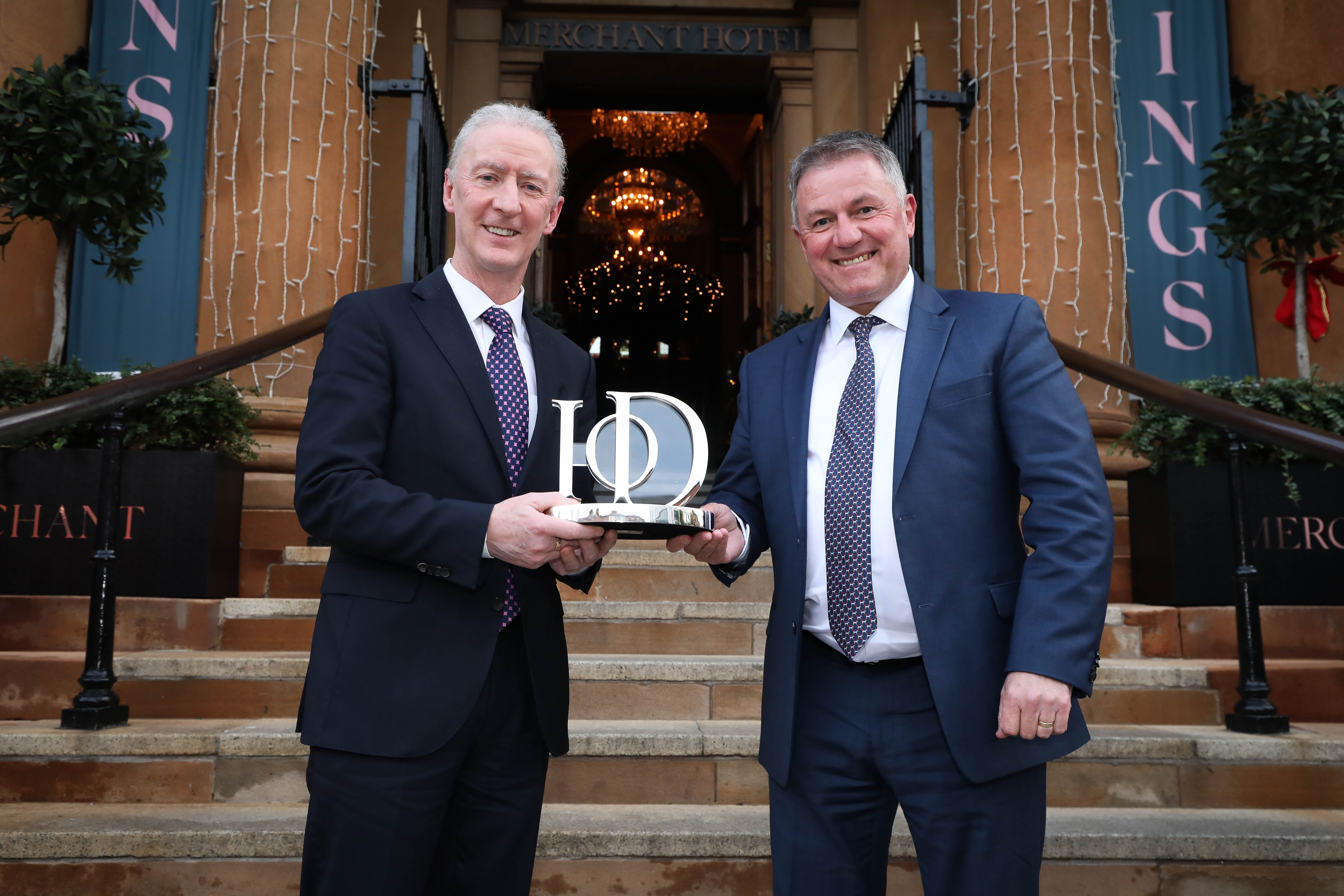 Aerospace Veteran Recognised at IoD Director of the Year Awards

Vice President and General Manager of Spirit AeroSystems Belfast, Sir Michael Ryan CBE was awarded the Chairman’s Award for Excellence in Director and Board Practice at the annual ceremony which took place at the Merchant Hotel, Belfast.

Headquartered in Kansas, Spirit AeroSystems finalised the acquisition of the former Bombardier Belfast site in October 2020.

Sir Michael, who has worked within the aerospace industry since graduating from Queen’s University, Belfast in 1981, was presented with the award along with 12 other business leaders who were recognised across various categories.

This year’s full winners were:

Director of the Year – Non-Executive, sponsored by Deloitte – Ellvena Graham

“Having worked within the aerospace industry for over four decades, Sir Michael has consistently demonstrated his commitment to enhancing Northern Ireland’s reputation within this sector.

“In recognition of his achievements, it was my privilege to present the Chairman’s Award for Excellence in Director and Board Practice to Sir Michael Ryan at our annual ceremony, in appreciation of his outstanding leadership and the significant economic contributions he has made to throughout his career.

“I would like to wholeheartedly congratulate all of our 2021 winners, who have yet again demonstrated the resilience and strength of Northern Ireland’s business community across a breadth of industries and sectors, despite what has been a most challenging time for business.”

Sir Michael was awarded a CBE in 2005 as part of the Queen’s New Year Honours List and received an Honorary Doctorate from Queen’s University Belfast in 2009 for services to business and commerce. In 2021 he was knighted by the Queen for services to the economy.

“I am honoured to receive this award and to be in the company of other category winners whose outstanding achievements are having such a positive impact on Northern Ireland’s business community and economy.

“The award reflects the commitment and resilience of all my Spirit, Belfast colleagues during an enormously challenging period for aviation. I am proud to lead a team that continues to adapt and innovate within an extremely competitive environment. Their local expertise is not only playing a significant role in the global success of our business, it is also helping to support the future growth and prosperity of Northern Ireland.”

Commenting on their support for the awards Seamus McGuickin, AIB, Head of Business Banking, NI said:

“We are proud to continue our partnership with the IoD and to help showcase and support the numerous successful business leaders and entrepreneurs that have worked so hard to support the further development of our local economy.

“This has been an uncertain time for businesses right across the board, but it has been inspiring to witness how our business leaders have adapted accordingly and risen to the challenges they’ve faced.

“We would like to congratulate Sir Michael Ryan, along with each of this year’s winners on their truly admirable accomplishments. It is of upmost importance that the achievements of Northern Ireland’s business community are celebrated, and we are delighted that the IoD Director of the Year Awards provide the opportunity to do just that.” 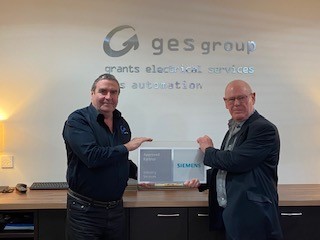