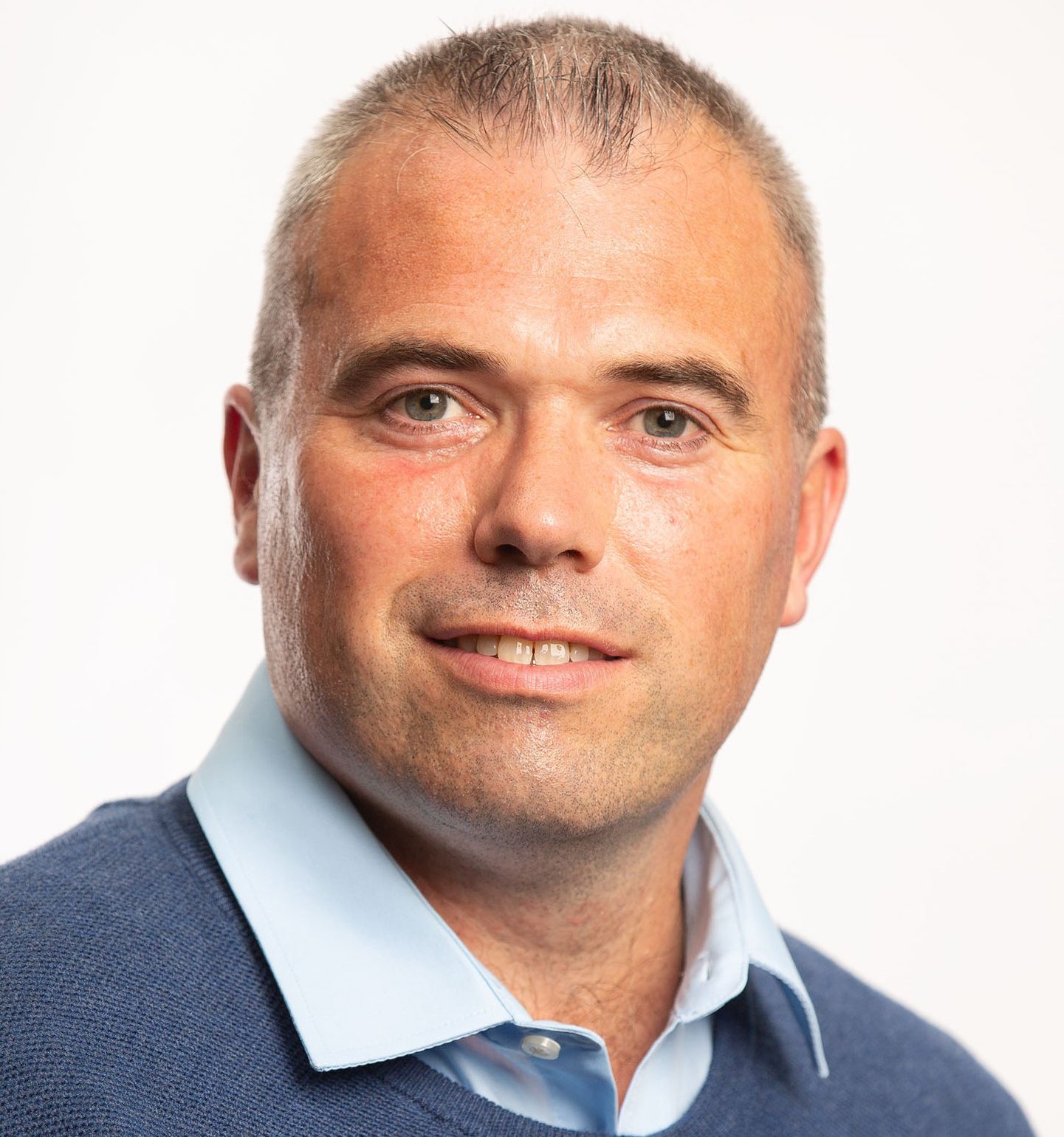 80% of businesses yet to prepare for Plastic Packaging Tax

The 1st of April 2022 will see the start of a new tax that will impact many businesses and ultimately will increase costs for the consumer.

The Plastic Packaging Tax has been a long time coming with the first government call for evidence in early 2018 on the potential use of the tax system ‘to tackle single use plastic waste’. The tax has been designed to stimulate demand for recycled plastic waste and follows widespread concerns over the environmental damage being caused globally by the incorrect disposal of plastic packaging.

HM Revenue & Customs will apply the tax at a rate of £200/tonne on plastic packaging containing less than 30% recycled content that is placed on the UK market from 1 April 2022. This has been broadly welcomed by the recycling and waste management industry as a major stimulus for investment in recycling capacity but there are signs that many businesses that will be required to pay the tax are either completely unaware of it or struggling to understand how it will work.

Mr Doherty says: “Tax has not gone far enough. It will not make much difference to the decisions of buyers. Plastic pellets’ prices swing by far larger amounts than £200/tonne. Businesses will obviously try and pass the cost onto their customers who in turn, will pass it on to consumers.

“The £200/tonne that many packaging manufacturers and importers will have to pay on plastic packaging will translate into a tiny increase on the price of the product on the shelves. But some businesses may struggle to pass on that cost to retailers and, for many, there will be a cost involved in administering the tax as well as having to pay the actual tax.”

HMRC has published numerous pages of guidance including a list of the types of packaging in scope but, essentially, it applies to any completed component that delivers a packaging function. For example, a plastic drinks bottle could include two components, the bottle and the lid. Each would have to be considered separately in relation to the 30%.

There are exemptions that include transit packaging used for imports, packaging that is an integral part of the goods and components where the packaging function is a secondary to the storage function and, for those who are used to the Packaging Waste Regulations, there are some significant differences.

One of the examples provided in the initial guidance issued by HMRC in December that led to significant concern was the inclusion of silage wrap. This is specifically excluded from the packaging regulations as it is considered to be essential to the production of silage rather than being packaging used to deliver a product but HMRC claimed that packaging was its primary function. Extensive lobbying took place to remove silage wrap from scope because it should not be classed as packaging but also because the £200/tonne cost would fall directly on farmers as this material cannot contain recycled content. After initial resistance by the Treasury Minister, HMRC backed down and silage wrap is no longer in scope.

Mr Doherty advises: “Businesses must ensure that where they import empty packaging or packed product, they get evidence from the supplier on the recycled content. As yet, there is little guidance on what form that evidence should take, but the HMRC position is that if you can’t prove that the recycled content meets the 30% requirement, the company must pay the tax.

“Registered businesses must submit quarterly returns showing the amount of qualifying packaging they have manufactured or imported in the previous quarter and the tax due. The tax does not need to be paid on exports and can be claimed back at a later stage.”

Industry bodies are warning HMRC of widespread confusion and ignorance. With less than one month to go, a recent survey has indicated that up to 80% of those likely to be required to register have yet to prepare for the tax. Any company unsure whether they will have to pay the tax should go online and read the extensive ‘plastic packaging tax’ guidance available. 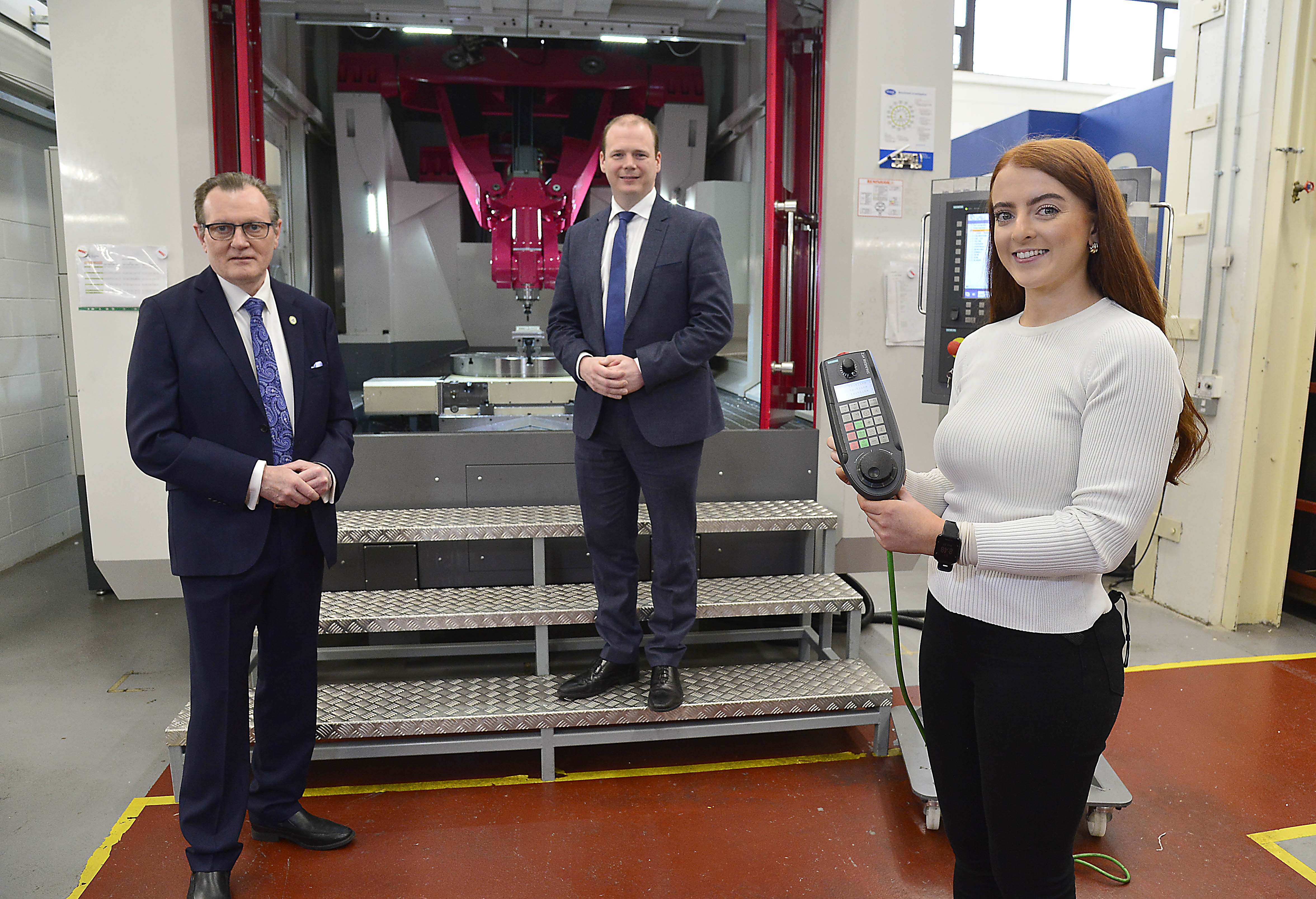