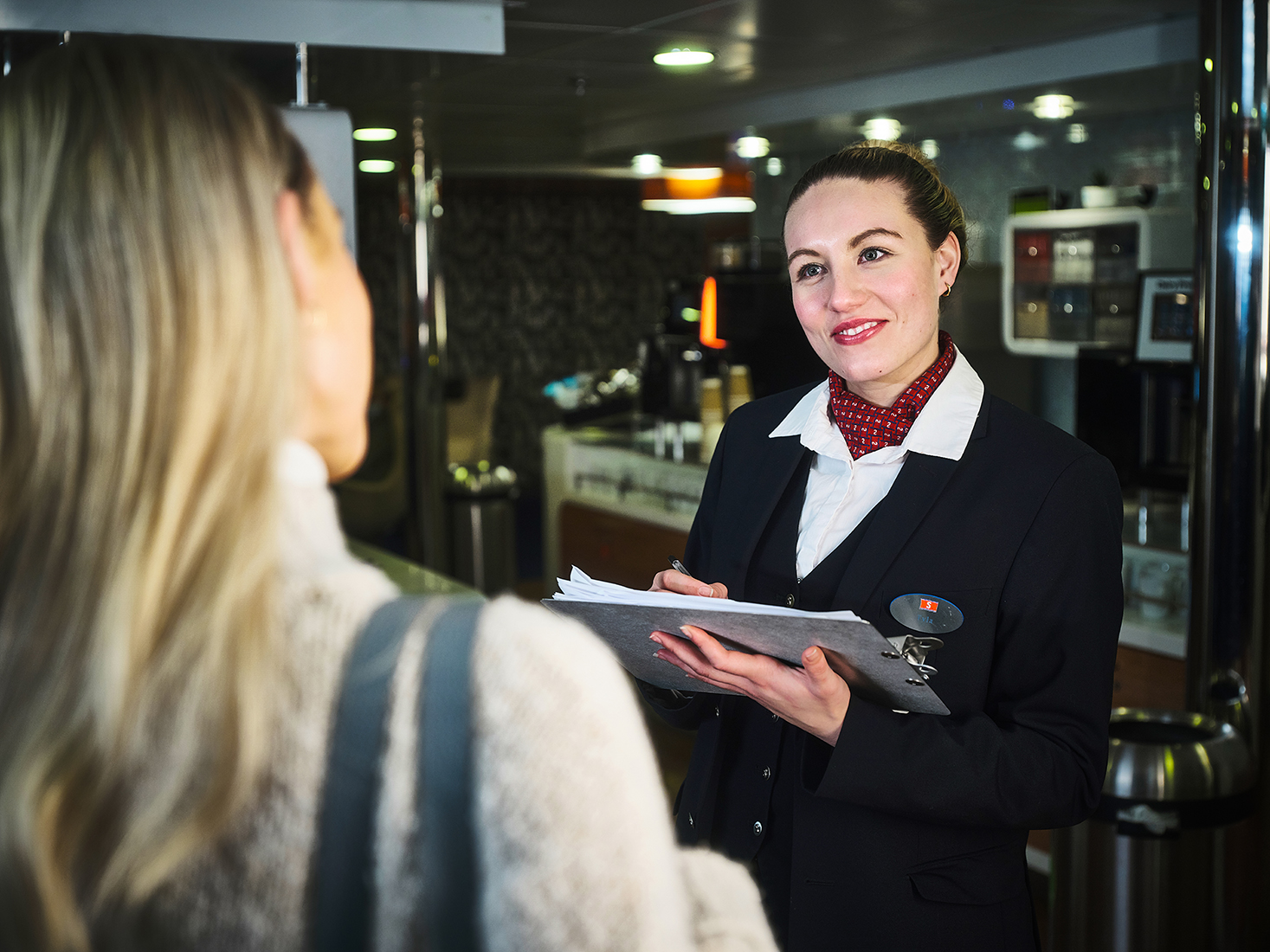 1,700 People Apply For a Life Less Ordinary with Stena Line

Ferry company Stena Line has been overwhelmed with the positive response from the public to its recent recruitment campaign ‘A Life Less Ordinary’, which aims to fill 60 vacant positions onboard its Irish Sea ferries. 1,700 applications were received from people across the UK and Republic of Ireland.

The campaign promoted the unique nature of life onboard, with 50% time-off providing the perfect work-life balance for people wanting to live and work onboard for either a one or two-week shift and then spend equal time off. The positions available are part of the Onboard Sales and Services (OSS) team, with vacancies for service assistants and chefs. With January being the traditional time of the year when many people look for a new career, Stena Line had hoped for a favourable response but even the most optimistic of predictions could not have expected it to be so over-subscribed.

Stena Line has now undertaken the initial stage of the selection process and, for the first-time, is hosting two Open Days for prospective candidates on Monday 14th February, where they will get a chance to meet members of Stena Line’s crews. The Open Days are taking place in Belfast and Birkenhead with the latter being held onboard one of Stena Line’s newest ferries, Stena Edda, giving candidates a chance to get a first-hand taste of life onboard on the Irish Sea.

Stephen Bryden, Stena Line’s Head of Onboard Sales and Services, commented on the success of the campaign: “I am astonished by the public’s response to the A Life Less Ordinary recruitment campaign. We have never received so many applications. It really goes to show how many people are attracted to a life at sea with a company like Stena Line. Now our HR team has the challenge of how to sort and interview so many applicants, but that is a nice challenge to have. Thank you to every single person that has applied to work with us.” 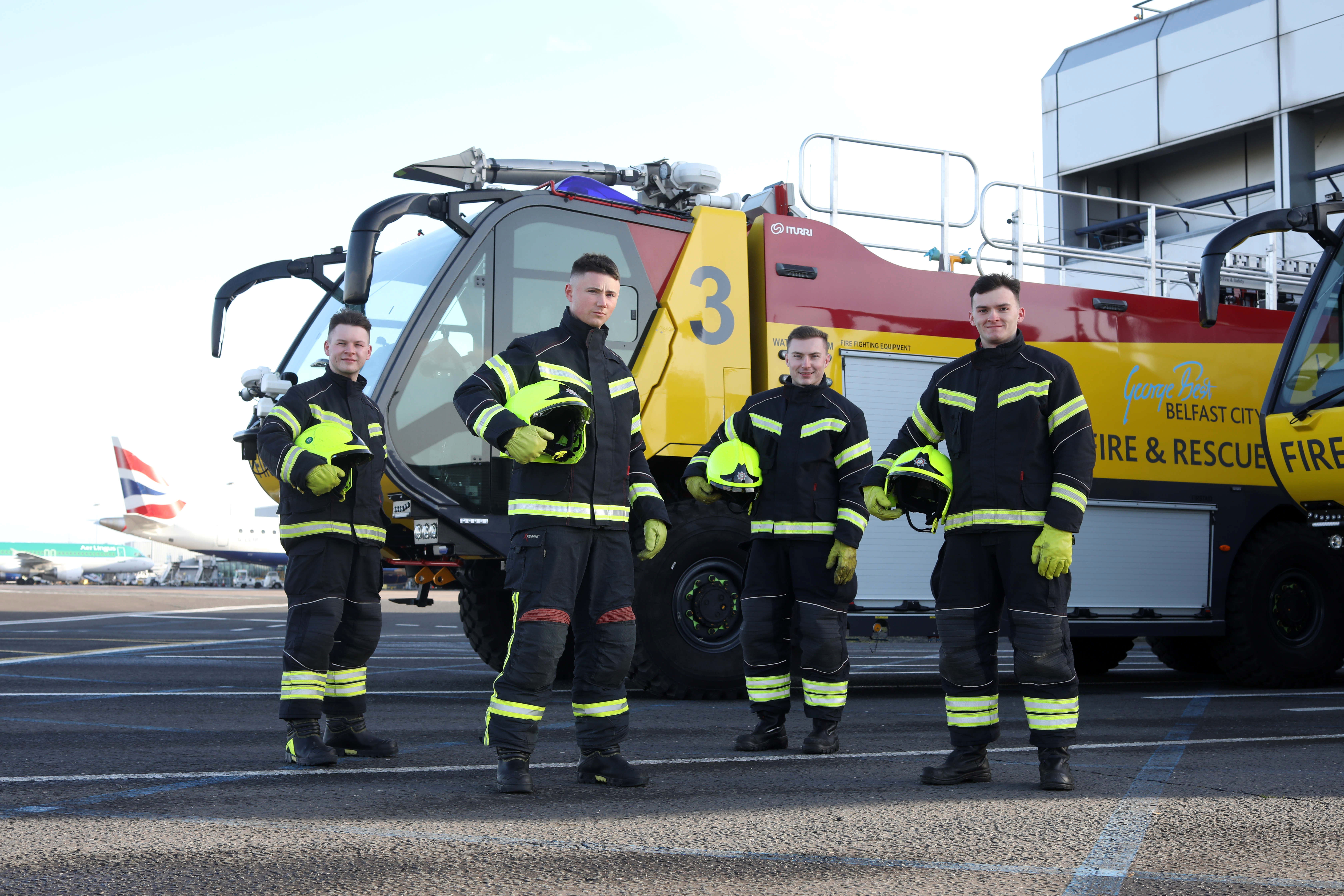 Four Firefighter Apprentices on Board at Belfast City Airport