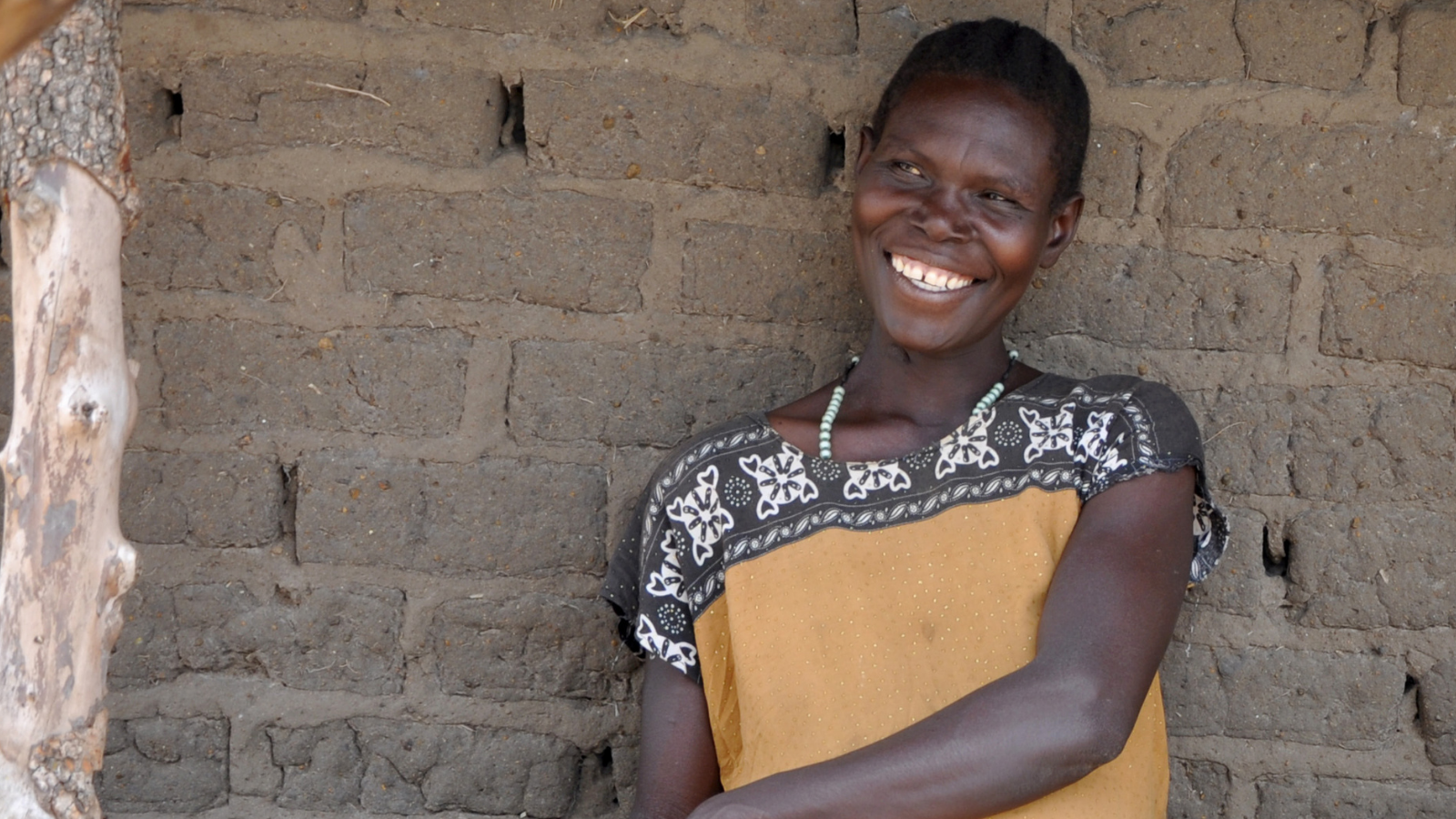 Posted By: Self Help Africa

Leading development charity Self Help Africa Northern Ireland raised £268,939, including £129,530 of match funding from the UK Government from its ‘Give2Grow’ campaign which appealed for donations from the public for the people of Teso.

Teso, in northern Uganda, is one of the most troubled places on Earth. People there are still recovering more than a decade on from years of violence and destruction at the hands of warlord Joseph Kony and his Lord’s Resistance Army. Many people were murdered, women raped, and countless villages were burnt and crops destroyed. Children were stolen away to become child soldiers.

Today, Teso remains one of the poorest parts of Uganda. Many households survive on subsistence farming, growing barely enough to eat. More than half the people there live on less than 15p a day.

As the project draws to a close, Self Help Africa Northern Ireland has reported that the funds raised and matched supported 40 groups of 25 farmers – with a focus on women, who made up over 70% of beneficiaries, as well as young people. The groups were trained in the areas of savings, agriculture, hygiene and sanitation.

The savings groups set up enabled people like Hellen and Emmanuel Achen to achieve their dream of building a house – something they never would have thought possible.

“After saving for a year, we received dividends. We used this to make bricks, and now we’ve built a house” Hellen explains. Her husband Emmanuel continues “We were sleeping in grass hut houses, and taking care of these was really difficult – a fire could happen at any time. It was a dream we had for a long time, building the house. It’s helped us to protect ourselves.”

The groups also received livelihoods training and farm inputs, including livestock. Mary Apio’s group has been able to purchase sheep, goats and acquire cows too. “Self Help Africa Northern Ireland arrived in 2019 and provided us with training on poultry, goat keeping and crop management. It’s truly been life-changing.”

Joyce Allero has also reaped the benefits of training provided by Give2Grow. “The training has really opened my mind to the possibilities – I’ve now secured a plot of land, and am looking to get a garden, so I can build a home.”

And thanks to Give2Grow’s business training and savings scheme, Madalena Ikokor is now running a successful shop. “The knowledge that I have received from Self Help Africa Northern Ireland has enabled us to build this shop. It’s made me realise that women can manage a business, it’s not just something for men. Now I’ve got my shop, I have money for food, clothing, I have a balanced diet, and most importantly, I can pay for my children’s education. All because of the knowledge acquired from Self Help Africa.”

Project manager Esther Agule has seen first-hand, the positive impact of Give2Grow on the Teso community, over the last two years. She added: “I’ve seen that the project has changed the lives of these farmers. They are not struggling anymore. They have gone to another level. There has been tremendous change.”

To see the impact that the Self Help Africa Northern Ireland Give2Grow Appeal with the support of the UK Government has had, please visit: https://selfhelpafrica.org/uk/give2grow-impact/ 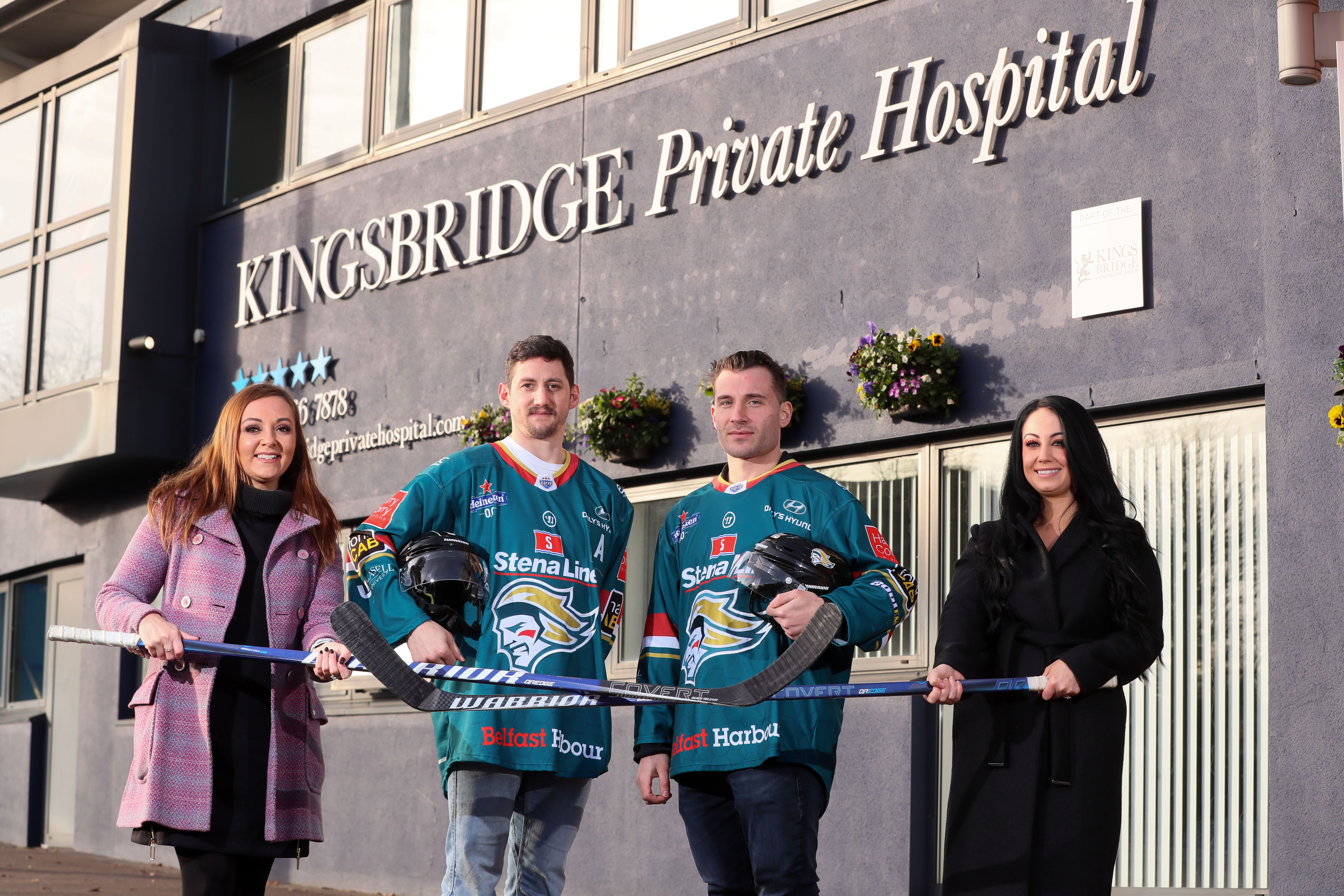