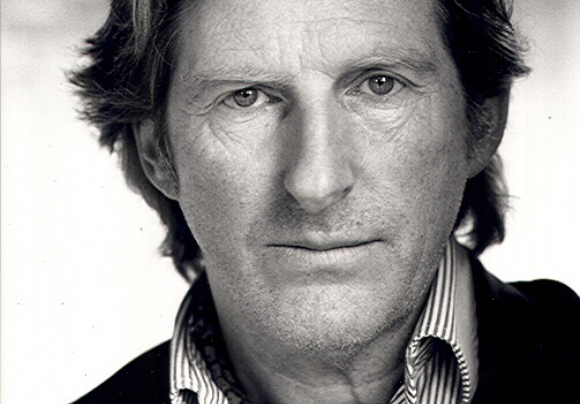 Please get in touch with a member of our team if you need to purchase tickets. 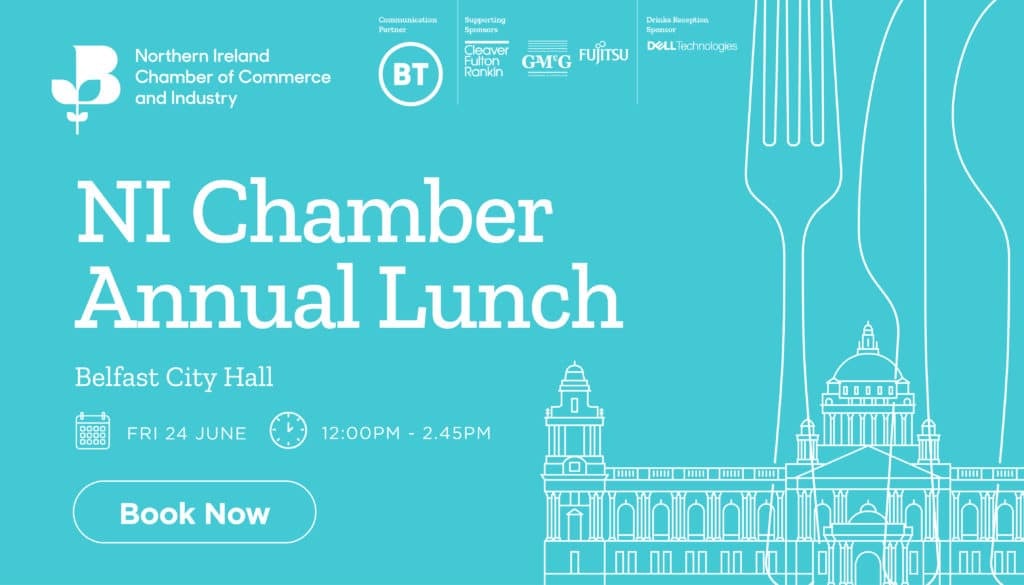 We are thrilled to announce that award-winning actor, director and writer, Adrian Dunbar will be the guest speaker at NI Chamber’s 2022 Annual Lunch.

Nominated for a BAFTA for his portrayal of the iconic Ted Hastings in all six series of Line of Duty, Adrian is one of our most celebrated actors. He is well-known for a host of screen credits including The Crying Game, My Left Foot, Mickybo and Me, Hear My Song, The Hollow Crown and Inside No. 9, among many others.

On stage, he recently starred in Hamlet opposite Cush Jumbo at the Young Vic. His directing work includes Jimmy McGovern’s Moving On in 2017 for BBC, Brendan at the Chelsea which opened at The Riverside Studios in 2008 and then The Lyric Belfast and New York in 2013.

During an on-stage conversation with Tara Mills, Adrian will share personal insights into an extraordinary career which has made him one of Northern Ireland’s most renowned talents. 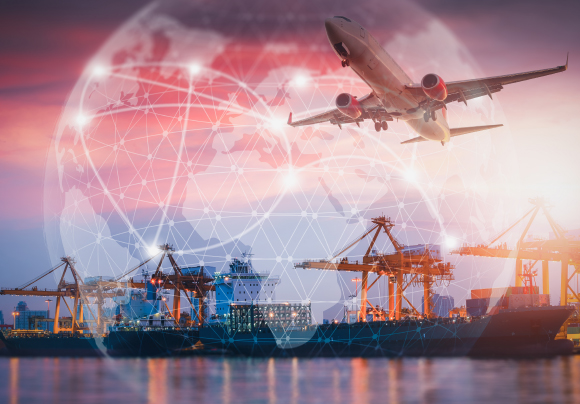