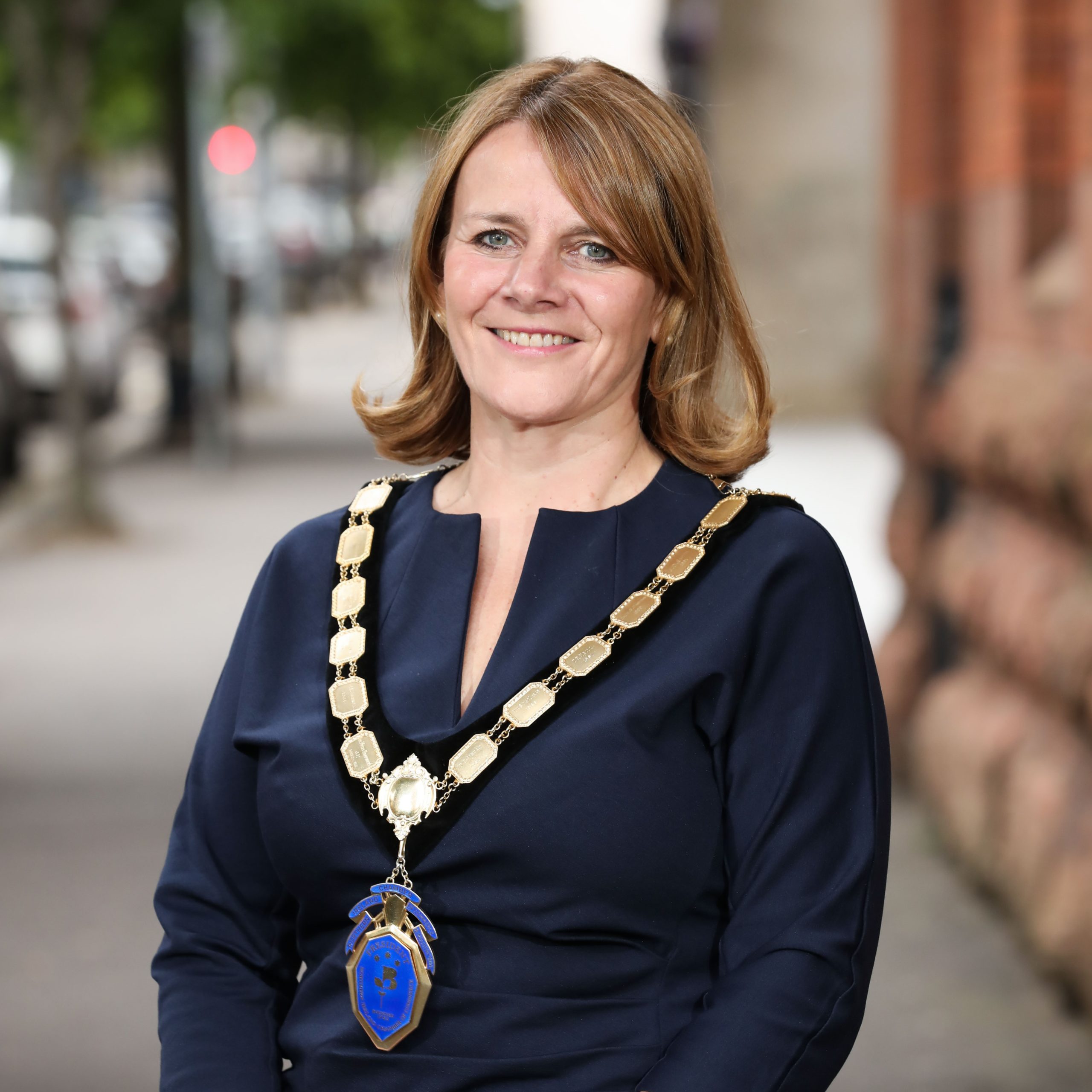 Gillian is the Chief People Officer at Eakin Healthcare Group. She was born in Northern Ireland but grew up in Canada where she worked as a Barrister and Solicitor specialising in employment law prior to returning to Northern Ireland in 2001. After returning to NI, Gillian worked for the Viridian Group (now Energia Group) for 14 years in various HR roles eventually becoming the HR Director in 2011. Gillian joined Devenish as the Group HR Director in 2015. In a voluntary capacity, she sits on the Board of NOW Group and the Governance, Nominations and Remuneration Committee of Ulster University. Gillian is married with two teenage sons.