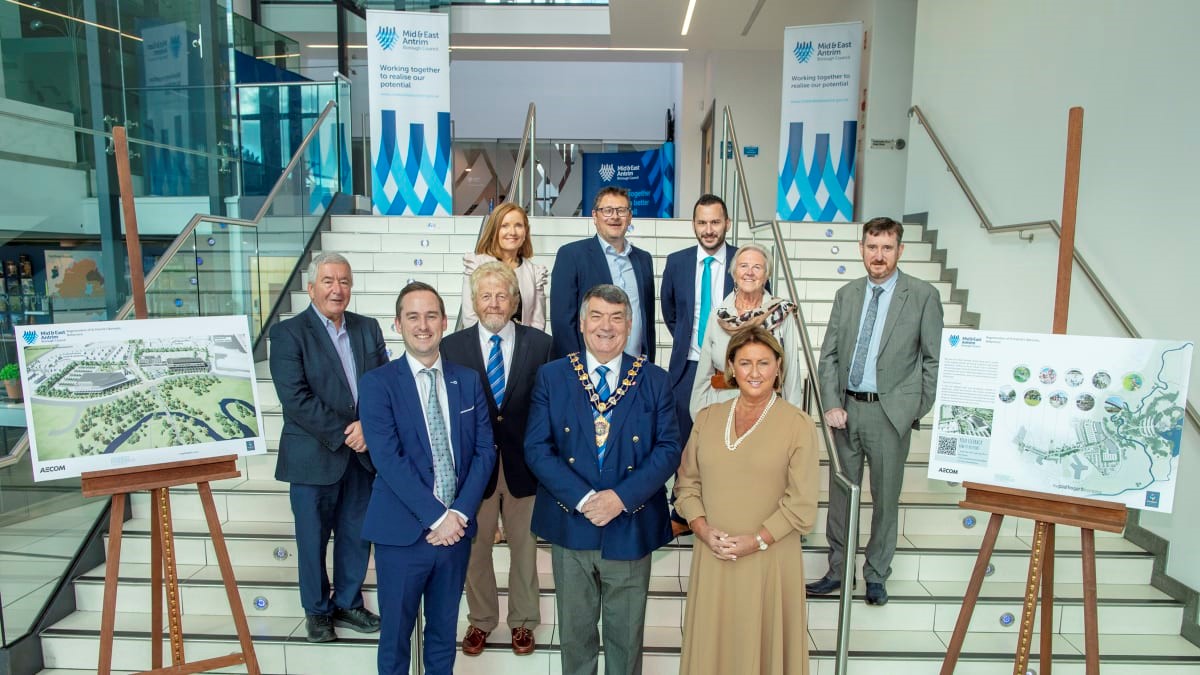 Planned investment of around £80m in innovation, tourism and regeneration would significantly boost the Mid and East Antrim economy and kick-start a decade of opportunity in the Borough.

Mid and East Antrim is aiming to benefit from approximately £80m of capital investment, with momentum continuing to build for three projects in the area; the regeneration of the historic town of Carrickfergus, the creation of an i4C Innovation and Cleantech Centre in Ballymena, and the further development of The Gobbins at Islandmagee as a world-class tourism attraction.

“Momentum is continuing to build and I’m delighted to see work has started on Studio Ulster in Belfast, which is going to create a lot of opportunity for young people keen to enter the creative industries. We’re eagerly anticipating realising our vision for Ballymena, Carrickfergus and phase two of The Gobbins.

“This investment is crucial to growing our economy and delivering future prosperity, particularly after an extremely challenging few years for our businesses and wider community.”

The projected £23m i4C Innovation and Cleantech Centre is a landmark scheme. Located at the St Patrick’s Barracks regeneration site in the heart of Ballymena, it would provide a physical hub and support to increase levels of SME innovation and commercialisation activity.

The new i4C centre would include a range of SME incubation labs and workshops, co-working desk spaces for inventors and entrepreneurs, Grade A office accommodation for corporate clients, and supporting spaces to encourage innovation and collaboration.

It would also seek to drive growth in green/clean technology and clean energy, environmental, and sustainable or green businesses, products and services, aligning with targets to achieve net carbon zero by 2050. The centre would house the Hydrogen Training Academy successfully launched by Mid and East Antrim Borough Council this year to serve as a skills training hub for the Cleantech sector.

In Carrickfergus, a planned investment of more than £42m would regenerate, reposition and rebrand the town as an authentic, heritage-led tourism hub and the ‘must-visit’ starting point to the internationally recognised Causeway Coastal Route.

It’s anticipated that the Carrickfergus investment would boost Mid and East Antrim’s economy by more than £9m and create around 155 jobs in visitor attractions. Annual visitor numbers to the town’s Castle would be expected to rise and construction work is expected to create more than 140 jobs.

Finally, the planned £13.5m investment in The Gobbins is expected to result in the creation of 137 jobs in the Borough through tourism, attract additional visitors to the area and boost tourism spend in Mid and East Antrim by approximately £19m per year by 2033. The construction of the project should provide a £3m benefit to the local economy.

The total BRCD investment programme of £1bn from the UK Government, Northern Ireland Executive and BRCD partners, further supplemented by private sector investment, will create 20,000 new and better-paid jobs across the region’s growth sectors – acting as a gamechanger for inclusive economic growth. 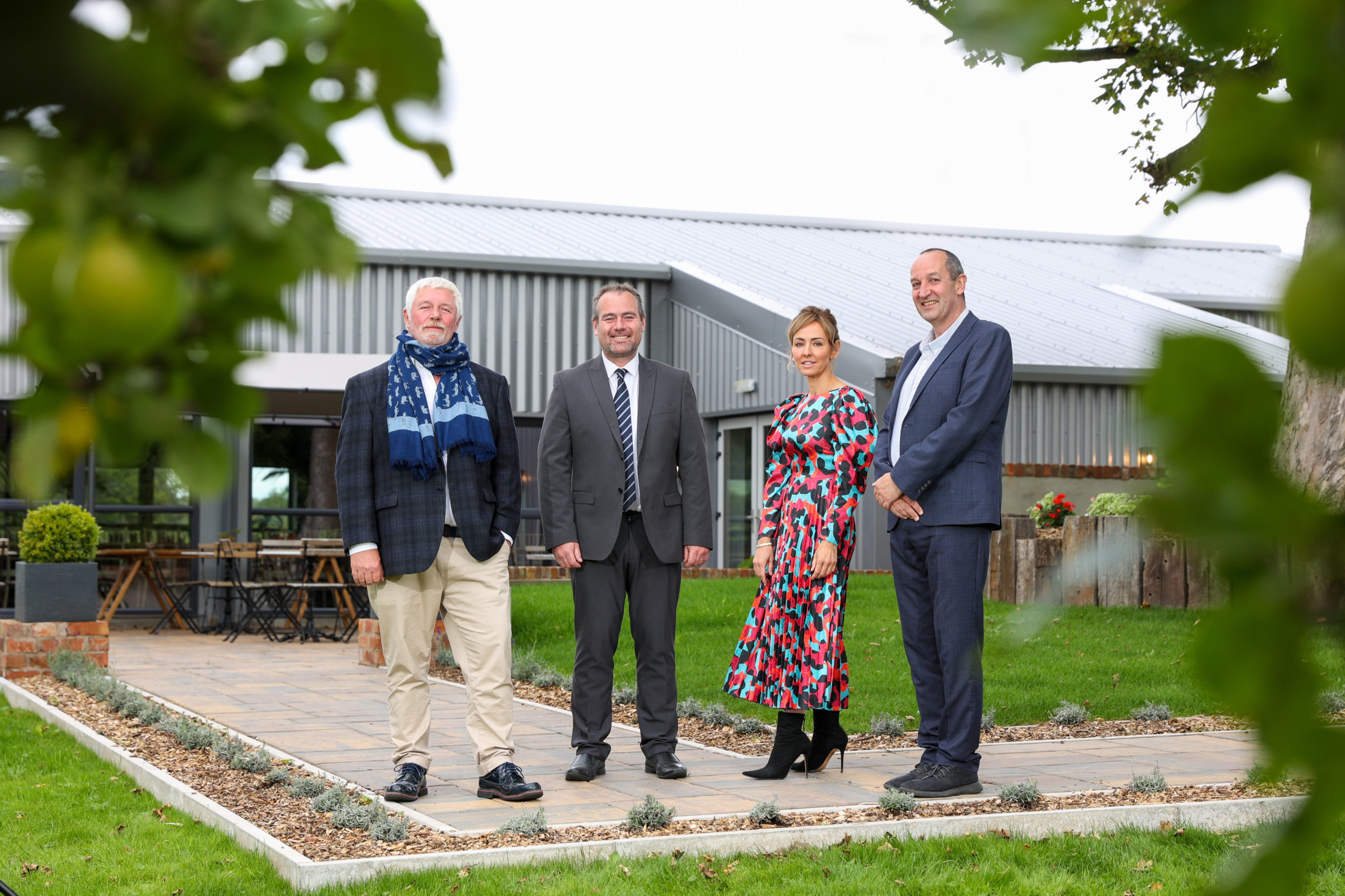