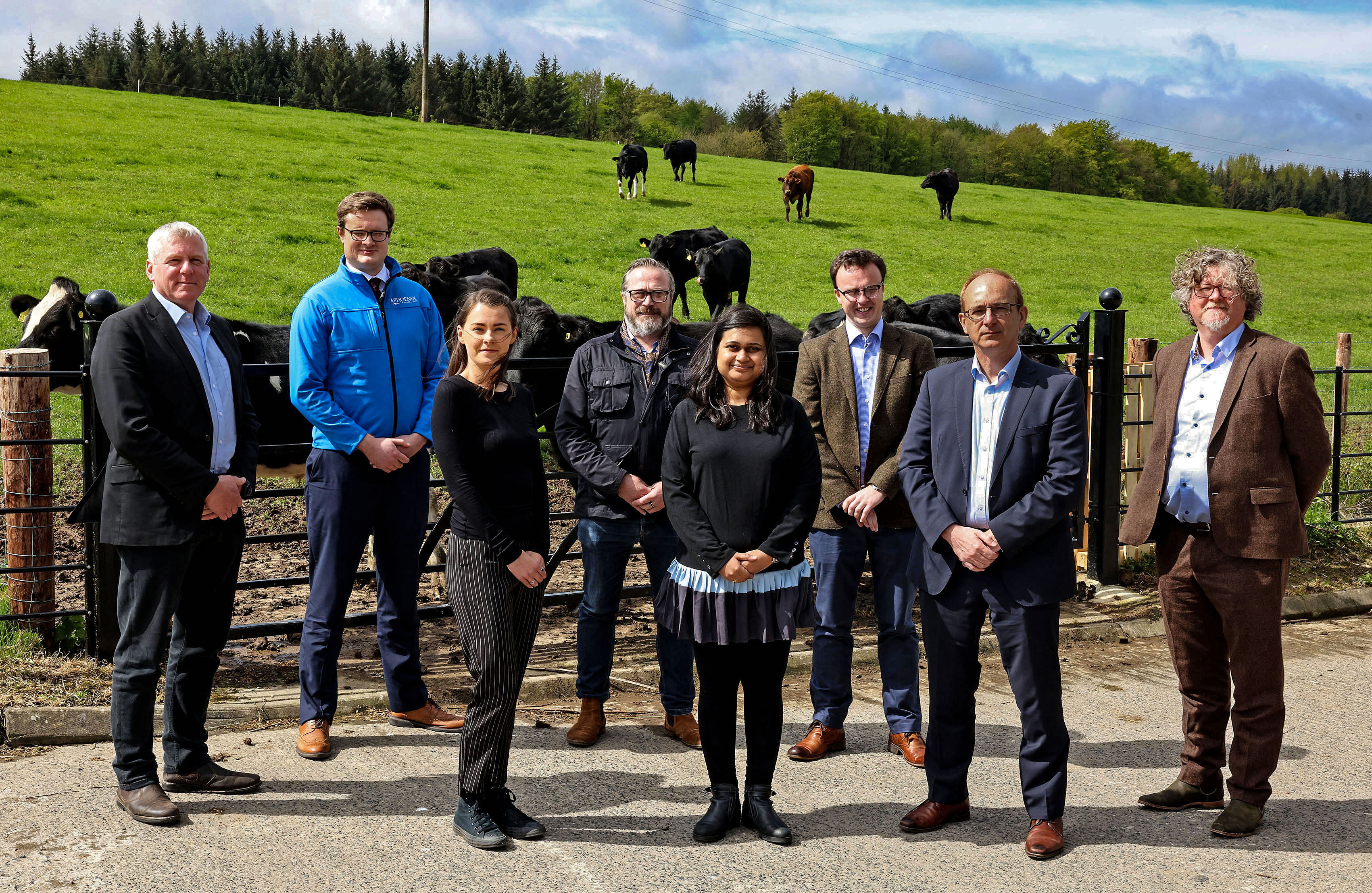 The study, which was led by experts at Queen’s University and AFBI and supported by The Centre for Advanced Sustainable Energy and industry partners Phoenix Natural Gas, Agri-AD and Enerchem, included spatial mapping and life cycle assessment to evaluate the potential of biomethane for the decarbonisation of the gas grid.

One of the key findings was that Northern Ireland has significantly greater volumes of the renewable gas available than previously thought.

In total, there is estimated to be over 6000 GWh worth, which is more than 80 per cent of Northern Ireland’s Gas Distribution Network demand.

The researchers also found that using biomethane produced through anaerobic digestion of livestock manure and under utilised grass silage could lead to a significant greenhouse gas emission reduction of c.845,000 tonnes of CO₂ in Northern Ireland. This is around the same amount of carbon dioxide that would be released in driving a family diesel car around the globe 170,000 times.

The findings, revealed during a launch event at the Stormont Hotel in Belfast, were supported by The Centre for Advanced Sustainable Energy (CASE), which is funded through Invest Northern Ireland’s Competence Centre Programme.

Professor David Rooney, Dean of Internationalisation and Reputation at Queen’s University Belfast, revealed the key findings at the event. He comments: “Tackling issues of climate change and rising fuel costs has led to an increased interest in regionally generated renewable gas and decarbonising gas use has never been more important.

“At Queen’s, this is something we have been working on for many years and our latest study highlights the unique opportunity we have in Northern Ireland. We are a country that has high agricultural intensity and there is huge scope to work closely with the sector to capture problematic emissions and redirect them to where they have greater value to the regional economy.

“We have shown that not only could 80 per cent of the current gas demand be displaced, but that the approach would also help to deal with other problematic emissions which impact water quality. Future work will more closely examine the costs as well as economic and environmental value.”

Iain Hoy, Energy Transition Manager at Phoenix Natural Gas outlined the opportunities this amount of biomethane opens up. “6000 GWh of biomethane is a vast source of renewable energy with the potential to heat over half-a-million homes every year.

“Investing in the production of this indigenous energy source and injecting it into the gas network supports the decarbonisation of our homes and businesses, protects the biodiversity of our rural landscape and will create significant numbers of new jobs throughout the rural economy – supporting the Executive’s target of doubling the renewable energy economy by 2030.

“Biomethane’s ability to offer multiple benefits to many different sectors makes it extremely valuable and alongside Hydrogen it will perform a critical role in the NI Gas Network’s Pathway to Net-Zero.”