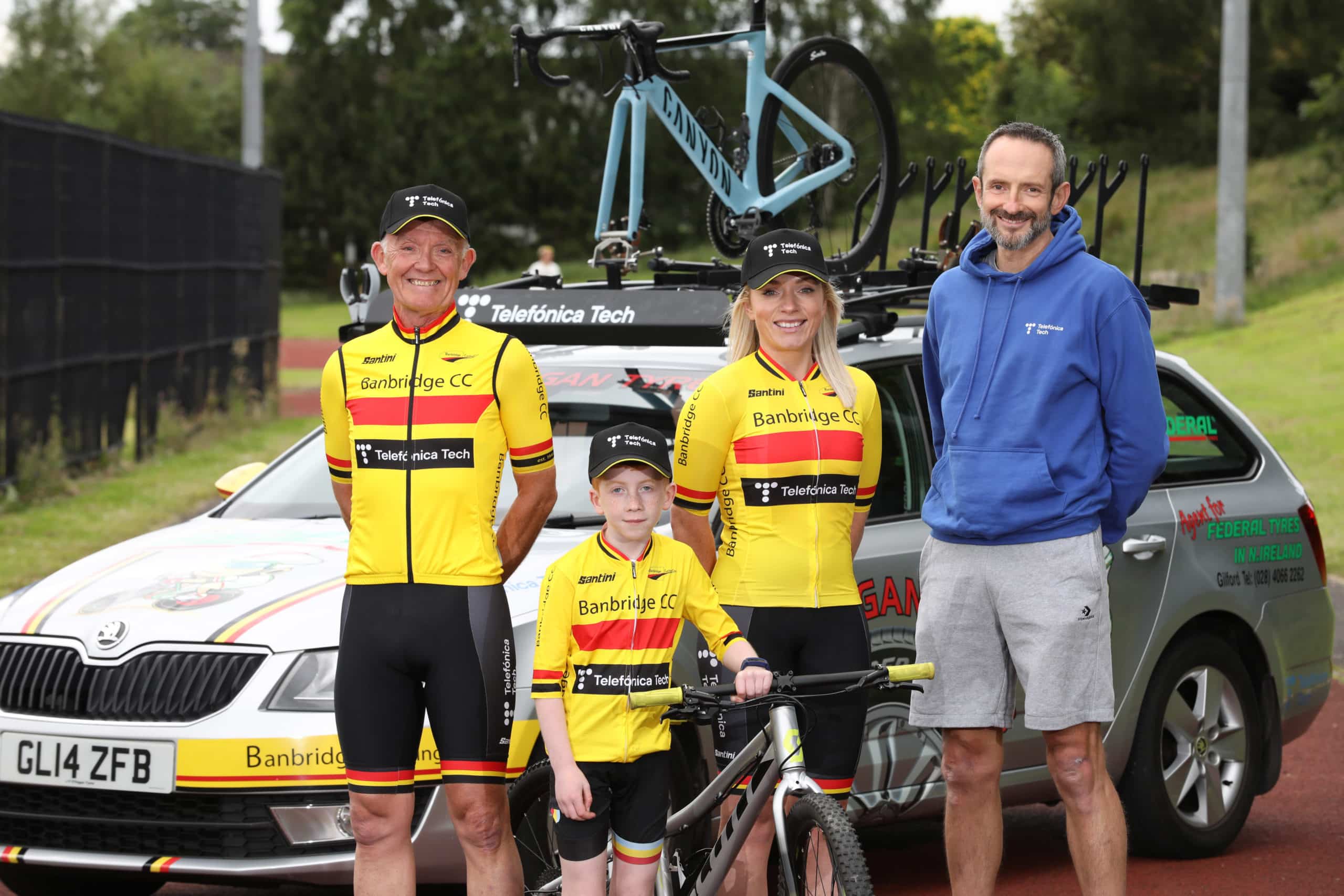 Telefónica Tech has become the first jersey sponsor of Banbridge Cycling Club, one of the largest and most diverse cycling clubs in Ireland, with a broad range of cycling events and membership including road racing, time trialling, mountain biking and track. The prestigious three-year arrangement links the club up with a truly global technology brand that is closely associated with cycling at the highest level through its sponsorship of the UCI World Tour team, Movistar Team.

The sponsorship reflects the ambition of Banbridge Cycling Club to build on its significant success over its 75-year history, as well as the ambition of Telefónica Tech to grow its business in Northern Ireland.

Telefónica Tech is a leading digital transformation company that is part of the Madrid-headquartered Telefónica Group and has a significant presence in Belfast, with more than 330 people based out of its office in Titanic Quarter.

As part of the sponsorship, Banbridge Cycling Club will adopt the Telefónica Tech brand from this month

, and this will be featured on the BCC team car, and the race-team kits for the men and women’s road and mountain bike teams and the junior race teams.

Aaron Wallace, Chairman of Banbridge Cycling Club, says: “This is incredibly good news for Banbridge Cycling Club. Telefónica Tech is such a strong supporter of cycling and such a prestigious brand here in Northern Ireland and globally. The sponsor not only showcases our ambition as a club, it is also financially important, enabling the race team to have the best race programme and kit available, as well as enabling more money to be available to support the wider club. We are delighted to form this partnership with Telefónica Tech and are really excited to showcase the new kit.”

Lee Glover, Account Manager at Telefónica Tech UK&I, says: “This is a partnership that works on so many levels for Telefónica Tech UK&I, not least because of the existing close links between the company and cycling. It also aligns with our prioritisation of health and wellbeing as a company, where we support and encourage our team to maintain a balanced and healthy lifestyle and to be active. We are delighted to agree the arrangement with Banbridge Cycling Club and are incredibly excited to the see the race teams go from strength-to-strength wearing the jerseys.” 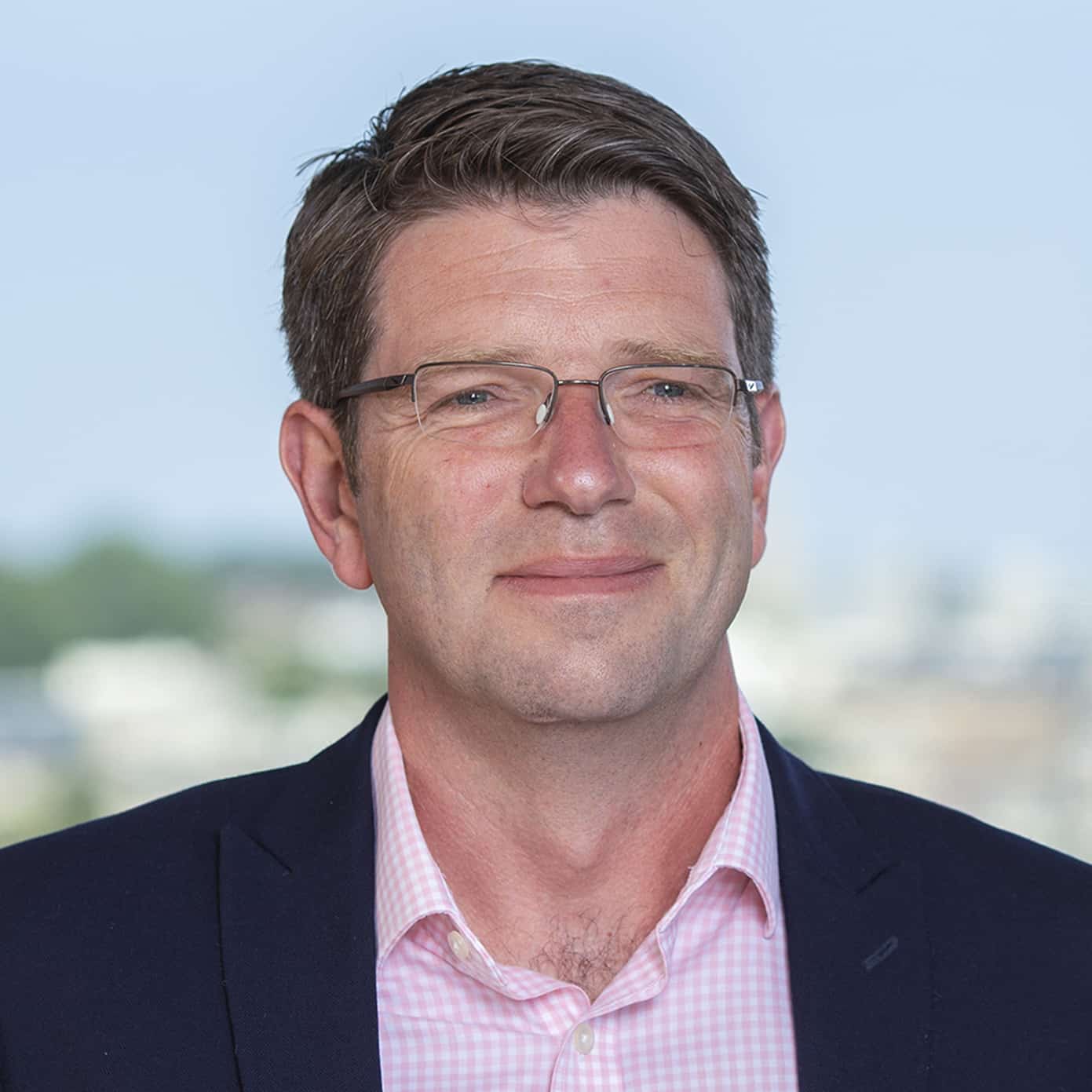